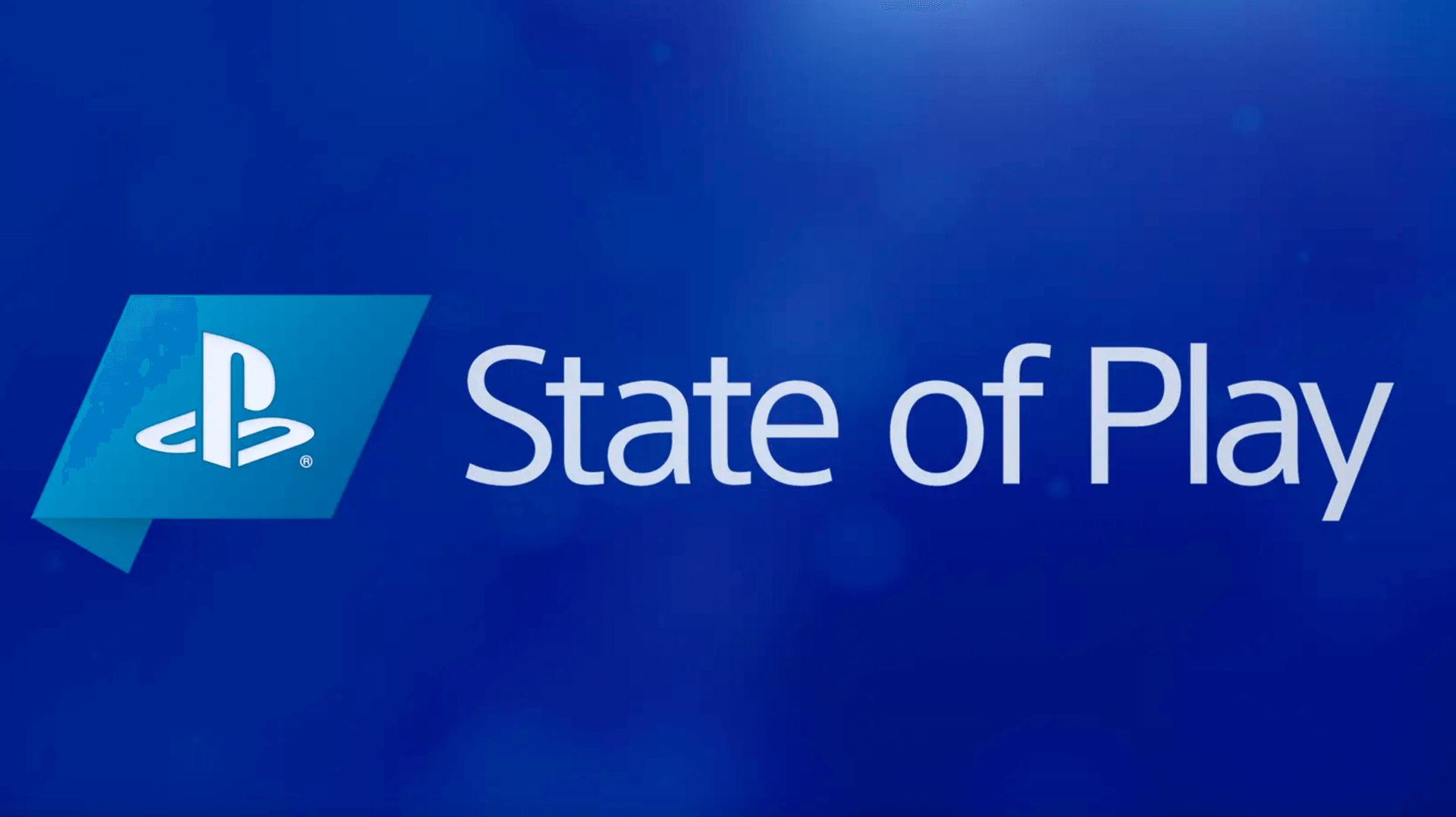 Sony’s next State of Play is set on August 6th!

In a post on the PlayStation Blog by Senior Director at SIE Content Communications Sid Shuman, the company announced the date and time of the next State of Play as well as some information on what can be expected.

Those expecting more information on the release of the PlayStation 5 as well as more information from first-party studios will be disappointed. Shuman made sure to clarify that no such information would be coming out in this State of Play.

Stay tuned with TechTheLead for coverage on the August 6th State of Play!