The Pokémon Company had previously announced a short Pokémon Present showcase, one which many thought would be a more in depth look at the Pokémon Sword and Shield DLC given its short length. However, the developers surprised everyone, dropping some new Pokémon themed spin offs as well as a surprise game announcement.

Here is everything announced today:

The collaboration between AR and brushing teeth is not new as people have tried to make brushing teeth fun and enjoyable. The Pokémon Company is jumping into this market with Pokémon Smile.

Pokémon Smile has the player cleaning away bad Pokémon on the surface of the teeth in order to save another. At the end of the brushing time, players get to attempt to catch the Pokémon. On top of that, Pokémon Smile has some Pokémon themed masks and hats that can be applied to the tooth brusher when brushing teeth.

Pokémon Smile is available immediately for Android and iOS. 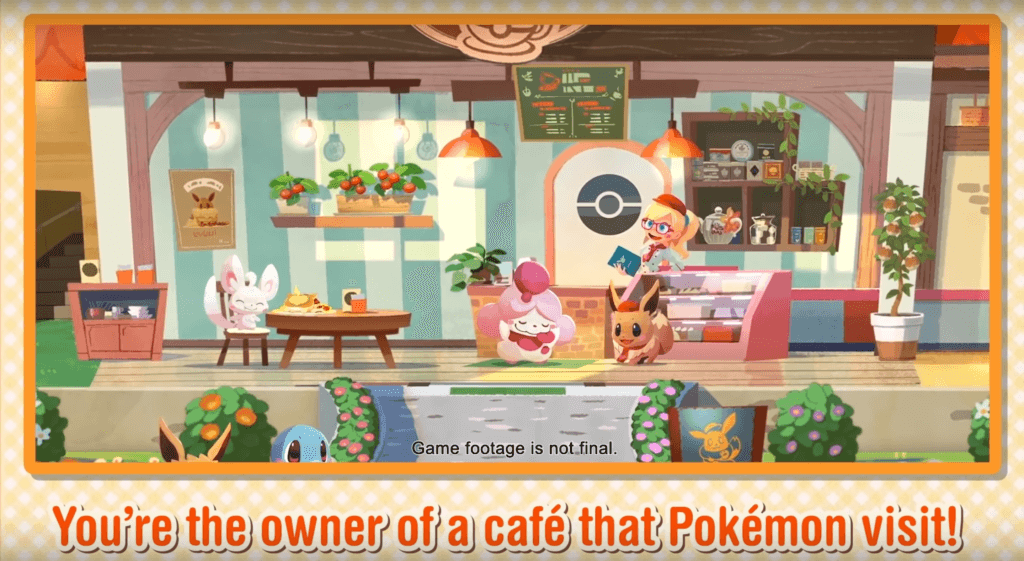 Pokémon Café Mix is a Pokémon themed puzzle game. You as the player own a café where Pokémon frequent and must solve puzzles in order to serve them. The puzzles vary from Pokémon to Pokémon, but seem to be connecting similar Pokémon icons together.

Pokémon can also join your café as staff to use special Café skills – like removing a row of Pokémon icons or turning many icons into one Pokémon. The Café can also expand with new interior and exterior design elements as well as new items to attract different Pokémon. 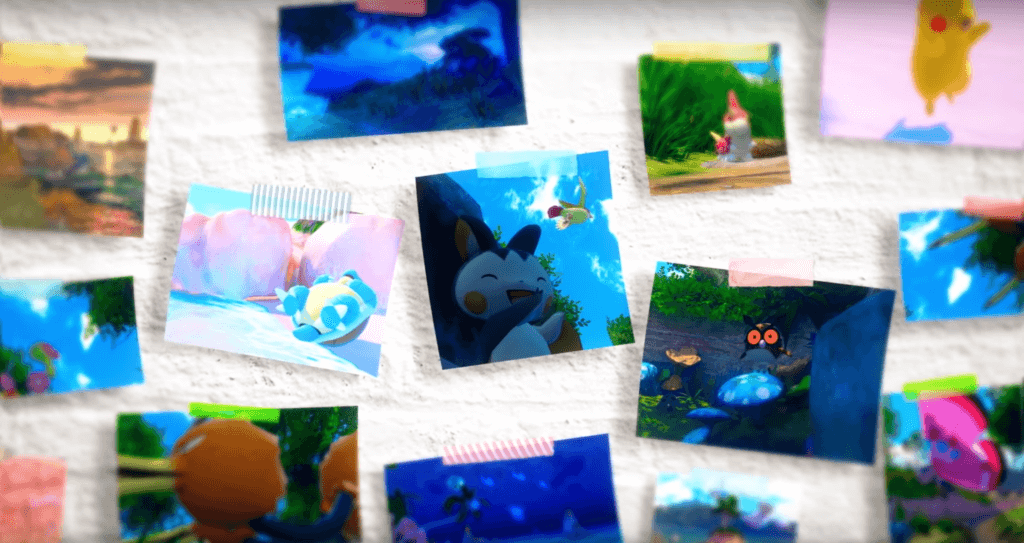 A surprise game announcement, New Pokémon Snap brings back the beloved Pokémon photography game. The game is currently in production, but appears to hold true to the same casual photography elements that made the first one on the Nintendo 64 such a joy and calming experience. New Pokémon have been added and it was fun to see how they all interact with each other and the world.

Pokémon GO is dependent on being able to get out and about, but given the global pandemic, many cannot. In response, Pokémon GO has been updated to allow people to play inside. In addition, Victini and Mega Evolutions will be coming to the platform in the near future. Starting today, however, Pokémon GO players will be able to find Galarian Farfetch’d and Isle of Armor clothing.

Pokémon Sword and Shield: The Isle of Armor

The first part of the Pokémon Sword and Shield DLC is available now! To celebrate the launch of The Isle of Armor DLC, a new Max Raid battle will occur in the wild area with mythical Pokémon Zeraora. This Max Raid battle will be available 6/17-6/28 and if one million players defeat Zeraora, trainers will unlock to the ability to find a shiny Zeraora.

To end the presentation, the Pokémon Company announced they have another big announcement that they will follow up on next week (6/24).