[REVIEW] Pokémon Sword and Shield Leave a Lot to be Desired 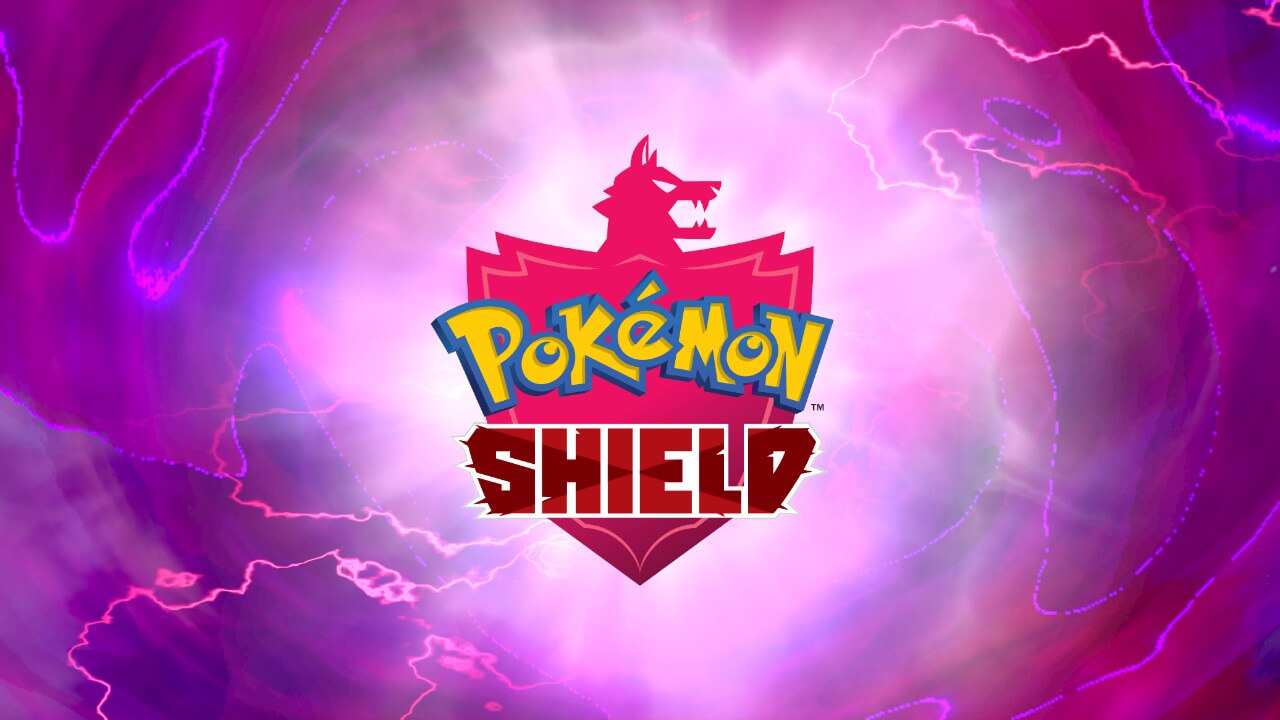 Let’s get things straight: Pokémon Sword and Shield are fun games. It is an elevated Pokémon experience in many ways and I would go through some of my days excited to see what new Raid Battle I’d encounter. Yet, let’s also get things straight: I’d describe my experience as disappointing. It felt that it missed out (or left out) several things that define the Pokémon series.

And there’s the great conundrum of Sword and Shield: how could a Pokémon game be good and bad because it both is and failed to be fundamentally Pokémon?

To be fair to the game, there were several things that it did right to innovate on the well-worn formula: 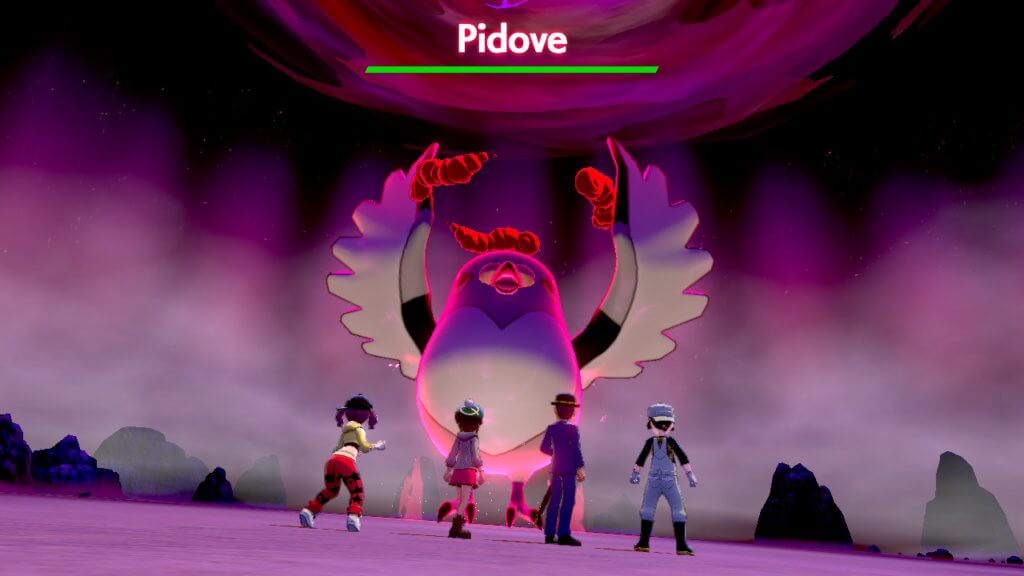 Even a Pidove looks menacing in a Raid Battle! 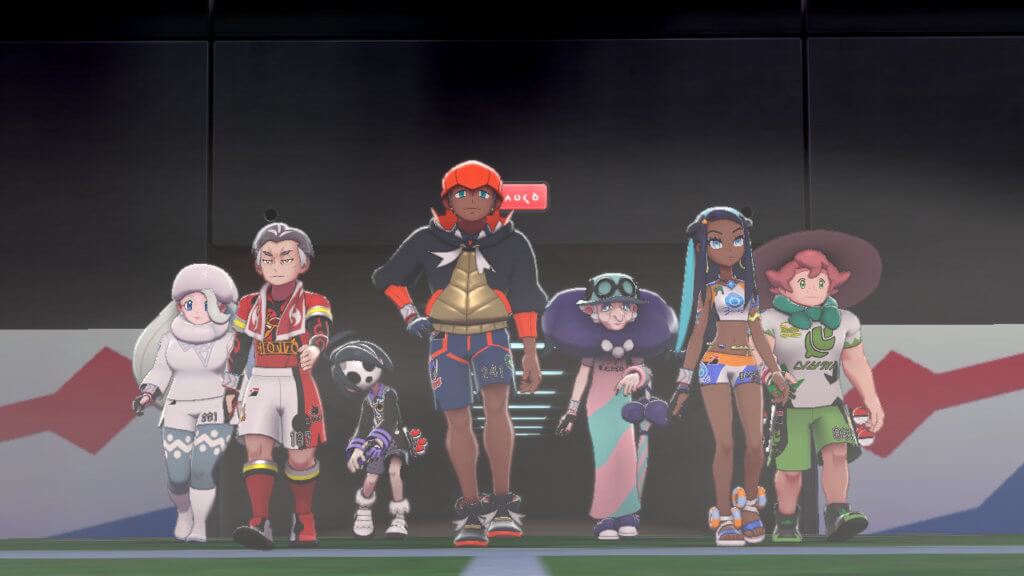 The Gym Challenge and build up added much needed atmosphere to the Pokémon series. 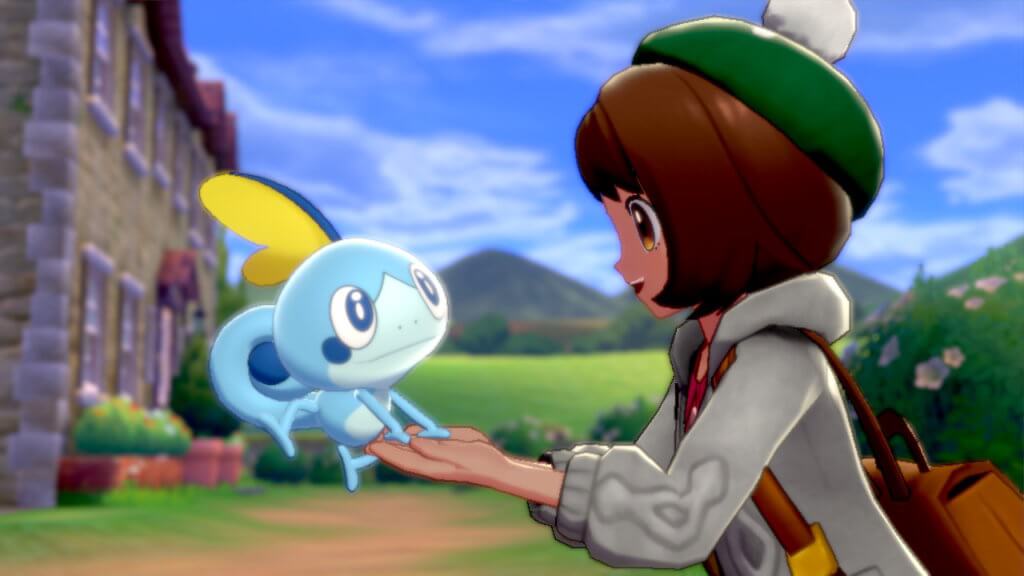 Sobble was my starter Pokemon and I think the later evolutions also look pretty great!

All that said, much of what Sword and Shield had to offer felt like one step forward, one (or even two) steps back. Truly, it felt like the game wanted to do interesting things, but could never commit to or think through what it wanted to do. Thus, gamers end up with a product that feels hollow in many ways. For example: 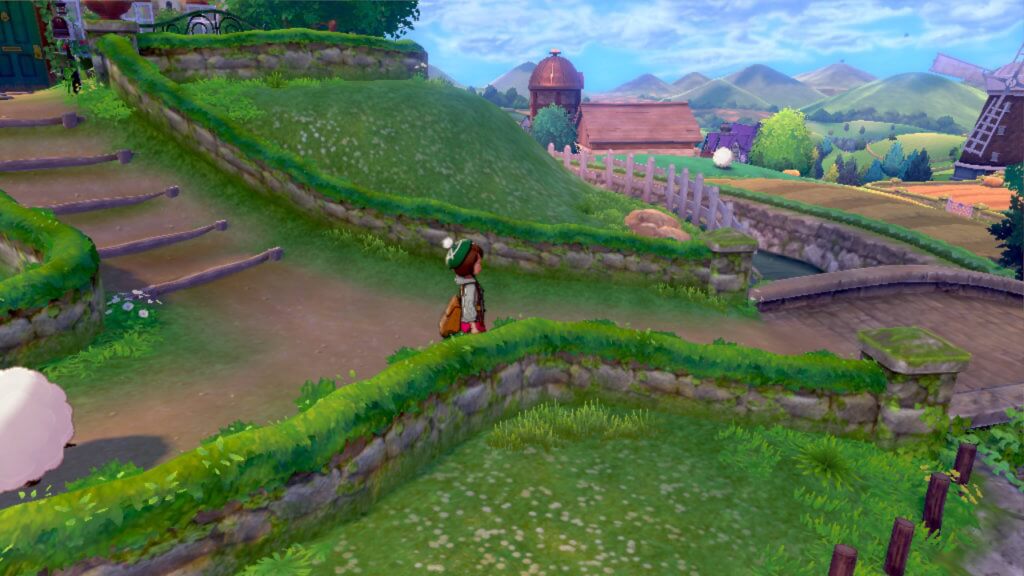 The overworld looks better than it has before, but could definitely be better. 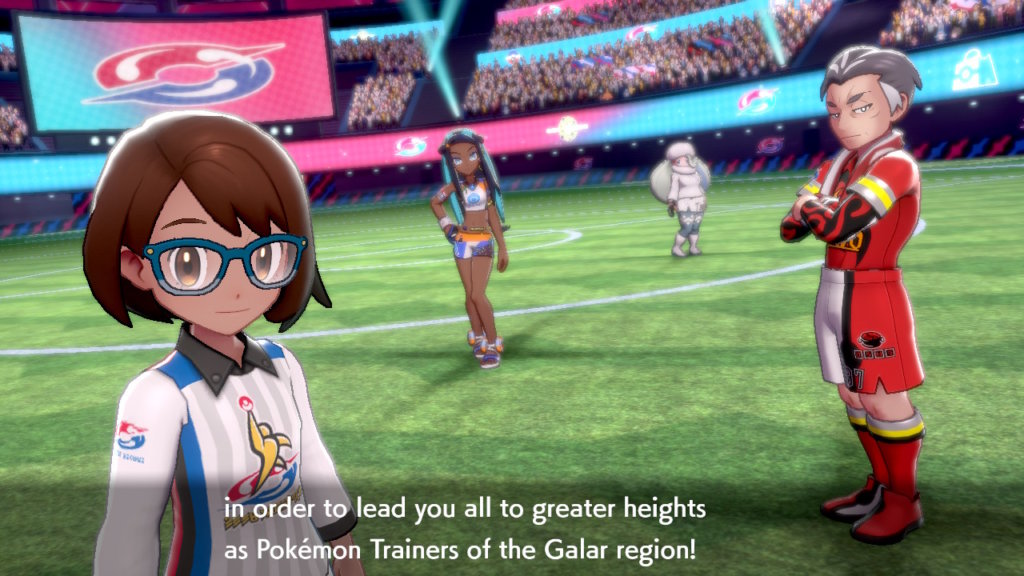 Some of the animations really helped build ambiance, but then the Gym Challenges didn’t always match that hype.

This gaming generation for Nintendo has been about innovating; while the Switch revolutionized what a home console could be, major first-party games have been working hard to redefine themselves as well. Legend of Zelda: Breath of the Wild completely radicalized the series, turning a fairly linear, dungeon-oriented series into a completely open world experience. Super Mario Odyssey added Cappy, vastly upgrading how one moved in a 3D Mario Game. Fire Emblem: Three Houses not only gave players multiple different playthrough experiences, but also fleshed out “My Castle,” creating opportunities for deeper connections with the large cast of characters.

Pokémon Sword and Shield, on the other hand, stuck to its traditional roots. The Wild Area may be a unique addition, but it doesn’t change the fundamental game experience; players still level up Pokémon to fight turn-based battles, earning gym badges along the way to ultimately become the Pokémon champion.

While fun, the Pokémon series missed their chance to truly innovate. Why weren’t all routes like the Wild Area? Why are we still stuck to turn-based battles instead of more a Pokkén Tournament DX-esque fighting experience? Why is the story still so empty? Why is it so easy for players to just pick the highest attack move to win?

As I’ve said, Sword and Shield are fun games. But they are fun because of the legacy, nostalgia, and expectations that come with any Pokémon series game. The Pokémon Company has a formula that works and based on this game, are not interested in changing it.

But I hope they do. Here’s to hoping the Pokémon Company listens to its fans rather than sales numbers and creates a Pokémon game that truly breaks expectations.

At least, it should be fun. Not just because it’s fundamentally Pokémon. But because it tries something new, tries to be something different for the first time since Pokémon Red/Blue.