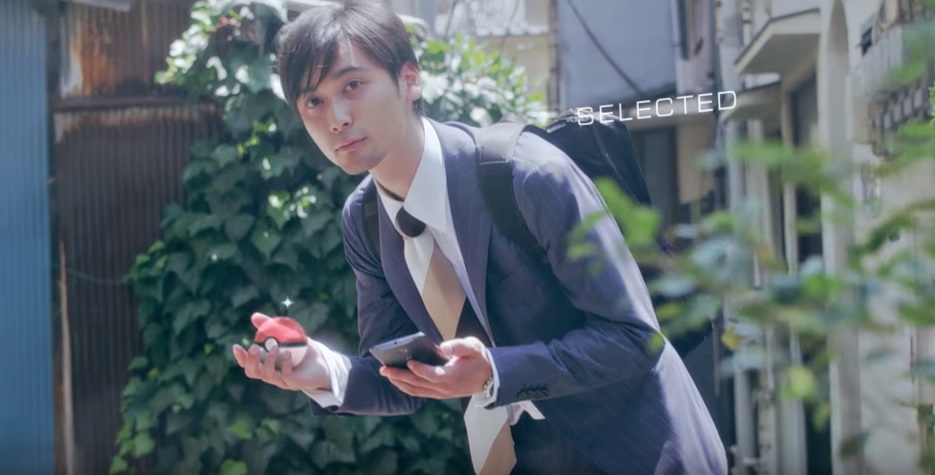 We all knew Pokemon Go would be a distraction… and not in a good way. That said, we didn’t expect it to become the reason for around 134 car crashes and around $25.5 million in damages in just one U.S. county. Yet, that’s exactly what happened #automagic

In an ominously titled “Death by Pokémon Go“, Purdue University economists Mara Faccio and John J. McConnell revealed that Pokemon Go was disastrous for the lives and goods of Tippecanoe County, Indiana residents. In the first 148 days of its release, approximately 134 crashes were likely caused by distracted drivers who were looking at Pokémon Go instead of paying attention to the other cars in traffic.

After studying about 12,000 police reports filed in the county, the two researchers concluded that in those first 150 days, 286 more crashes than usual occured. Consequently, they linked the hunt for Pokemons in PokeStops with nearly 50% of said crashes. Some of them resulted with injured or, even worse, dead victims.

The damages caused were estimated between $5.2 million to $25.5 million. Niantic reacted months later by shutting off the game for those traveling over 30 mph. The problem is bigger than that though, as 38% of cell phone-using drivers find themselves in fatal accidents. While stopping them from using smartphones in the car is a bit unrealistic, there is something carmakers and passengers can do: opt for DMS systems.

FotoNation‘s in-cabin system for monitoring driver attention is such a state-of-the-art system. It employs a plethora of computer vision technologies to keep drowsy drivers alert: face detection and tracking, 3D face feature detection, eye gaze and iris recognition. By assessing the level of distraction or fatigue of the driver in real time, FotoNation’s DMS system can help prevent car accidents caused by human mistakes. In this way, you don’t need a passenger to keep you on your toes during a long drive and travelling alone is safe again.

Denso’s recent partnership with FotoNation will enable the two companies to craft an even more sophisticated DMS, one that comes with AI understanding and takes into account gaze direction and facial expression. This will hopefully accelerate the process of making a system that helps drivers return to driving mode during Level 3 of autonomous drive.