Police Advised Not to Look At iPhones with Face ID 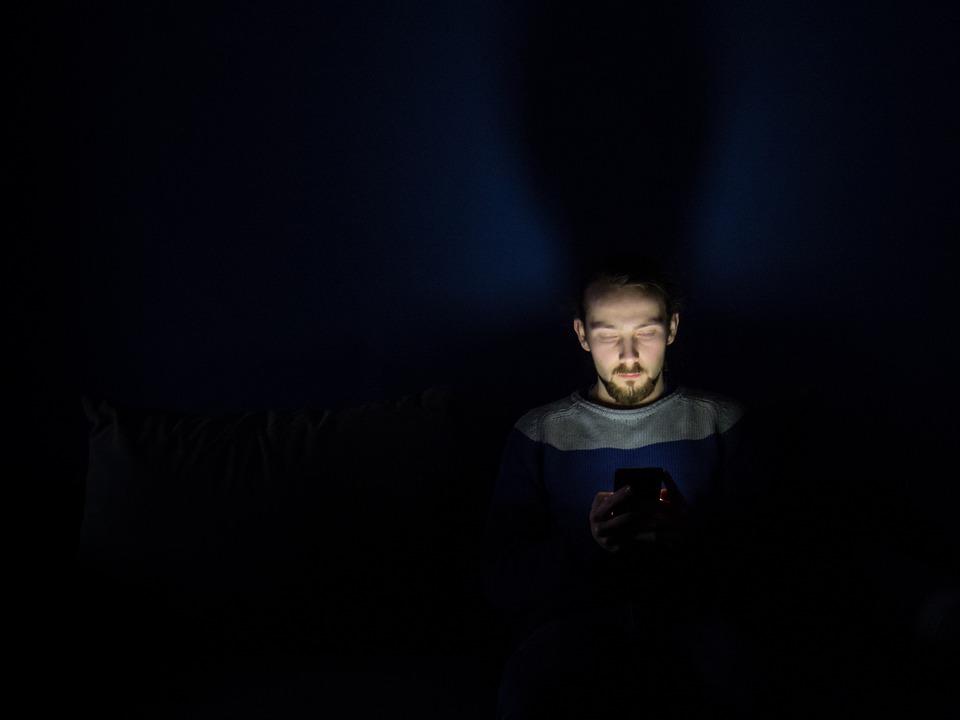 Presentation slides from forensics company Elcomsoft have recently been leaked to Motherboard and in them the company is advising law enforcement to avoid looking at iPhones that have Face ID, as doing that might trigger the mechanism.

For those of you unfamiliar with the iPhone Face ID unlock system: if someone does look at it five times, and they are not who they’re supposed to be, they will be locked out and the iPhone will ask for a passcode. Under the Fifth Amendment, they will most likely not obtain it, which would result in suspects being protected from providing testimonies that might incriminate them, as a passcode is considered ‘testimonial’ evidence.

This comes shortly after the FBI allegedly forced a suspect to unlock his iPhone X via Face ID – while some warrants can offer the permission to do so, the option to use the suspect’s face might not always be there.

The Elcomsoft slide continues to talk about the challenges face recognition has for law enforcement – while you can easily avoid a fingerprint sensor, a Face ID system can be triggered just by raising the screen or tapping it, this way losing one chance to unlock it, purely by mistake.

For now, the agencies rely on something called GrayKey, a device that has had, so far, success in unlocking more modern iPhones by going through different passcode combinations. The device can generate the password for a smartphone in about three days or longer for more complex, six-digit passwords, while for others, around two hours.

After the device is unlocked, the full content of the file system is downloaded into the GrayKey device and from there on, it can all be accessed through a web-based interface on a computer and then be downloaded for further analysis.

Obviously, the biggest worry here is that anyone could pocket a GrayKey, start unlocking phones left and right and steal information, but, for now, according to Grayshift, the company that manufactures it, they are not associating with civilians. In order to gain access, you’ll have to pass through a portal that screens for law enforcement affiliation.