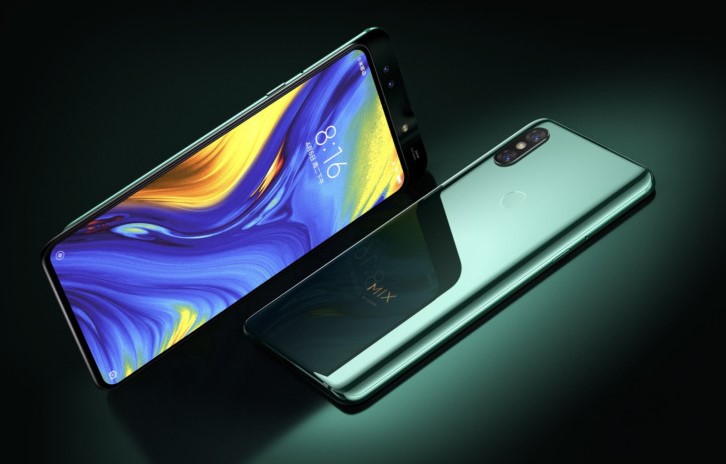 Xiaomi might be back with a new smartphone. A new device baring the company’s name has been certified by China’s Ministry of Industry and Information Technology and made an appearance on its regulatory site TENAA.

The phone, baring model number M1908F1XE was revealed to have 5G connectivity support and, though the listing does not specify that the smartphone will be the Mi Mix 4 5G, Xiaomi’s Lei Jun did mention a while ago that the company is preparing a 5G device set to make an appearance in the second half of this year.

If Xiaomi’s release history is something to go by, it is around the second half of the year that the company chooses to release new phones to the Mix line. Additionally, 5G is expensive, so the company will most likely feature it on a high-end smartphone, which doesn’t leave a lot of other options, line-wise.

Specs-wise, we don’t really know much at all about the upcoming device but Wang Teng Thomas, Ziaomi Product Director, mentioned that the company’s next device will  have higher wireless charging speeds than the Mi 9 did, which means that we can expect wireless charging at speeds over 20W.

Most likely, the phone, Mi Mix 4 or otherwise, will feature Qualcomm’s Snapdragon 855+ chipset under the hood.