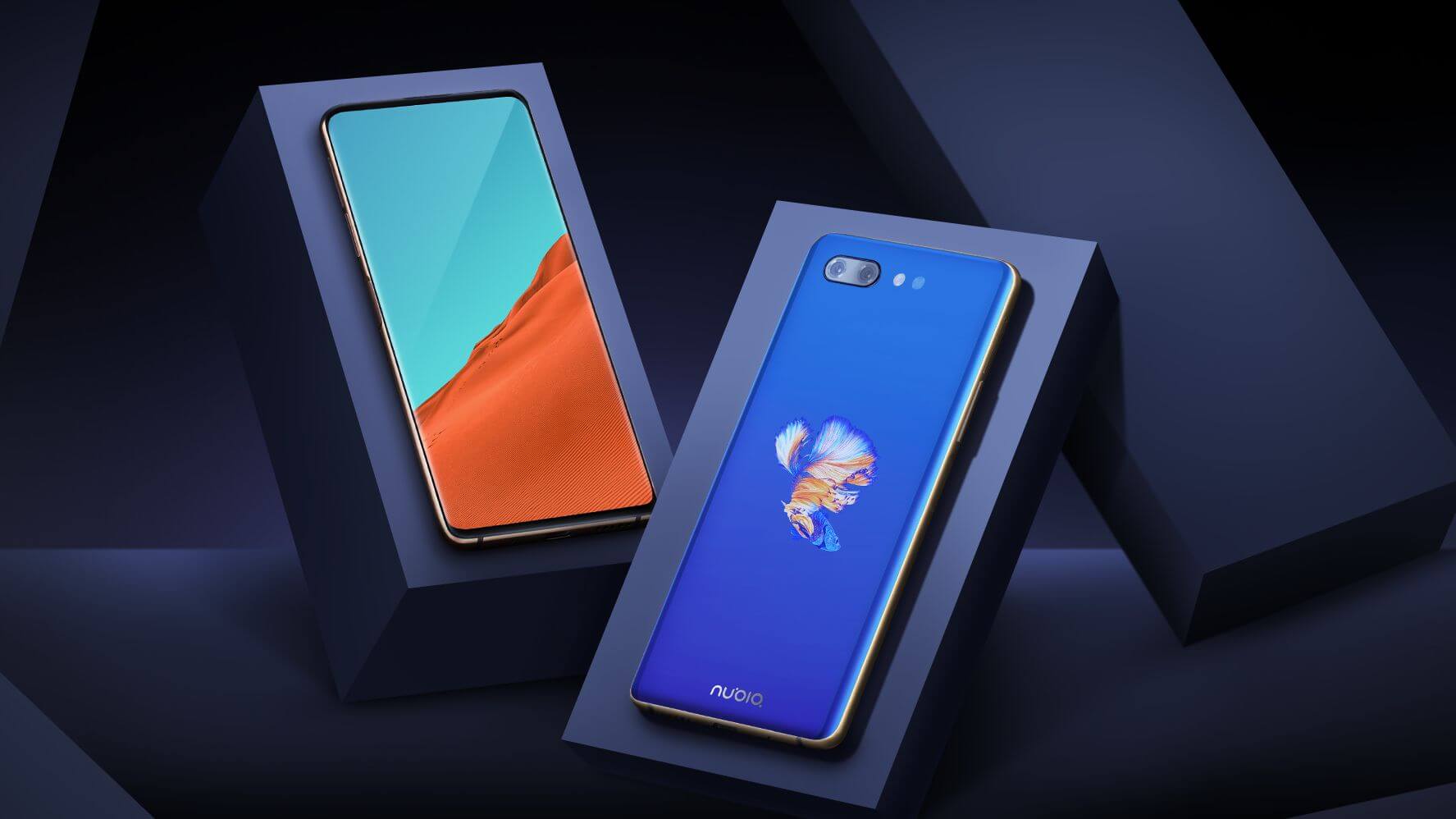 It was just the other day that we were telling you about the upcoming Nubia Z20 smartphone and today the phone made an appearance on TENAA with model number NX627J and a handful of specs.

According to the listing, the smartphone will have two displays, just like the Nubia X, launched in 2018, had. On the front, the display with be an OLED of 6.42 inches with 1080 x 2340 pixels and a 19.5:9 aspect ratio. On the back, the OLED display will measure 5.1 inches with the same resolution and aspect ratio.

Under the hood, the phone will be powered up by a 2.956GHz octa-core processor but the listing does not mention if that processor would be the Snapdragon 855+ chipset or not.

On the camera side, the Nubia Z20 will feature a 48MP triple camera system on the back and, apparently, a 16MP selfie camera, an information which contradicts earlier reports and alleged leaks stating that the smartphone will not even feature a selfie camera at all.

The TENAA listing does not include an image of the phone but an image of it did surface online on Weibo recently. 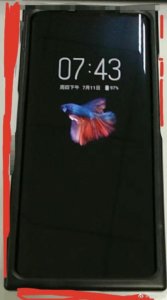 In it, the phone doesn’t have a front-facing camera. Instead, we can see that it will have a curved, notchless display. We can speculate that the selfie camera might actually be mounted on a pop-up mechanism. Of course, the image should be taken with the proverbial grain of salt.

The phone will run Android 9 Pie OS out of the box and will have a 4,000mAh battery.

The Nubia Z20 will officially launch on August 8th, in China.