Samsung To Launch Galaxy Fold Between September 18 or 20, Report Says 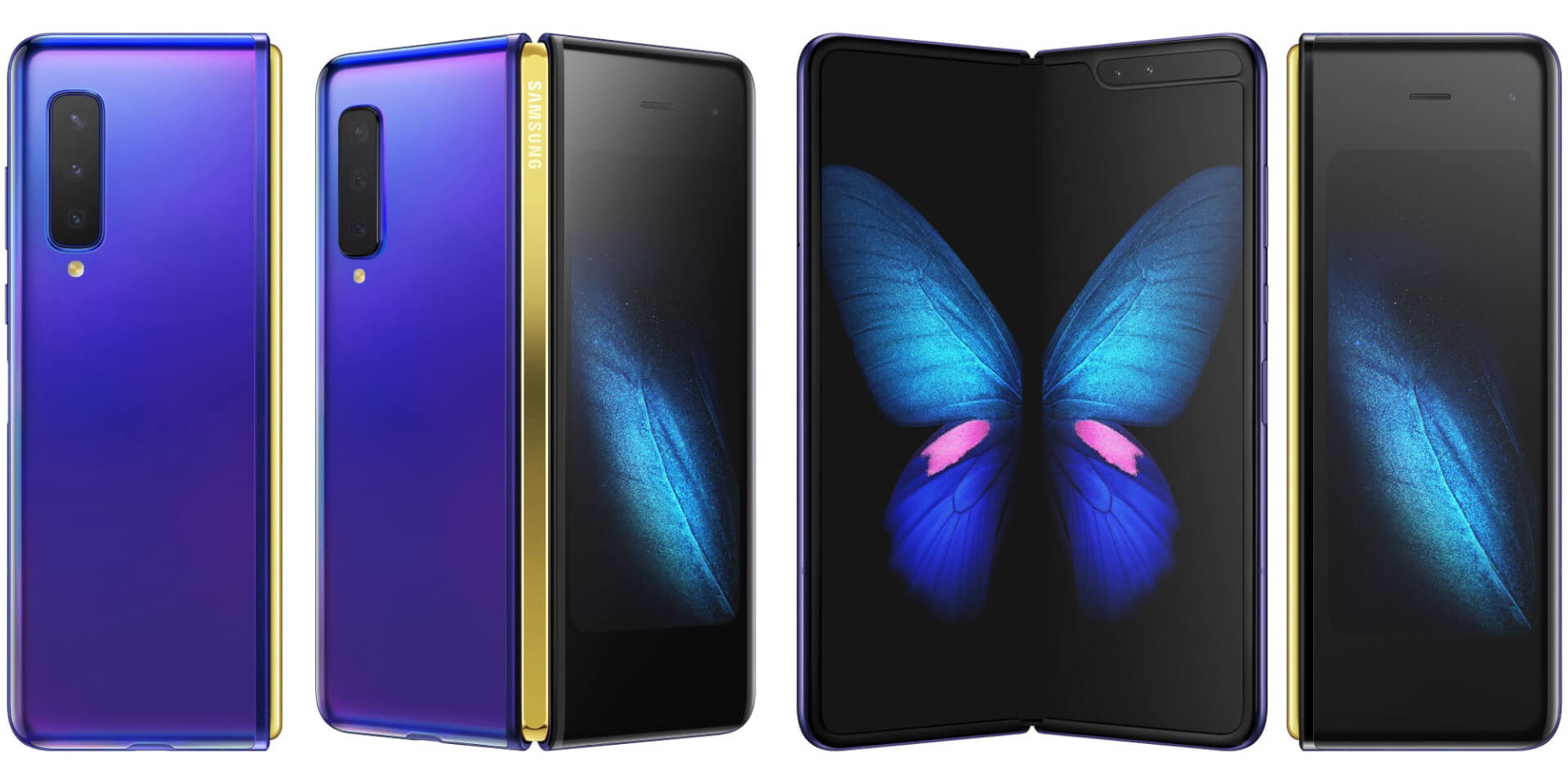 Samsung has not had an easy time with the Galaxy Fold. Following the fiasco with its review units, the company delayed the device since April.

Last week, it finally announced the phone has gone through some changes: the flexible screen panel was extended to cover the entire screen and will tuck in the bezels. One of the issues the reviewers encountered with the Galaxy Fold units was the fact that the protective layer looked like it was just a screen protector that could be peeled off. Of course, someone went ahead and did it and, understandably, the phone’s display started acting up.

Its hinges have also received some extra protection caps and the gap between the body and the hinge has also been reduced.

“Along with these improvements, Samsung has also been continuously working to improve the overall Galaxy Fold user experience, including optimizing more apps and services for its unique foldable UX.” Samsung said.

The company also announced that the smartphone will become available in September but failed to provide the potential customers with a date. However, a report from Korean news website The Investor stated that the Galaxy Fold will see a South Korean release date of September 18, 19 or 20.

“Samsung is seeking to tout its technical prowess rather than focusing on high-volume sales with the Fold,” an official from a local telecom business had said. “The foldable device is also aimed at testing the new market.”

According to the report, the phone will be available to South Korea and the U.S in September and then it will start being sold in the U.K, Germany and France.

The analysts estimate that Samsung will sell 100,000 units in South Korea and that 20,000 to 30,000 units will be readily available on launch day in the country.

For now, Samsung is keeping busy with its upcoming Unpacked event, set to take place in New York on August 7th – that is where the company will officially launch the much anticipated Galaxy Note 10.