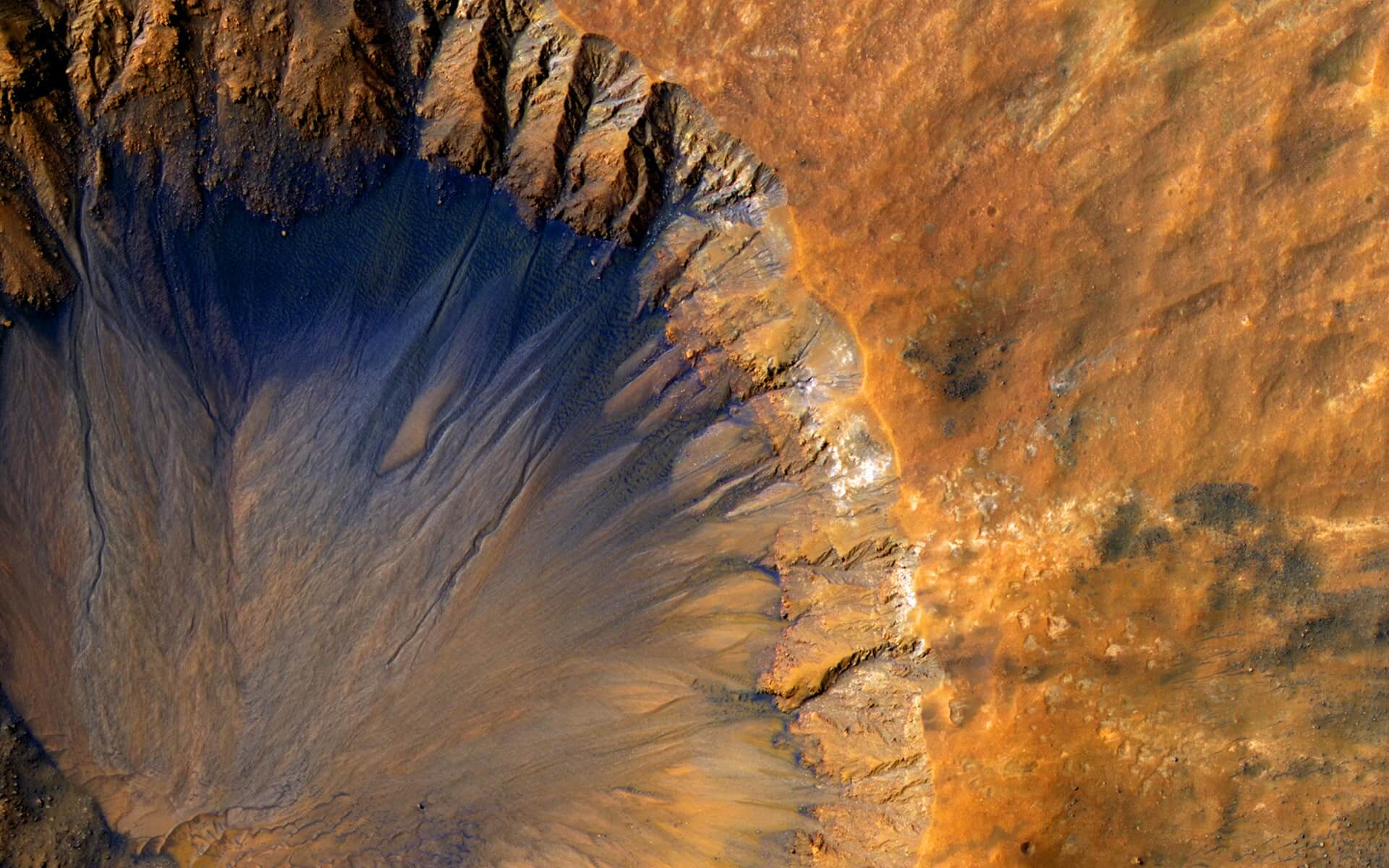 Photo by NASA on Unsplash

In the summer of 1989, Voyager 2 became the first spacecraft to observe the planet Neptune and its moon, Triton. The moon fly-by gathered some attention, researchers theorizing that under the icy shell of the satellite, an ocean might be present.

Information gathered by Voyager 2 unveiled large plumes of icy material spraying out from Triton’s surface, with further investigation revealing that the frozen geography was recent and had been ‘resurfaced’ multiple times.

With this new proposal, if NASA decides to go ahead with the expedition, the mission would investigate the magnetic field to ascertain the presence of an ocean. Other goals would be the mapping of the surface and usage of a camera to assess the activity of plumes.

The mission is called Trident, similar to the spear carried by the Roman sea god Neptune, and the team is one of four that are developing concept studies for new missions. NASA said that a maximum of two teams will be selected by summer 2021 to become a full-fledged mission team, and will launch later in the decade.

Triton’s atmosphere is another point of interest for researchers that deduced some unusual behavior. A layer called the ionosphere is ten times more active than that of any other moon in the solar system, and it’s filled with charged particles. Ionospheres generally are charged by solar energy, but in the case of Triton and Neptune, they are 30 times farther from the Sun than Earth. The climate on Triton is dynamic and always evolving, with a constant stream of organic material, like nitrogen, found in abundance on the surface of the moon.

If the mission receives the go-ahead, there will be some time before we can extrapolate any data from the probe. Neptune is almost 2.8 billion miles apart from Earth, and Trident will reach Triton around 2038. If Trident arrives before 2040, the team could perform its test of what’s powering the plume activity. Any later, and the Sun moves too far north or the next hundred years. They are working with some close margins!