Powerbeats 4 Leak, Seem to Be As Good As Powerbeats Pro

As the coronavirus is causing ripples around the world and more and more events get canceled, especially in the world of tech, it’s no wonder the only news about Apple are leaks.

The sporty wireless earbuds are a refresh of the Powerbeats earbuds launched in 2016.

Four years, it’s time for a refresh but we don’t expect Apple to hold a press event for the launch.

Once the company lets the cat out of the bag though, this is what you should expect. 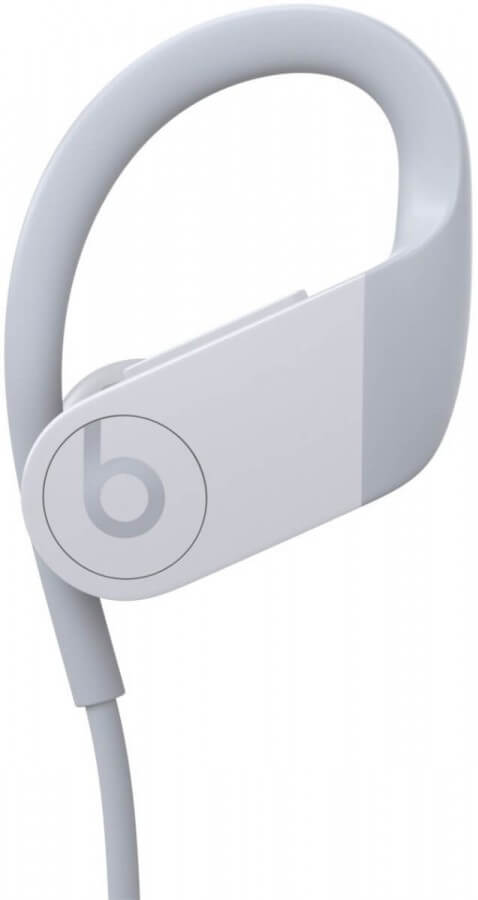 According to Winfuture, the Powerbeats 4 will have Apple’s new H1 wireless chip, which should make them as good as the existing Powerbeats Pro.

The Powerbeats 4 apparently have up to 15 hours of battery life and some sort of fast charging called “Fast Fuel”. That will allow you to get an hour of playback for just five minutes of charging.

They will also have Siri support, as expected, and ship in black, white and red.

As the Powerbeats 4 isn’t yet officially announced, we don’t know what price they will have but the Powerbeats 3 originally retailed for $200, so hopefully, they won’t jump that price point.