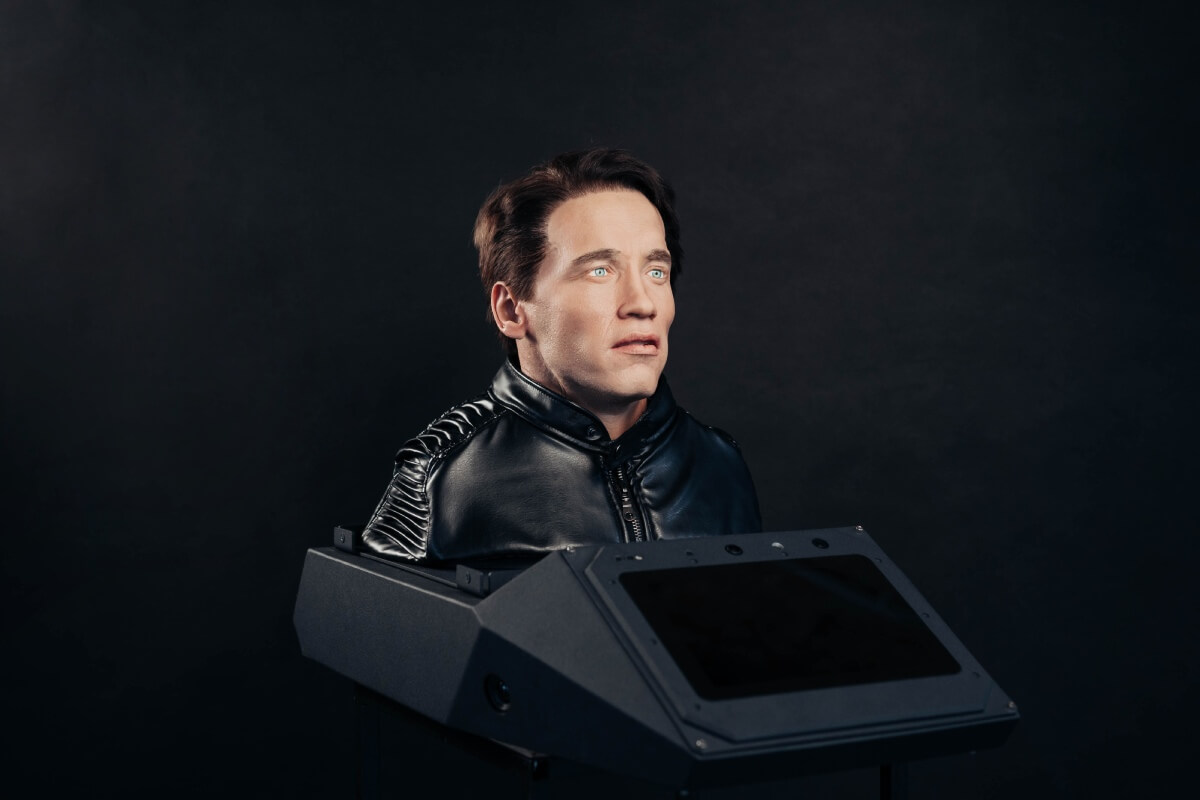 At this year’s CES, Russian company Promobot brought a seriously-unsettling robotic Arnold Schwarzenegger to demo its service robots and drum up enthusiasm.

However, their stunt ruffled the real Arnold Schwarzenegger’s feathers – the actor is now suing Promobot for $10 million for using his likeness without approval.

All “I’ll be back jokes” aside, the actor’s case seems to raise some concerns about Promobot’s practices. 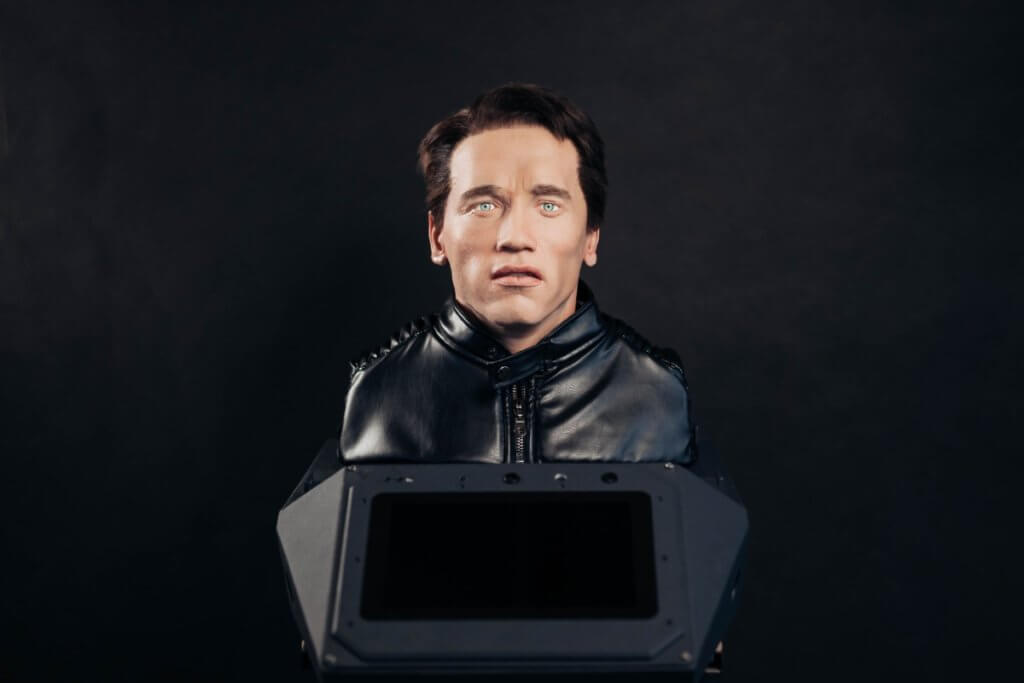 According to Schwarzenegger’s lawyer, Martin Singer, the actor found out about his robotic clone in 2019 in St. Petersburg, when someone asked him to pose right next to it.

Even ahead of CES 2020, when Promobot was sending press releases showing off the Terminator Robo-C, Singer sent the company a cease-and-desist letter.

Promobot apparently agreed but still brought the animatronic creation to the event.

According to Singer, to use Schwarzenegger’s face for what’s basically a robotic butler would have required a payment of $30 million to the actor.

The lawyer also says he won over $2.5 million over a similar case, when film-makers used Priscilla Presley’s name for a movie that never released.

“That multimillion dollar judgment was for a plaintiff who is far less recognizable to the public, and far less commercially valuable, than Mr. Schwarzenegger.

“Certainly in a situation such as this, in which you exploited the photograph of one of the most successful and renowned major motion picture stars in the world, without his knowledge or authorization, the damages awarded at trial would be increased exponentially,” he explains.

A little while back, Promobot was essentially saying you could buy robot clones of real people. Let’s see if the company responds to this lawsuit.

As of now, Promobot released no statement but we will update if that changes.