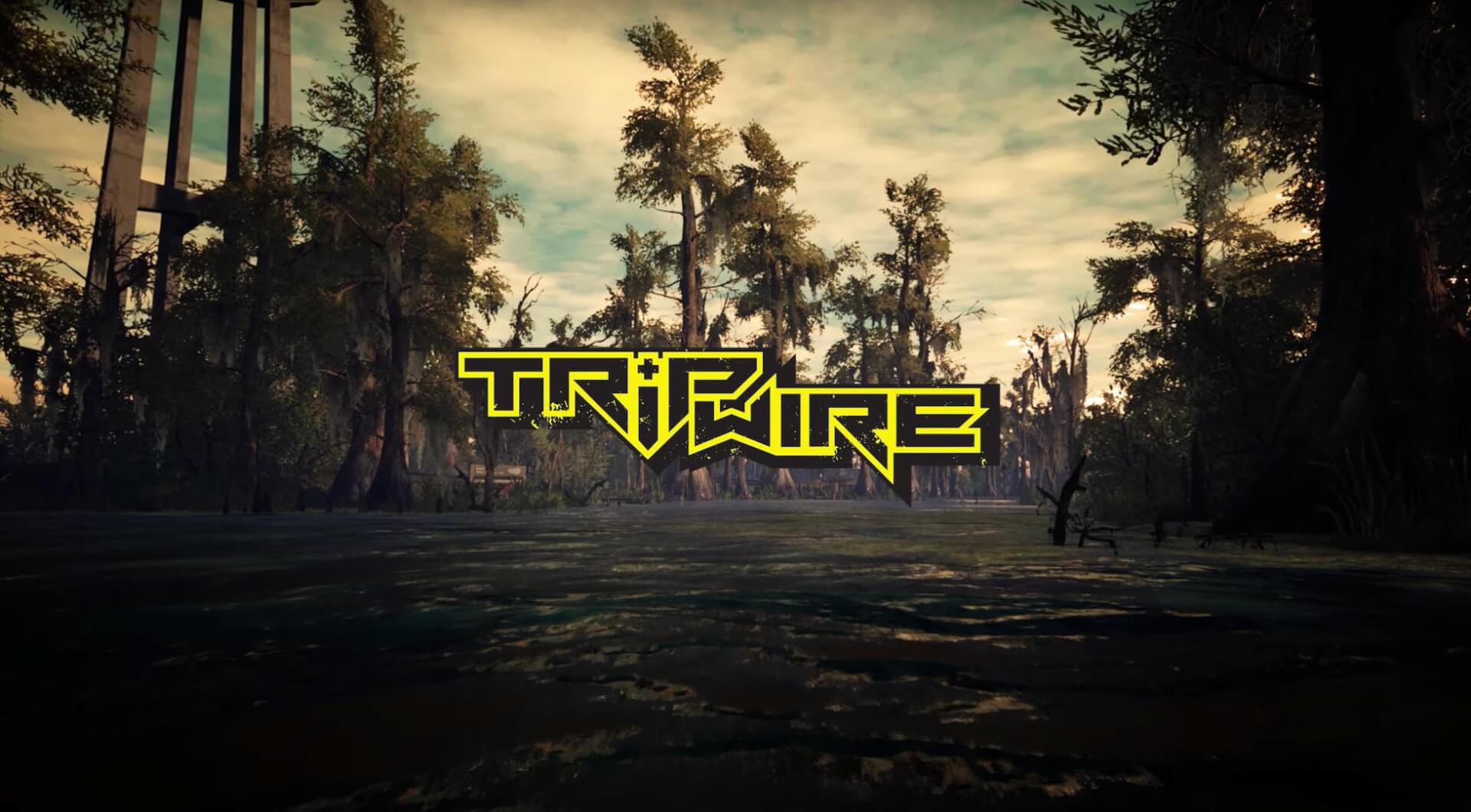 John Gibson is out as game developer and publisher Tripwire’s CEO after the fallout over an extremely controversial and harmful tweet.

In a statement from Tripwire, the company clarified that “the comments given by John Gibson are of his own opinion, and do not reflect those of Tripwire Interactive as a company” and that they are “deeply sorry.” The company moved swiftly to replace Gibson, claiming that he “stepped down as CEO of Tripwire Interactive” with “co-founding member and current Vice President, Alan Wilson, [taking] over as interim CEO.” Wilson is stated to take steps with Tripwire leadership, employees, and partners to address concerns.

This rapid change of leadership came after Gibson tweeted out his support of a recently signed Texas law which banned abortions after about six weeks. In particularly, Gibson supported the US Supreme Court’s decision to deny a request to stop the law: “Proud of #USSupreme Court affirming the Texas law banning abortion for babies with a heartbeat. As an entertainer I don’t get political often. Yet with so many vocal peers on the other side of the issue, I felt it was important to go on the record as a pro-life game developer” (source: John Gibson @RammJaeger).

Many took issue with his comment, with several noting that the law is a completely draconian attempt to control women’s bodies and autonomy. The law goes beyond any anti-abortion law to date, with it incentivizing the mobilization of the public to monitor and report suspected clinics (one way the law was intentionally designed to skirt legal precedent of Roe v. Wade). Several commenters deleted their current Tripwire games and/or promised to never purchase anything from the publisher again.

Several of Tripwire’s partners also spoke out against Gibson’s deleterious comments. Shipwright Studios, for example, tweeted that they “will begin the cancellation of [their] existing contracts effective immediately.” TornBanner Studios, developer of Chivalry II, also tweeted that they “do not share the opinion expressed in a recent tweet by the president of Tripwire, publisher of Chivalry 2. This perspective is not shared by our team, nor is it reflected in the games we create. The statement stands in opposition to what we believe about women’s rights” (source: VGC).