Prison Guards Take Down Phone Delivery Drone With A... Broom - Tech The Lead 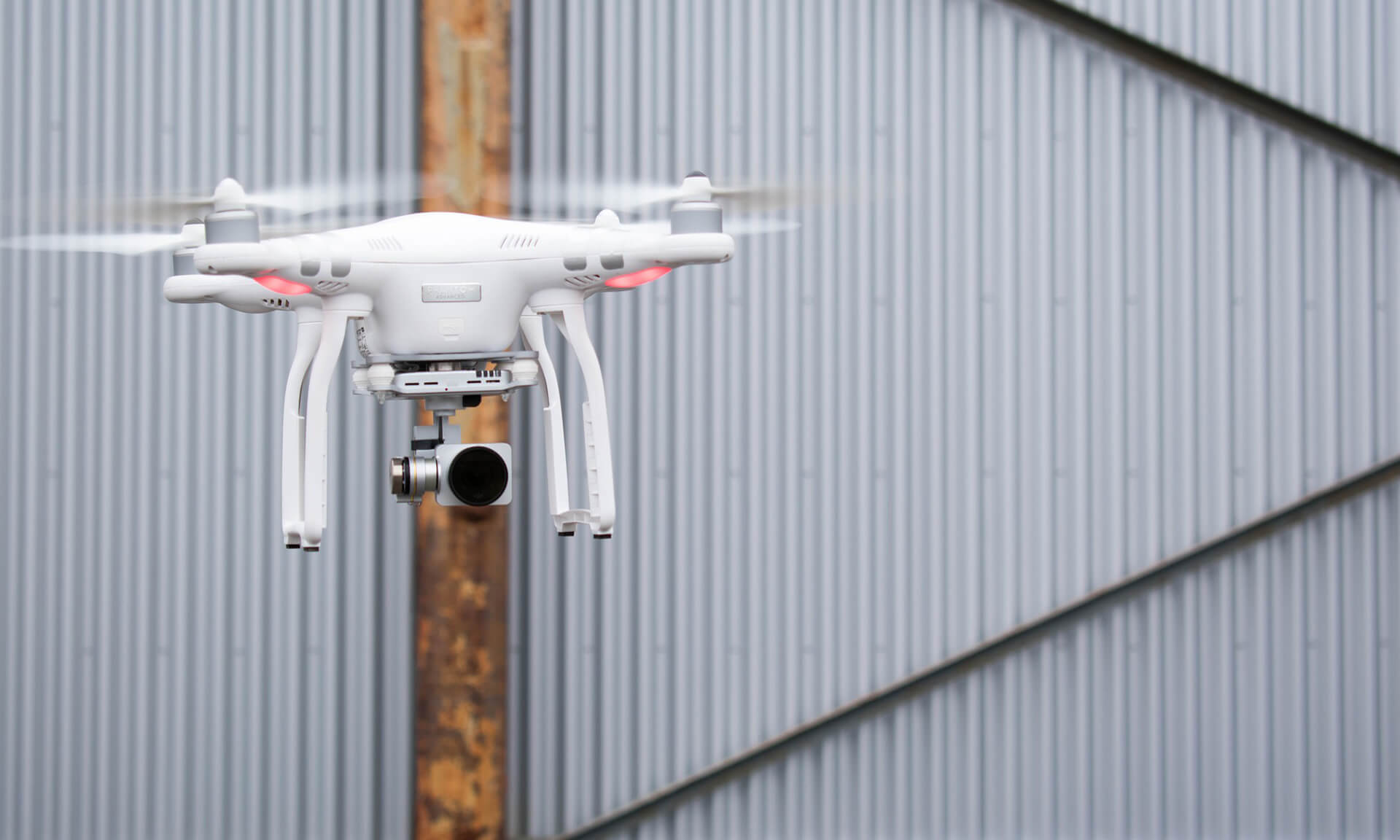 Prison guards have just seen the dark side of drone delivery. While most of us are eagerly waiting for UPS or Amazon‘s flying service, Romanian guards are starting to hate the UAVs. It began with a prisoner’s relative attempt to send the convict a DJI Phantom carrying a phone. Thankfully, the drone was taken down with a broom before reaching its target #actionmagic

Unlike police officers from Arizona who are using drones in their favor, Romanian guards at Ploiești prison have made quadcopters their latest enemies. A couple of days ago, they intercepted a DJI Phantom drone carrying a phone as it was flying above the prison’s interior courtyard. The sudden night attack caught the guards by surprise; eventually, they stopped the vicious drone with nothing more than a… broom.

“We need to be extremely vigilant, although drones are easily spotted thanks to sound signals. [This one] was taken down with a broom. We’ve already started the investigation regarding the person who ordered the drone”, said Cristina Comnea, a representative for Ploieşti Penitentiary.

According to local media, this wasn’t an isolated incident. Smartphones are frequently thrown over the prison fence: “Usually, people take cabs after sunset, when it gets dark, and throw the phones over the fence. Some of them are found before they get into prisoners’ hands, others are not. We search the cells regularly for them”, added Comnea. Since 2016, a total of 104 smartphones were found at Ploiești Penitentiary.

Let’s hope this incident made others rethink their tactics and stop sending smartphones over via drones. Being smashed by a broom is sad ending for any piece of cool technology.