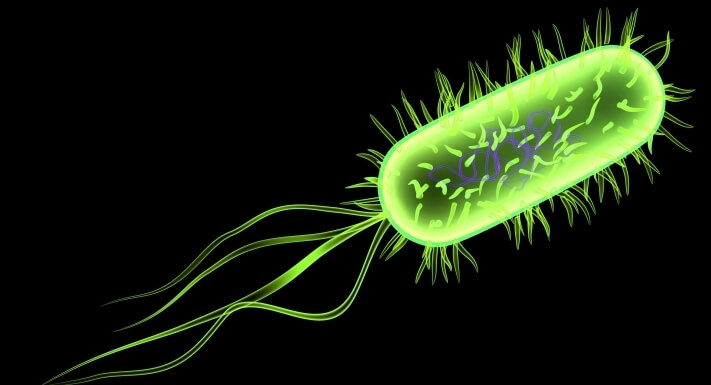 Until now, programming a computer was one thing, programming a living cell, quite another. It took years to build biological circuits and you needed extensive knowledge in genetical engineering to pull it off. Now, thanks to a team of MIT engineers, you can use a text-based language to produce a DNA sequence that ultimately gives bacteria new functions #todaymagic

Engineers have devised a programming language that allows anyone with basic knowledge in the aria to empower bacteria: “It is literally a programming language for bacteria,” said Christopher Voigt, an MIT professor of biological engineering. “You use a text-based language, just like you’re programming a computer. Then you take that text and you compile it and it turns it into a DNA sequence that you put into the cell, and the circuit runs inside the cell.”

All you would have to do is access the user design interface on the Internet, write the programme and watch how it is “translated” in DNA sequence. Thei language is based on Verilog, commonly used at computer chips. So far, the language works with E.coli., but scientists plan to extend it to other types of bacteria, too.

What sort of applications does the team envision? Bacteria that can help the digestion of lactose or that can live on the roots of plants and produce insecticide when needed, even yeast that can stop its effects if it is producing too many harmful byproducts.