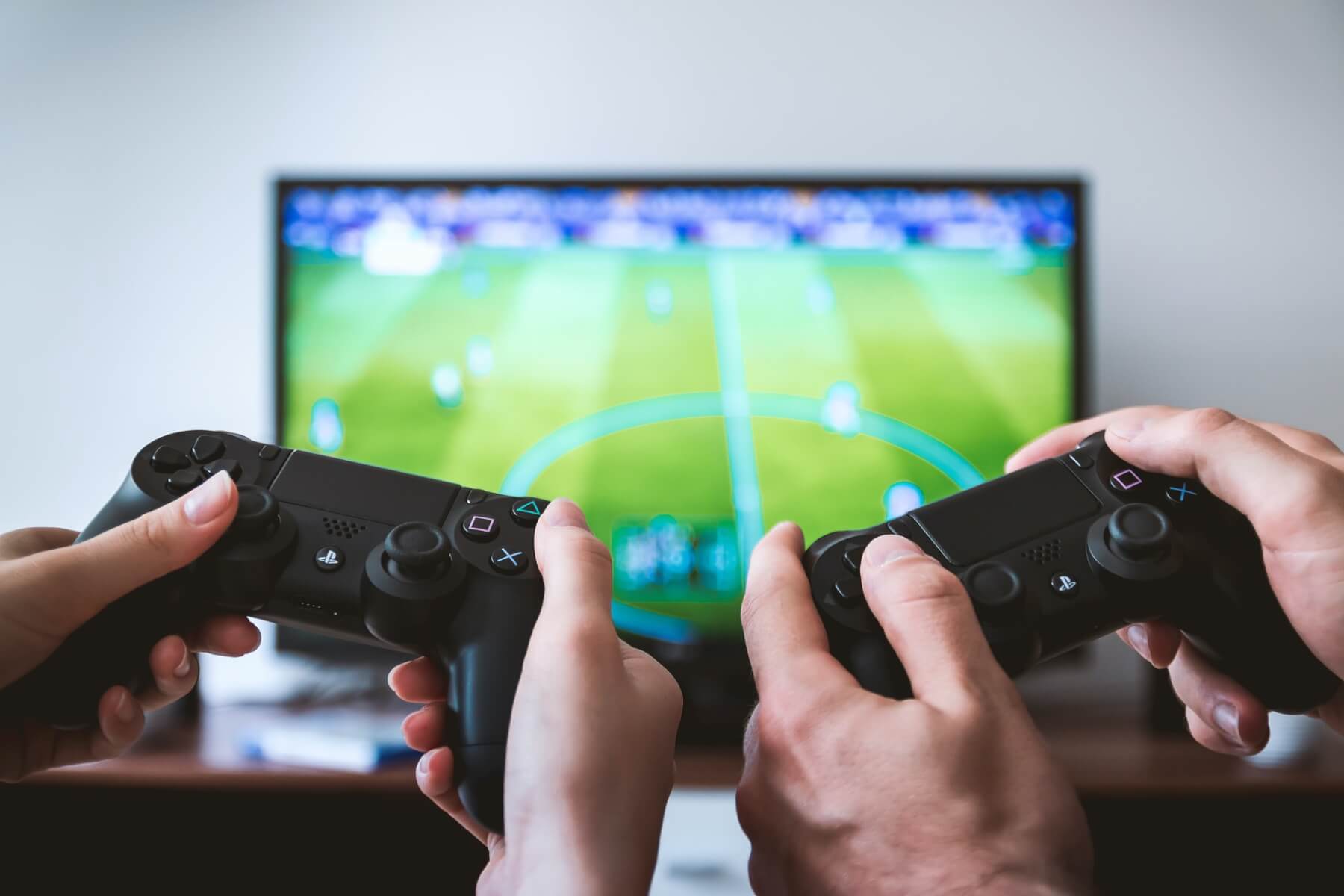 An issue inside the internal timing systems of older PlayStations could eventually make every PS4 game and all downloaded PS3 games unplayable on current hardware. The news has been circling around for quite some time in hacking circles but has recently regained attention with Sony’s decision to shut down the online stores for PS3, PSP, and Vita software.

While this issue won’t affect a user’s from playing and re-downloading games that have been previously purchased, it could still pose a problem and affect some games because of the PSN server shutdowns on older PlayStation consoles. Apparently, the core of this problem lies in the complementary metal-oxide-semiconductor (CMOS) battery inside every PlayStation 4 and PlayStation 3, which helps in keeping track of the current time.

From a faulty CMOS battery, to internal clock problems

Even though this type of battery has an average lifespan of 1 to 2 decades, when the battery happens to die, or if the console is powered off or unplugged, the system’s firmware raises an internal flag that the clock may be out of sync with the real-time. So once that happens, the system will automatically try to confirm the correct time with the PSN. In the case of PS3, the timer check is done when a player tries to start a game downloaded from the PlayStation Store, while as far as the PS4 is concerned, the check is done in order to prevent the players from trying to trick the system and pretend to get trophies earlier than it actually had.

YouTuber Hikikomori Media has even released a video where he installed a dead CMOS inside several PlayStation consoles in order to test what happens if they are not connected to PSN. The conclusion? The games would not play. In the video, the YouTuber mentioned that his demonstration was meant to raise awareness about the issue and points out, that when he did try to bring this problem to Sony’s attention -through different communication means, mind you- but was ignored each time.

Another thing to worry for the retro-collectors

The problem isn’t that difficult as far as solutions are concerned and is in fact one that can be easily solved by Sony. Unfortunately, though, Sony has not made any announcements that the company is planning a firmware update in order to solve the time check by limiting system functions. However, while this does not currently pose a serious inconvenience for aging Playstation owners, it still remains the only viable way to ensure that older consoles will remain fully usable for a considerable time into the future.