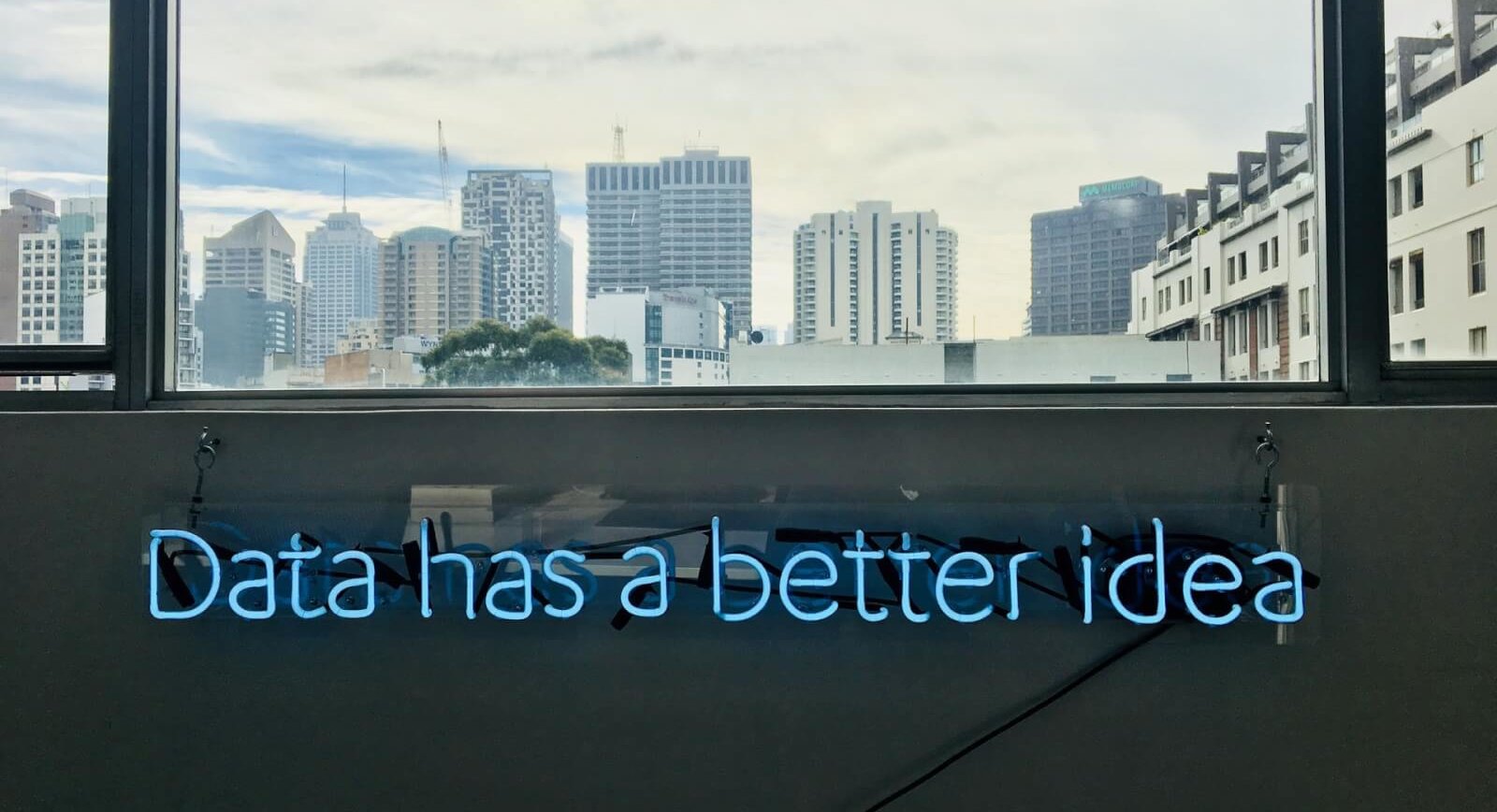 Australia’s Federal Court has ruled that Google misled its users about the personal location data which has been collected through Android mobile devices between January 2017 and December 2018. The case brought by the country’s Competition and Consumer Commission (ACCC) in what the regulator describes as a “world-first enforcement action” and revolves around several specific Google settings which are related to its location data collection, location history as well as web & app activity.

The press release was posted on Friday and states that the court ruled that Google’s conduct was liable to mislead the public, with the Australian Competition and Consumer Commission (ACCC) stating that it is seeking “declarations, pecuniary penalties, publications orders, and compliance orders” from Google. No amount was yet specified.

“In addition to penalties, we are seeking an order for Google to publish a notice to Australian consumers to better explain Google’s location data settings in the future,” ACCC Chair Rod Sim said. “This will ensure that consumers can make informed choices about whether certain Google settings that personal collect location data should be enabled.”

The court also found that “when consumers created a new Google Account during the initial set-up process of their Android device, Google misrepresented that the ‘Location History’ setting was the only Google Account setting that affected whether Google collected, kept or used personally identifiable data about their location.”

Not just that, but if during the above-mentioned period a consumer later wished to modify the ‘Location History’ setting on their Android device, and turn it off, Google would still continue to collect, store and use their identifiable location data through another Google Account setting titled ‘Web & App Activity’. This setting was turned on by default with users not having been informed that leaving it on would allow Google to continue to collect data unhindered.

“This is an important victory for consumers, especially anyone concerned about their privacy online, as the Court’s decision sends a strong message to Google and others that big businesses must not mislead their customers,” Mr. Sims said. “Today’s decision is an important step to make sure digital platforms are upfront with consumers about what is happening with their data and what they can do to protect it.”

ACCC mentioned that details of its enforcement action will be determined “at a later date”, but did not specify exactly when. Google might also consider a “possible appeal” to the court ruling.