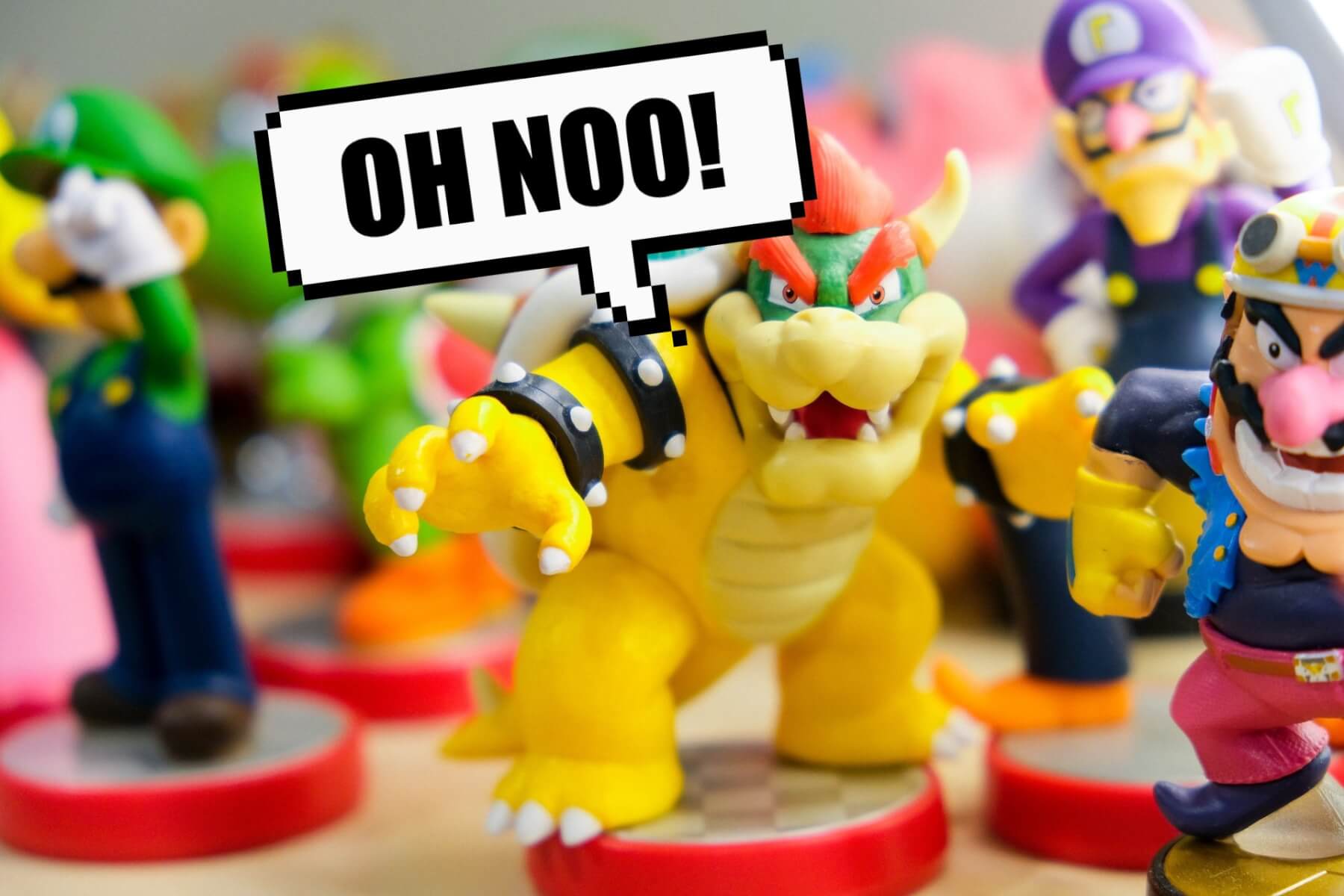 On Friday last week, Nintendo filed a lawsuit against Gary Bowser, the alleged leader of the video game hacker group Team Xecuter. The controversial group is known for making modchips and jailbreak devices and selling hacking tools for profit. Last year, ”GaryOPA” Bowser and another member, Max “MAXiMiLiEN” Louarn, were arrested for designing and selling devices that would circumvent Nintendo Switch copy protection.

This new lawsuit is not that much different from previous charges and alleges that Bowser infringed on Nintendo’s copyright by creating and selling its hacks. And according to the video game company, Bowser operates an “international pirate ring” that sells these “circumvention devices” that are designed to make it possible to run pirated Switch games by bypassing Nintendo’s security measures.

According to gaming website Polygon, the lawsuit was filed in Seattle court and is looking to charge Bowser with two trafficking counts and one copyright violation for continuing “to put more than 79 million Nintendo Switch and Nintendo Switch Lite consoles at risk from piracy.” Nintendo’s aggressive stance of video game piracy is not surprising considering how dependent the company is on software sales. The company has previously stated that piracy poses a “significant threat” and is a “serious, worsening international problem”, which might explain its rigorous Anti-Piracy Programme, whose main goals are to decrease or to eliminate the availability of “unauthorized copies of Nintendo games being distributed online, circumvention devices and/or software used to play unauthorized copies of Nintendo games and Counterfeit Nintendo products.”

According to the lawsuit, which includes Nintendo’s extensive documentation of Bowser’s history of Switch hacks, the hacker has been creating and selling Nintendo hacking devices since at least 2013. If the lawsuit is successful, Nintendo would shut down Bowser’s entire “international pirate ring” and extract damages of $150.000 per copyright violation and an extra $2.500 for each trafficked device.