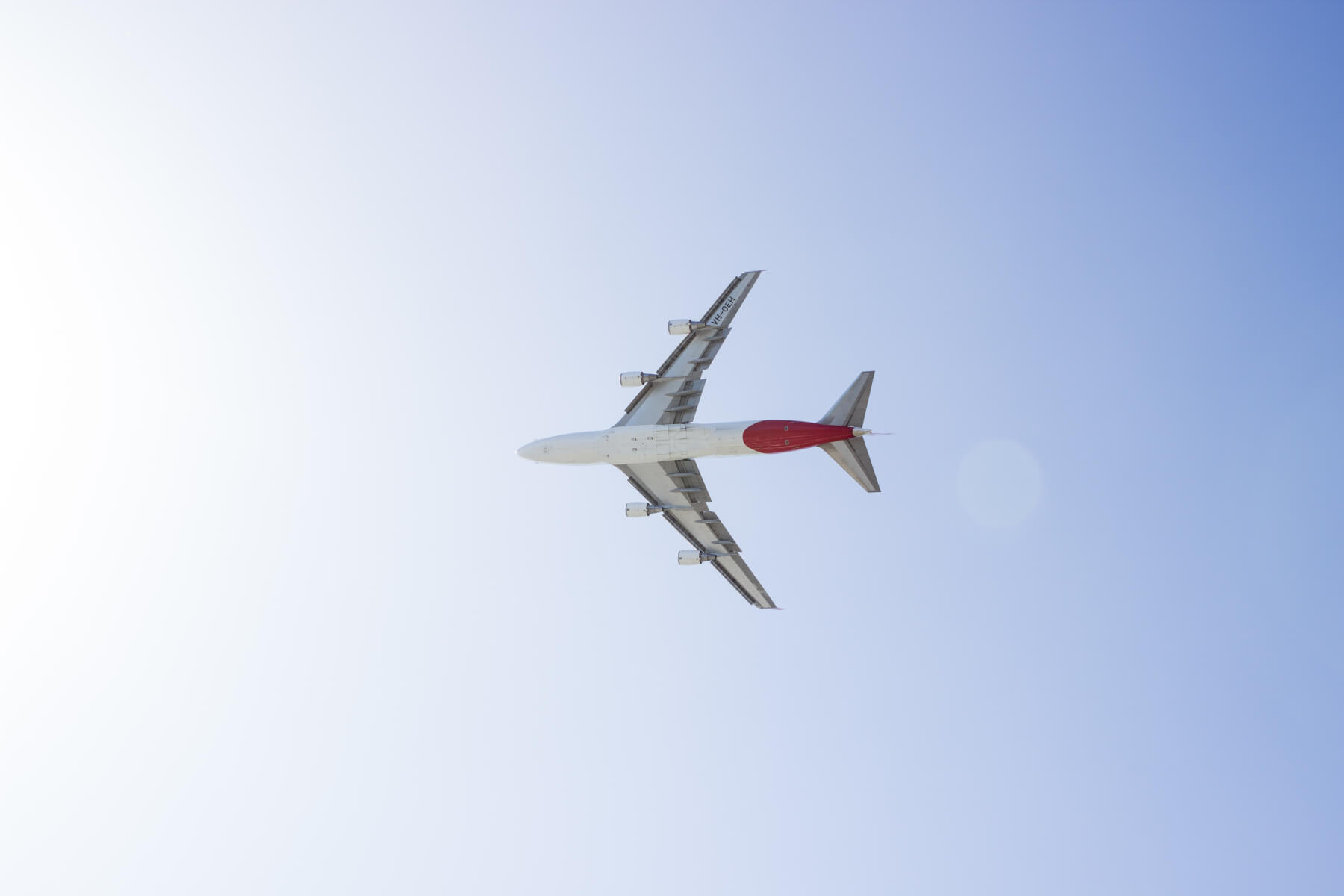 With the rapid growth in demand for air travel and improved aircraft performance, carriers are increasingly looking for long-haul journeys that will not force passengers to undertake layovers or to change companies.

The International Air Transport Association (IATA) predicts that the annual worldwide number of passengers will grow from 4.6 billion this year to 8.2 billion by 2037.

Australian national airline Qantas completed a non-stop test flight from New York to Sydney on Sunday. The company looked into how this world’s longest commercial air travel of nearly 20 hours would impact pilots, crew and the passengers.

With 50 passengers and crew members on board, the Qantas 7879 flight took off on a new Boeing 787-9 Dreamliner and landed in Sydney on Sunday morning after a journey of 16,200 kilometers that lasted 19 hours and 16 minutes.

No commercial aircraft has the range for such a long radius with a full load of passengers and goods. To provide the aircraft with the necessary range, the Qantas flight took off with maximum fuel, only a few passengers, limited luggage and no cargo. The flight departed with 222,900 pounds (101,000 kilograms) of fuel and 50 passengers and crew.

The goal was to collect data, with a team of researchers to monitor, among other things, lighting, activity, sleep, passenger consumption and crew melatonin levels.

They also monitored pilots’ brainwave patterns by equipping them with EEG (electroencephalogram) monitors for the duration of the flight. The aim of the research was, Qantas said in a press release, to increase health and well-being, minimize jet lag and identify optimal rest and work periods for the crew, who worked on rotation.

The flight went across 16,200 kilometers, spent 19 hours and 16 minutes in the air. The airplane landed in Sydney with a surplus of 70 extra minutes of fuel.

The airline also plans to test a non-stop flight from London to Sydney and will decide by the end of the year whether to start the routes commercially, which, if approved, will begin in 2022 or 2023.