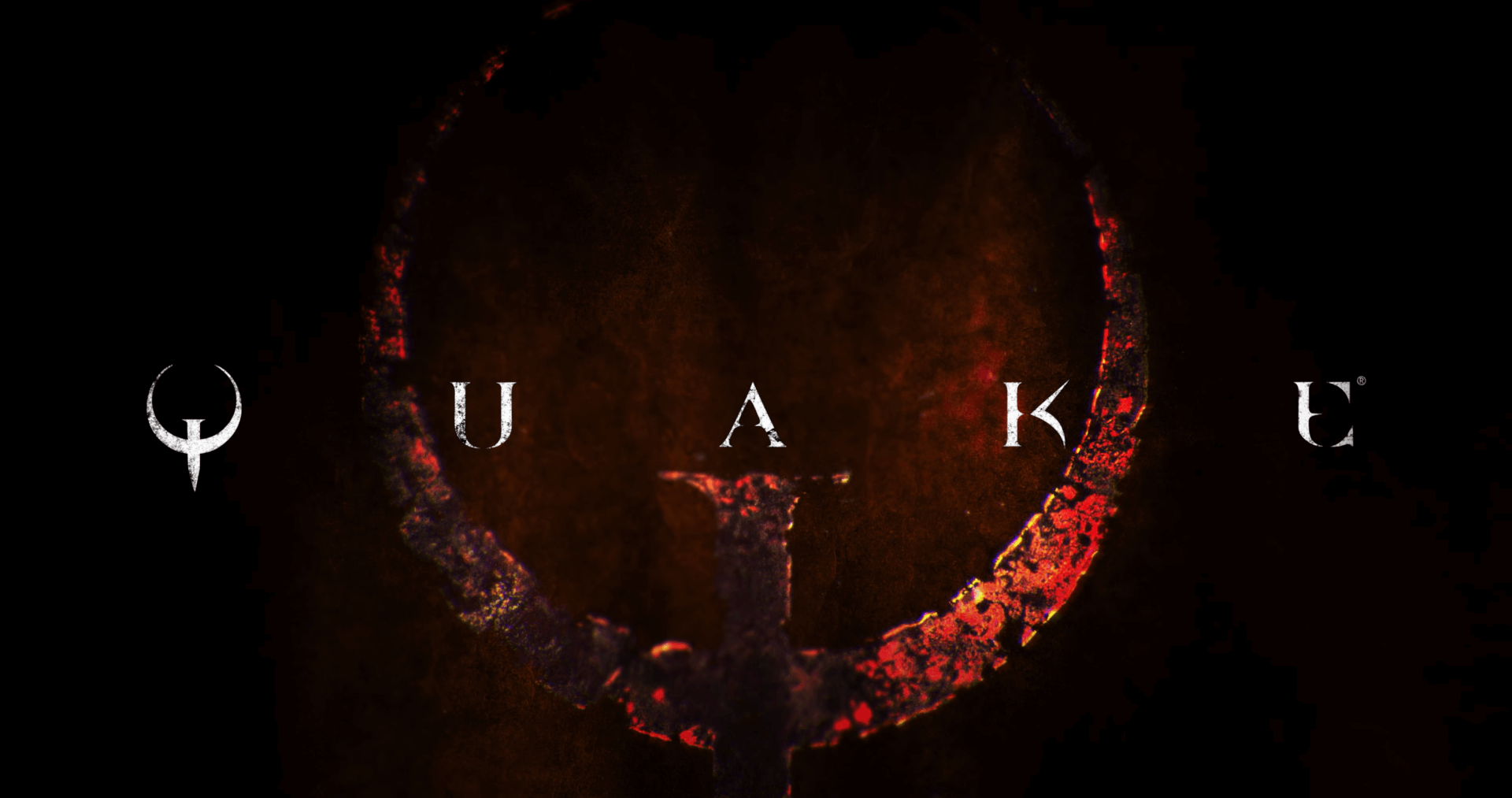 That’s right; the classic game Quake has been remastered and is available now!

According to Bethesda’s release notes, Quake has been enhanced for current-generation consoles. This includes several graphical improvements, including “better lighting, new models, updated maps, and a dynamic shadow system” as well as 4K, 60fps support on certain consoles.

While the gameplay is larger the same, this remaster will come with all the original campaign and mission packs including Scourge or Armagon, Dissolution of Eternity, Dimension of the Past as well as an entirely brand-new expansion, Dimension of the Machine.

The game has also been updated to support online Deathmatch and local split-screen Deathmatch and co-op. Players will also be able to download several of the mods for the game, first starting with Quake 64 with more coming soon.

The game is currently available on PC, Xbox One, PlayStation 4, and Switch. Next-generation updates for the Xbox Series X|S and PlayStation 5 will be released soon. According to a post on PlayStation.Blog, the PlayStation 5 version of Quake will be in native 4K with 120Hz refresh and also “featured DualSense wireless controller support, offering players haptic feedback, adaptive triggers, motion aiming, and game audio through the peripheral’s speakers.”