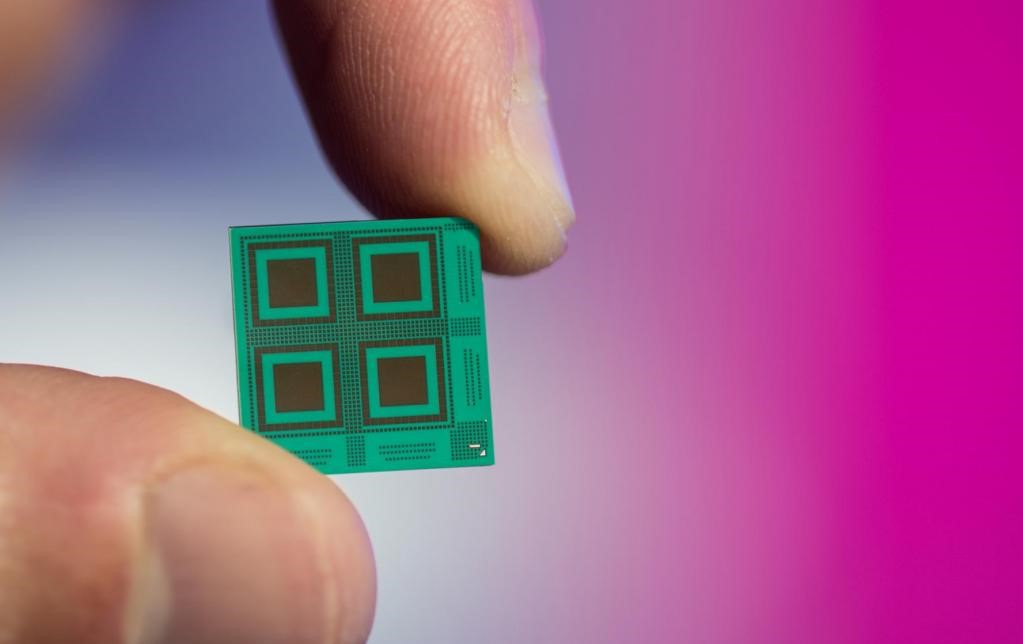 Qualcomm doesn’t like to waste time; with the avalanche of 5G phones coming this month, the company ramped up production and announced the second generation of 5G modems.

The X55 is the world’s first 7Gbps 5G modem (which makes it 40% faster than the X50) capable of supporting anything from 2G to 5G as well as every spectrum band in any region out there.

This new modem is also compatible with the company’s smaller mmWave antenna module, which significantly reduces the space it would require inside smartphones. This antenna will aid the modem in receiving the signals as well.

We can expect the first 5G devices to be a bit bulkier than what we’re used to because they’ll require larger batteries to keep the bellies of these new components fully satisfied but the future modems like the X55 will work on solving that issue in the near future. This is one of the reasons why Qualcomm is pushing the second-generation modem this early – to prove that it can, indeed, be done.

Qualcomm also adds that the X55 has the potential to be used on a number of other devices, thanks to its improved architecture. You’ll be seeing it into anything from always-connected PCs all the way to cars.

The chip is capable of a lot of things, such as FDD (Frequency Division Duplex) support as well as support for spectrum sharing and MIMO beamforming in three dimensions, which will allow the users to keep their connection going strong even as they move up or down in relation to the cell tower.

But all these upgrades will rely heavily on the support of the operators for 5G technology, so it might be a year or so before we see any of them around.