Qualcomm's Snapdragon 888 Plus Spotted on Geekbench 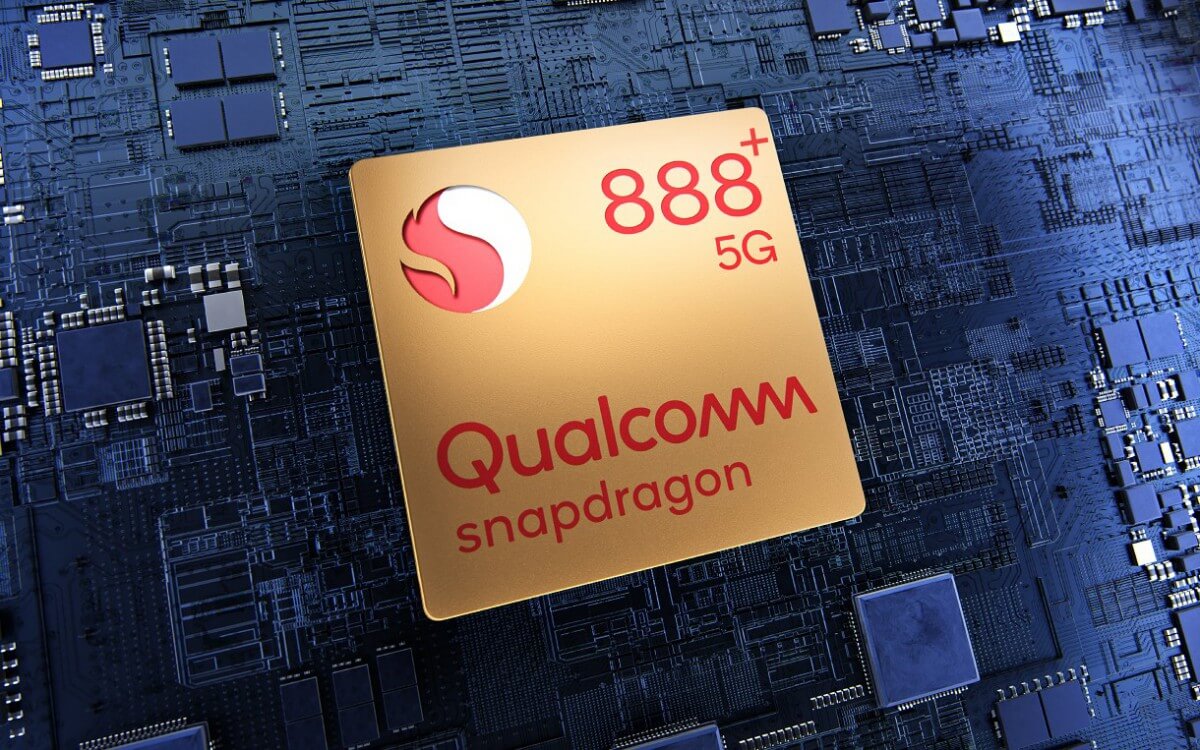 Qualcomm’s Snapdragon 888 Plus Spotted on Geekbench

Qualcomm has released its flagship Snapdragon chipset back in December and, since the company has been quite good at keeping release traditions, we can expect a Plus version of its chipsets usually in July.

Since we’re getting closer and closer to the date, it’s not that much of a surprise to find out that a new Qualcomm chipset has made an appearance on Geekbench.
The listing provides us information for an unnamed device that is powered by a ‘Lahaina’ chipset – which we already know is the codename for the Snapdragon 888.

The clock speeds listed are higher than that of the Snapdragon 888 however, so we can safely assume we’re actually talking about the Plus version of the chip. 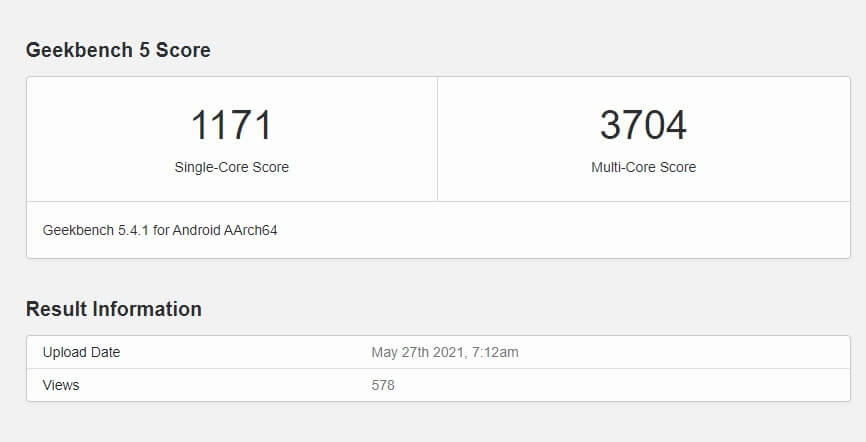 According to the listing the chipset has one primary core, clocked at 3.00GHz. We can assume it’s Cortex-X1-based.
On the flipside the Snapdragon 888 has a Kryo 680 CPU clocked at 2.84GHz.

We’ve got a three-core cluster next, again, probably Cortex-A78-based, that clocks in at 2.42GHz, same as Snapdragon’s 888 Cortex-A78 CPUs.
Last but not least, four Cortex-A55 cores that again, feature the same 1.80GH frequency as the Snapdragon 888. 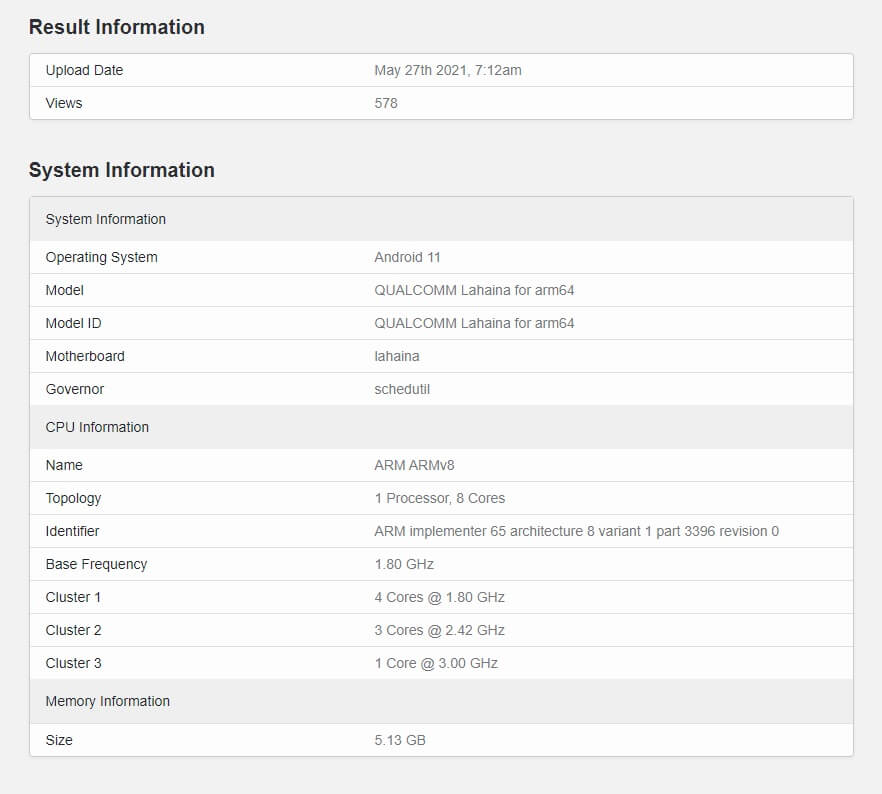 Judging by the numbers we’re seeing, we can expect the Plus version of the Snapdragon 888 to only give us a mild kick in performance. This would be again in line with Qualcomm tradition, as the company’s mid-year refreshes don’t really pack much of a punch over their predecessors.

Geekbench does not focus on anything else but CPU performance so we cannot do anything but speculate on graphics and say that we might see faster rendering via the Adreno 660 GPU.

It’s worth mentioning that even benchmark results must be taken with a grain of salt. Qualcomm has not even confirmed that a Snapdragon 888+ even exists so don’t take the information for granted, at least until the company makes an official announcement.

Qualcomm’s Snapdragon 888 Plus Spotted on Geekbench