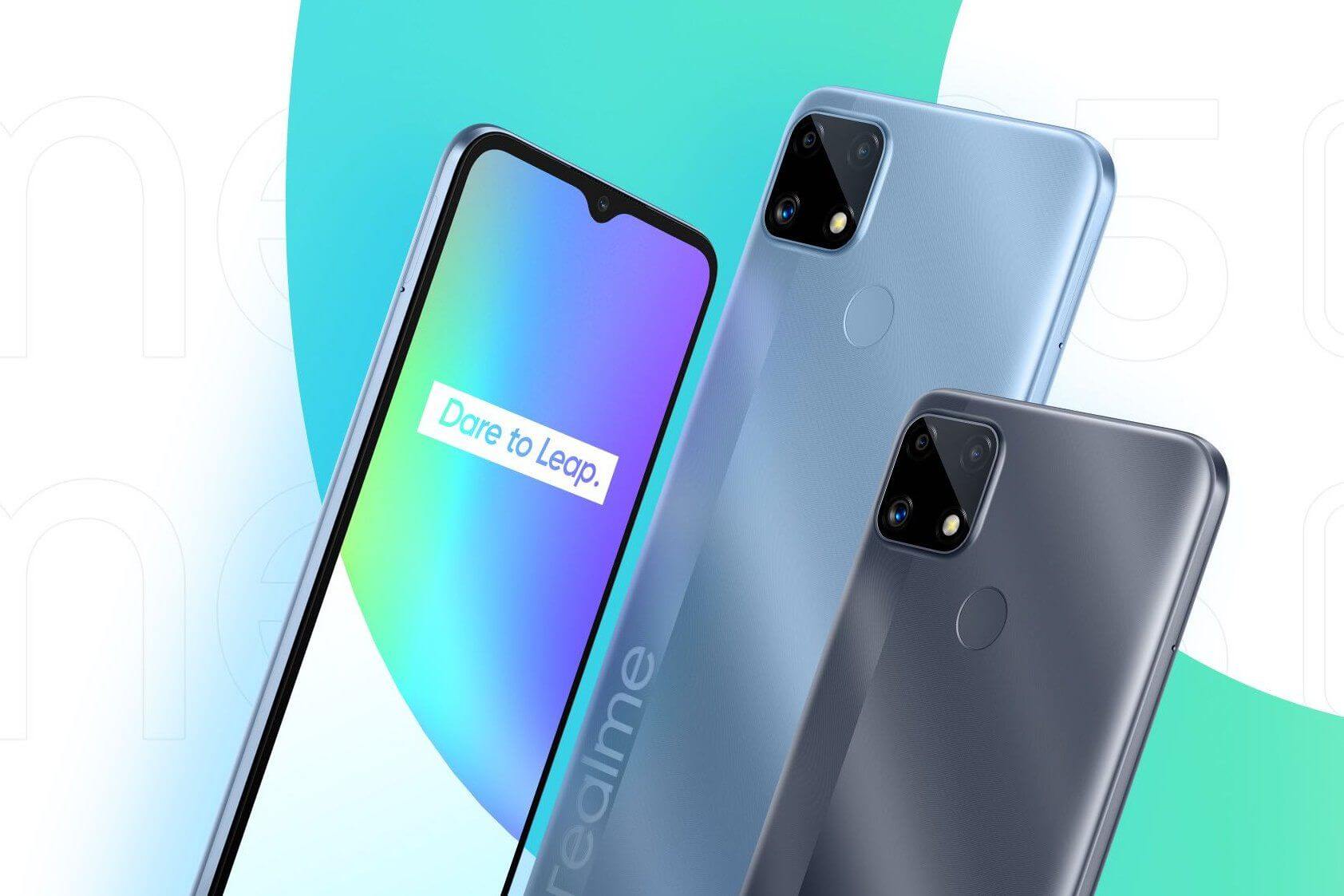 It will sport an 8MP selfie shooter housed in a teardrop cutout on the front and will have a triple camera setup on the back, consisting of a 48MP primary sensor and two 2MP sensors. Of course, the camera housing will be accompanied by a fingerprint reader.

As far as what’s under the hood, the Realme C25s will be powered up by a MediaTek Helio G85 processor with 4GB of RAM and 128GB of internal storage, all of it expandable via microSD. Of course, it’s expected to come with a few more RAM and storage options.

The device will have a mammoth 6,000mAh battery and 18W fast charging.
Other than that, the leaked specs add that the smartphone will have Bluetooth 5.0, USB Type-C and dual-band Wi-Fi.

The Realme C25s is expected to launch in China sometime next month and the base variant will cost somewhere around $170.

Realme has also added a new smartphone in the database of US Federal Communications Commission (FCC) and others, with the code designation of RMX3261.
The device will have a 4,880mAh battery and a fingerprint scanner on the back.

Unfortunately, there’s only so much information we can get out of an FCC listing – we do -know that the design will have a teardrop notch for the selfie shooter and a square-shaped housing for the camera setup on the back.
The listing mentions three image sensors and an LED flash. 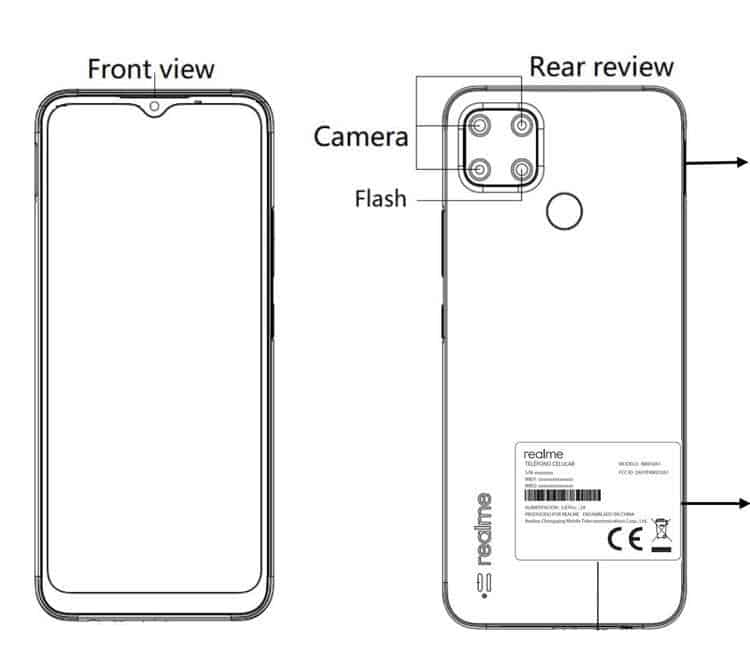 The device is expected to be the next addition in the budget C-series but we’ll have to wait and hear from Realme first to confirm what is now merely speculation on our part.

What we do know is that usually, multiple certifications hint that a launch date is getting closer and closer.
Various other reports have also revealed that Realme will be launching smartphones powered by the Snapdragon 778 and the Snapdragon 870 chipsets, to be unveiled in June, so it’s fair to assume that whatever Realme’s got planned will prove to be pretty interesting. We’re looking forward to find out more and we’ll keep you informed.