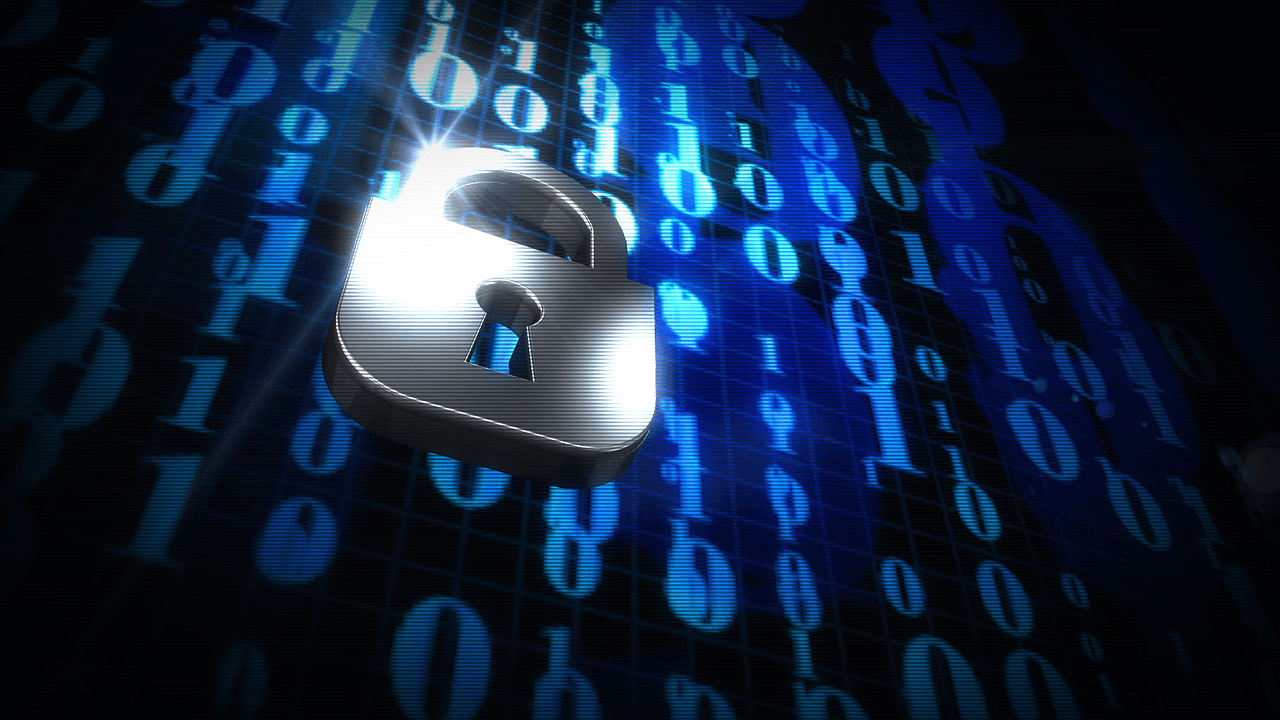 Ransomware attacks have seen an increase in the past couple of months, starting with the city of Baltimore, which has been turned somewhat upside down because of it, stretching all the way to Florida and to the Georgia Courts. Now, the state of Louisiana is the latest victim of a string of ransomware attacks that have plagued its schools since July 23rd.

The attacks encrypted the data found on the school computer systems in the Parishes of Oachita (City of Monroe School District), Morehouse and Sabine. Following the attacks, the schools were unable to use the phones, access their files and their computers.

It’s unknown at this time what type of ransomware has been used but the state has declared a state of emergency and is currently receiving support and resources from the Louisiana National Guard, Louisiana State Police, the Office of Technology Services and others. The FBI is rumored to also be looking into the situation.

Eddie Jones, principal of Florien High School, one of the schools that was affected by the attack told KSLA News that on Sunday, at about 4 a.m, his technology supervisor received an alarm concerning an ‘unusually high bandwidth usage’. That was quite strange, considering everyone is currently on their summer break and, of course, because of the hour.

According to Jones, there is reason to believe no sensitive information was lost but 17 years worth of documents, including speeches, test schedules, master schedules and others, might have been.

The Sabine School District on the other hand, found that its Central Office telephones can call out but the staff is unable to receive calls.

“The Sabine Parish School System was hit with an electronic virus early Sunday morning. This virus has disabled some of our technology systems and our central office phone system. The district staff reported this electronic viral attack to local law enforcement, state officials and the FBI. All available resources are being utilized to get the district systems back online.” The Sabine Parish School District said in a statement. “An investigation involving local, state and federal law enforcement is ongoing at this time. The school phone systems were not affected by this attack. The central office phone system is being repaired and service will be restored as soon as possible. According to the Louisiana Department of Education, several other school districts were attacked by the same virus this week.”

It’s the first time the state activated its emergency support functions of the Louisiana Cybersecurity Commission.