Tesla Will Soon Be Able to Stream Netflix and YouTube 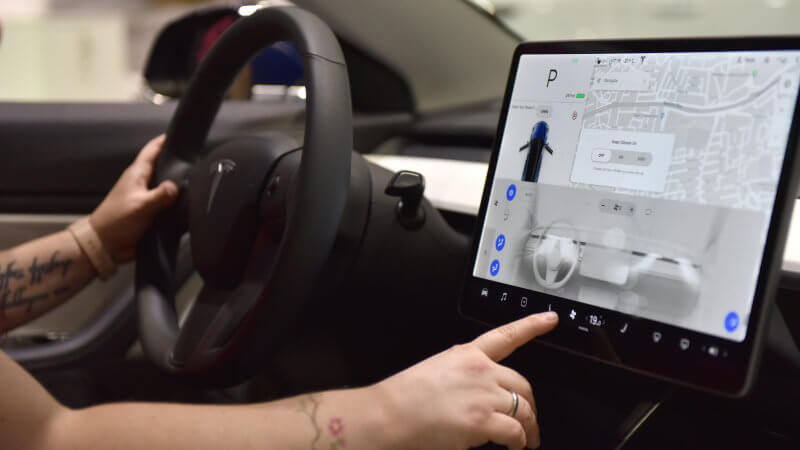 The company always thought that the purpose of the screen is more than just providing information, but entertainment as well.
Tesla drivers can already play games on the car’s displays, like Fallout Shelter, Cuphead and some classic Atari games, like Tempest, Pole Position, and Missile Command. For obvious reasons, this can only be done while the car is stationary. Also, the company recently announced users would be able to play chess in the Tesla Arcade.

As Elon Musk noted, until regulators approve self-driving, all the entertainment features work only when the car is parked. Players can use the steering wheel as a controller and have a “cinematic feel due to the comfy seats & surround sound audio” while streaming. However, there is no exact timeline for when the new feature will become available.

Tesla’s screen currently doesn’t support HTML5, so streaming isn’t possible at the moment, even so, one owner found a way around that. The possibility of watching Netflix or playing video games is great news for anyone who is stuck in their car for longer periods. After cars would eventually drive themselves, passengers will want something to do while riding to their destination.

As self-driving technology improves, there are still huge concerns that come with any features like this. Just in 2017, an Uber’s self-driving test car was involved in a fatal crash with a pedestrian, in which the car’s test driver was watching The Voice on Hulu.