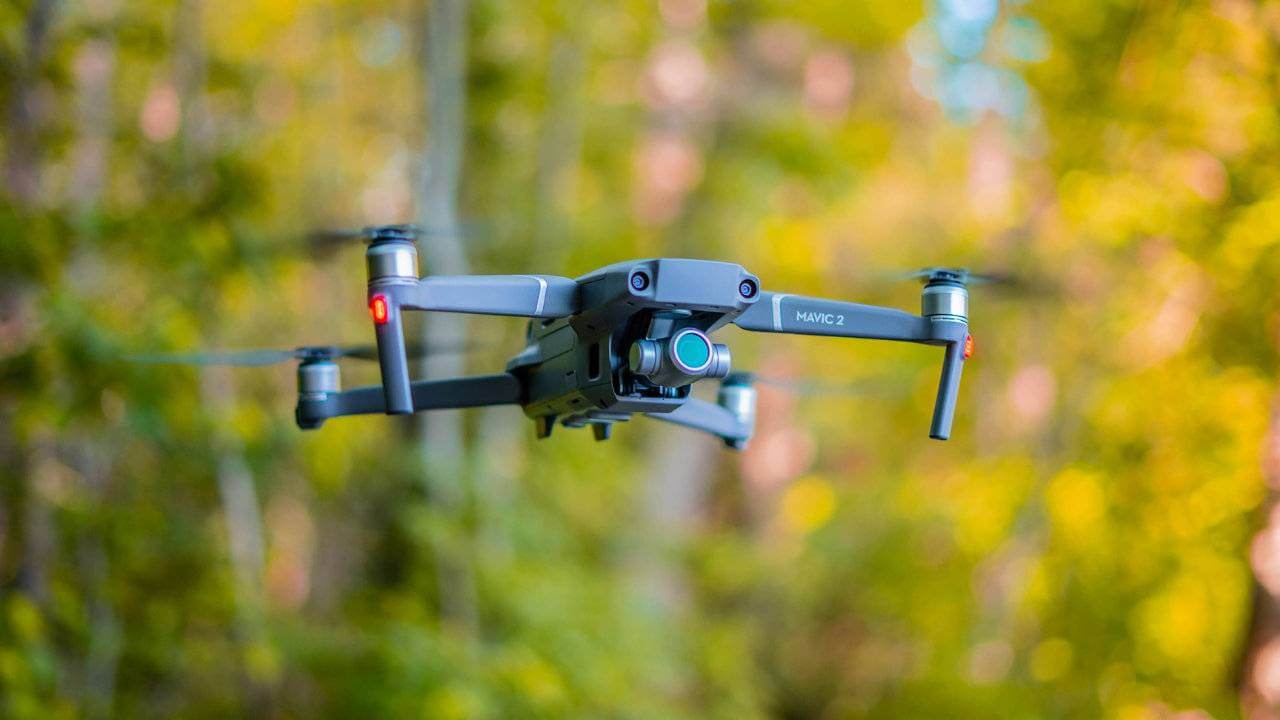 First-person-view (FPV) drone racing is no easy task – while the users can buy some models off the shelf, the best ones usually come from DIY kits that require a bit more time and knowledge to put together.

Now it looks like DJI might be gearing up to release an FPV (first-person-view) drone alongside some googles and a remote controller in the near future, according to some new documents published by the FCC.

The filings list three products: a DJI FPV Air Unit, a DJI FPV Remote Controller and the DJI FPV Googles. All three listings lack specs or any other information that might be useful in knowing how they will look and what we can expect from them performance-wise. Nonetheless, it means that we might just see new products from DJI as early as this year.

It wouldn’t be the first time the company considered FPV drones: back in 2017, it released the DJI Goggles. They looked a lot like the PlayStation VR headset in both size and design and worked with the Mavic Pro, Phantom 4 and the Inspire series drones.

The company did not push the idea further at the time but it looks like it has been thinking about it. The fact that the drone will come with both a controller and a dedicated pair of googles might hint at the fact that we’re talking about a drone that is capable of high maneuverability.

Could it mean that the company will take up the challenge of drone racing? DJI is well-known for its consumer drones but it hasn’t quite dabbled in drone racing thus far, at least not with a machine created specifically for this purpose.

It would be understandable why DJI would choose to do it: drone racing is becoming increasingly more popular and the company has a strong enough foothold on the market and the engineering ability to afford to develop a drone that can not only deliver high performance but also be accessible to the users.

However, racing drones often crash: they’re not easy to control and most of the pilots don’t have the means or the desire to add GPS locks or automatic hovering systems. That is one of the main reasons why most of them prefer to build them from off-the-shelf parts that can be easy to replace or fix.

If DJI is truly working on a racing drone, it will be interesting to see how the company plans to deal with all the constant crashes the drones will look forward to in the future. But for now, we can only speculate and wait but when we’ll know more, we’ll tell you all about it.