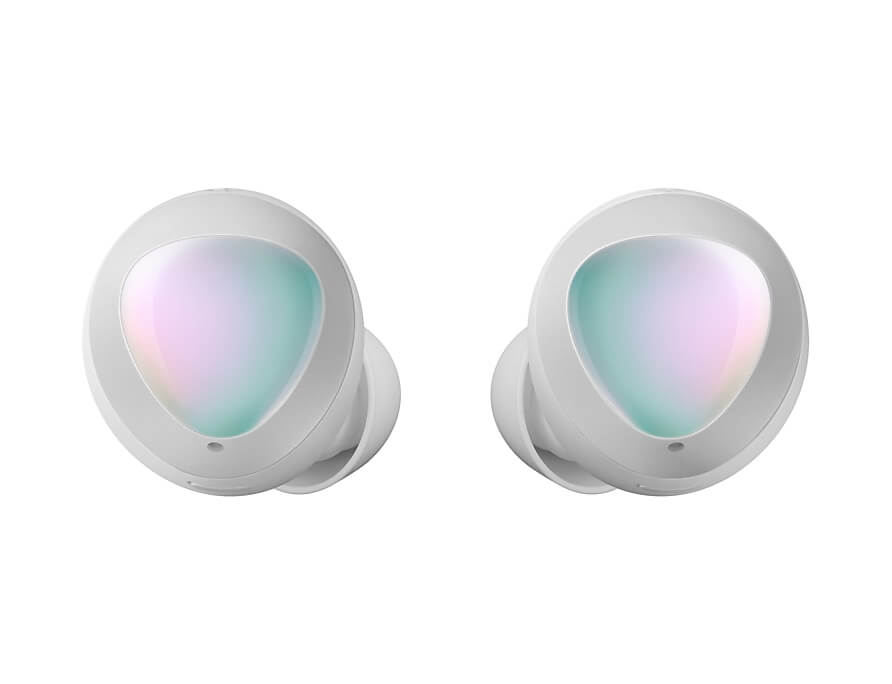 The Samsung Galaxy Note 10+ will be revealed during Samsung’s Unpacked event, set to take place on August 7th but, of course, we’ve had our share or leaks and renders out and about on the internet.

One of them belonged to our friendly neighborhood leakster Ishan Agarwal and showcased the Samsung Galaxy Note 10+ in a Black color option and another one, which he called ‘Silver’, though the name barely does it justice – the device is very stylized, with a light blue color that fades into a gradient all across its back.

In a move that came as a bit of a surprise, Samsung added a new new “Aura Glow” option to the Samsung Galaxy Buds that match the leaked ‘Silver’ Note 10+ render, as far as the color effect goes. They probably look even better in real life. 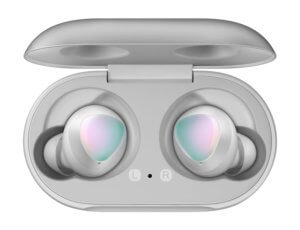 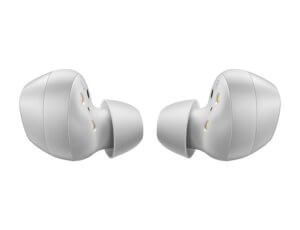 Aside from the extra bit of color, nothing else seems to have changed – they still maintain the same price range and the same model number as their siblings. They too, come with a wireless charging case, all for the price of €149.90 (~ $167). For now you can’t buy them directly from the Samsung website, they’re only available to view on some of the websites the company has in different countries.

As pretty as these earbuds announce themselves to be, in case you were not really a fan of wireless for some reason, Samsung is expected to launch an AKG-branded wired pair that will accompany the Galaxy Note.

A new Galaxy Watch Active might also make an appearance during the Unpacked event as the device already left a paper trace via the FCC.