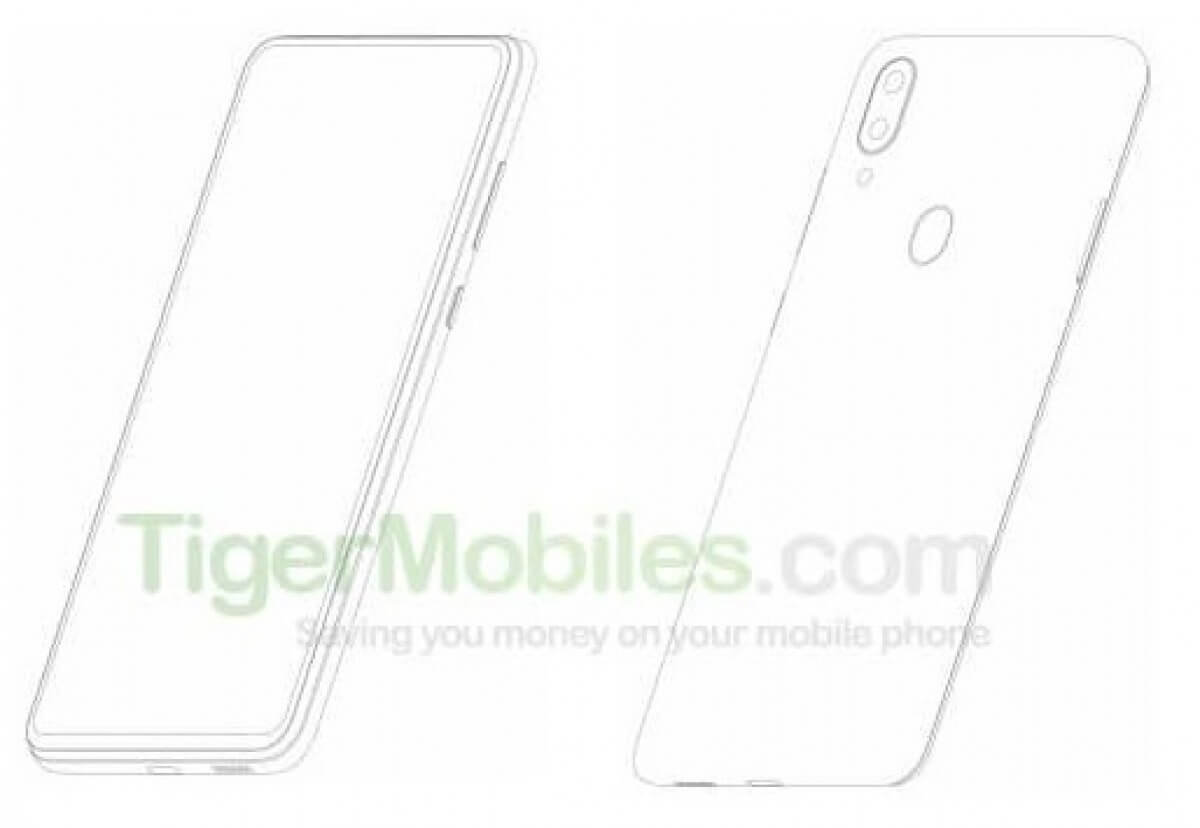 ZTE showed us that it doesn’t really plan to fall in line with what every other smartphone company is doing nowadays when it comes to cameras, at least not in the traditional sense of the word. Most smartphone manufacturers make them as unobtrusive as possible in order to allow for more display real estate. As of recently, we’ve seen a reemergence of pop-up cameras, but, according to ZTE, there’s more ways to go around the camera situation.

Back in June, the company  filed a certificate with the Chinese National Intellectual Property Administration which showed a smartphone with two separate punch holes for the selfie cameras.

On the back, the phone featured another two-camera setup and a fingerprint sensor and was otherwise pretty standard in overall design.

More recently however, ZTE seems to have come back to the design and, while it kept the two punch-hole idea very much in the mix, the company added a slider mechanism to the screen. The cameras and something that looks like might be a speaker grille, are only revealed when the user slides the screen down. 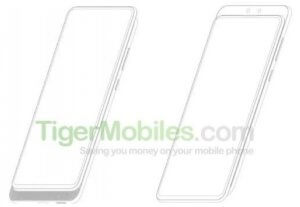 On the back, we can find a more orthodox setup, with two cameras housed in the upper-left corner of the phone and a flash placed below them. In the middle, the familiar fingerprint scanner makes an appearance.

On the right side, the smartphone features volume and power buttons while the left side houses the SIM card. There’s also a headphone jack present, an USB-C port and a microphone, the latter which is located at the bottom. 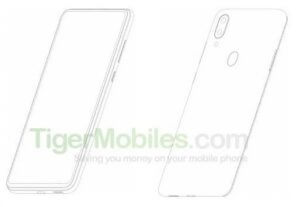 Slider mechanisms haven’t really made a comeback (save for pop-up cameras, that is) but who knows? There’s always time to reinvent them.

For now, it’s unknown if ZTE actually plans to turn this device into a reality or not. As always, all patents might be taken with a grain of salt.