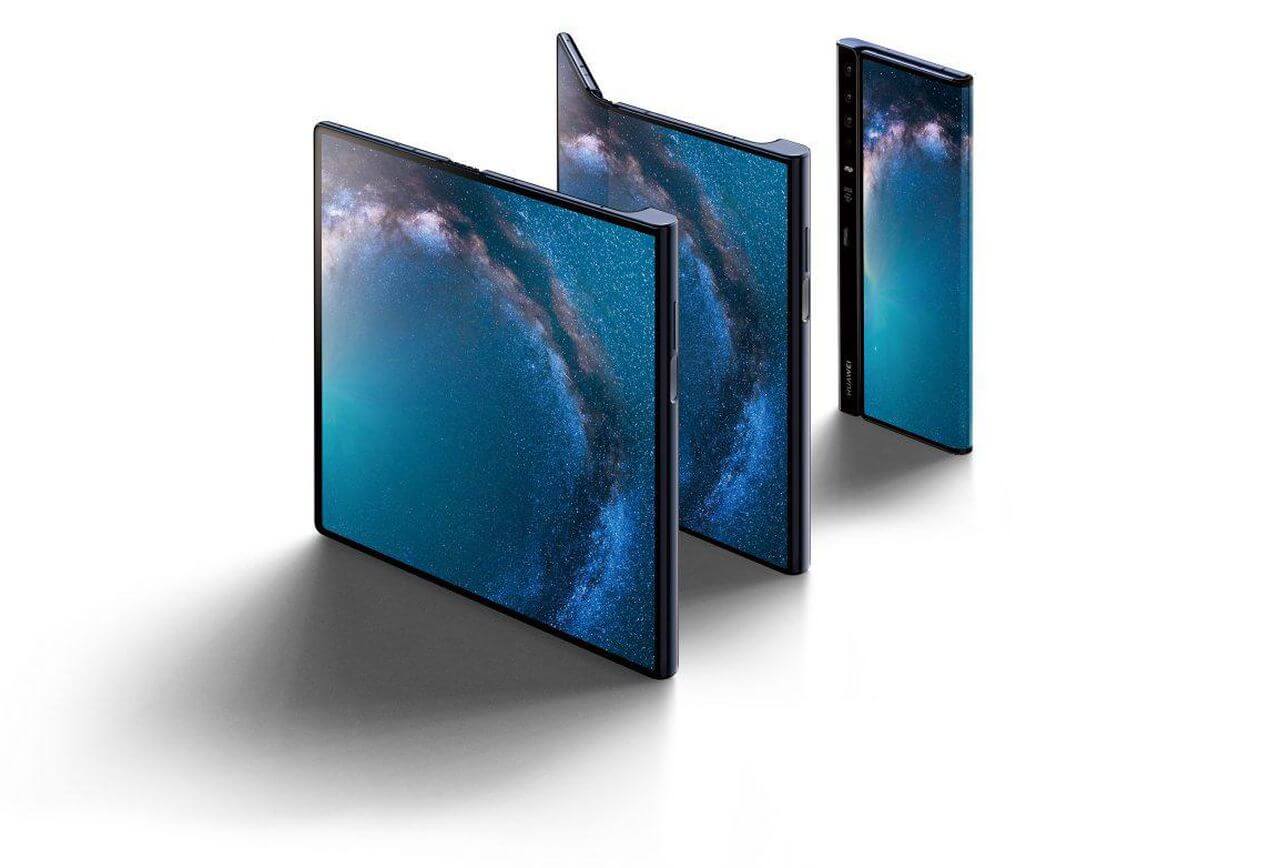 Huawei’s Mate X foldable phone debuted during the MWC 2019, which took place in February. The phone, which features an 8-inch display that turns into a 6.38-inch one after folding, features a Kirin 980 chipset set under the hood, alongside the company’s proprietary Balong 5000 5G modem.

It’s been almost six months since we laid eyes on the smartphone but there is still no sight of it anywhere on the market.

The company’s Consumer Business CEO, Richard Yu, has been spotted using the foldable phone at the Shenzhen International Airport. Yu mentioned that it has become its primary device mostly because it helps him during work as he reads through charts and browses the web. However, when asked when the phone will become available for sale, he only said that “it will have to wait” and refused to give out any additional details.

There have also been some rumors floating around that the smartphone might see a September release but, by the looks of it, that might not be the case.

Huawei officially released the Mate 20X 5G in China and it was during that event that Huawei’s president of consumer business mobile phone product line, He Gang, was asked about what’s going on with the Mate X foldable smartphone.

According to him, the product is still a work in progress when it comes to optimization and that this new process has brought about new challenges to most of the departments involved – challenges which the company did not initially envision.

The re-designed Samsung Galaxy Fold, the smartphone that is considered to be Mate X’s most prominent rival, might also make a September comeback. If that release date is true or not on Huawei’s side, the company, according to He Gang, is not really thinking about Samsung at all.

Samsung Galaxy Fold to Be Relaunched in September

“We have invested heavily in Mate X.” He said. “As for when Samsung’s device will hit the market, it is not a key point for us to consider. The key point we consider is to hope that consumers can get this product when they get it. We ensure high-quality products with good consumer experience.”

At this point we can’t really even speculate when we’ll be seeing either of the foldable phones on the market. Samsung’s device has been met with negative reviews from the tech journalists who received it and the company did eventually reveal that the phone had not been thoroughly tested before the launch was announced. As far as the Mate X goes, the phone still remains a bit of a mystery.