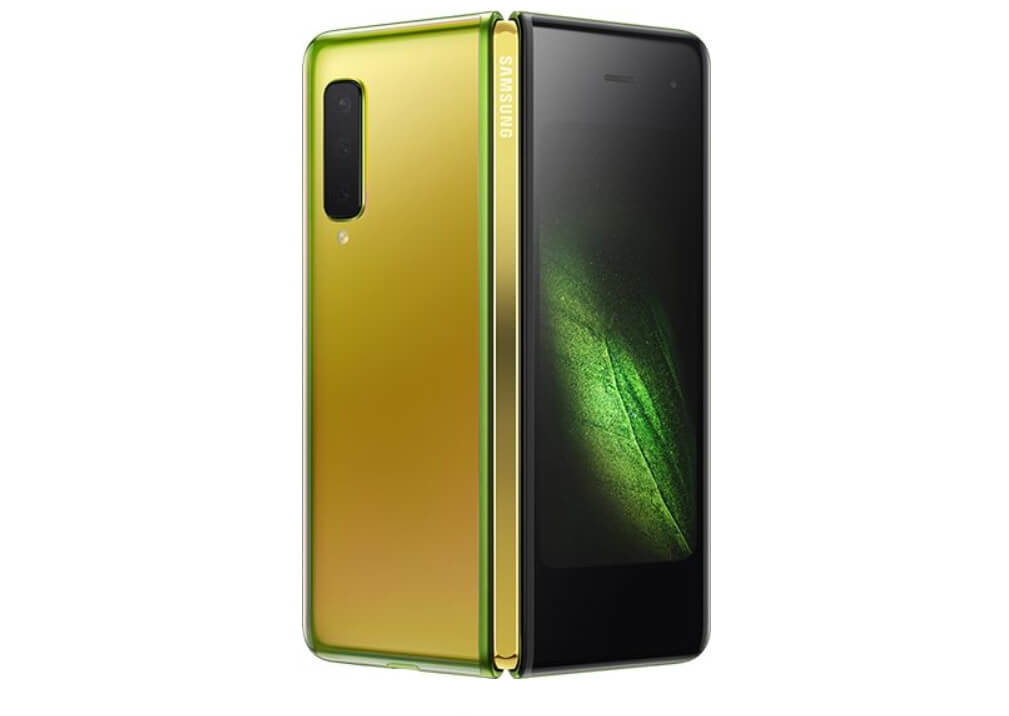 Samsung’s Galaxy Fold smartphone should have been the game changer – the device that was supposed to usher us into a new era of smartphones. It was supposed to be the one who would redeem Samsung of the Galaxy Note 7 situation, which saw the batteries of the 2016 smartphone catch fire and explode out of the blue.

The Galaxy Fold was supposed to shift perspectives and offer the users a tablet and a smartphone in the same device and, as Samsung said, “overturn expectations and set the industry on a new path”.

Samsung teased the device now and again while still maintaining an air of mystery around it. Unfortunately, with the launch date just around the corner, leaked videos and reviews from the tech journalists who received the device in advance showed that the smartphone was not on par with everyone’s expectations.

One leaked video showed the Galaxy Fold with a very visible crease in the middle while the units sent out to the tech journalists featured creases, defective hinges and blacked-out screens.

Twitter was filled with complaints about the phone as well and, at $2,000 per unit, the Galaxy Fold was not delivering on what it promised it would.

Needless to say, the first impression was not good and it was clear that the smartphone had been pushed onto the market too early.

During a recent meeting with a few media outlets in Seoul, South Korea, DJ Koh, Samsung’s CEO, went into detail about what happened and came clean about where the Galaxy Fold is at this point in time.

“It was embarrassing. I pushed it through before it was ready,” DJ Koh told the media.

Samsung announced the phone in November 2018, after Huawei and Xiaomi had already announced their own. Huawei in particular, was viewed as the main rival – it had already overtaken Apple and the company’s Mate X was a success worldwide.

With this pressure on its back, Samsung rushed the launch of the Galaxy Fold without making sure that the phone passed all the necessary tests.

“I do admit I missed something on the foldable phone, but we are in the process of recovery,” Koh went on to say.  “At the moment, more than 2,000 devices are being tested right now in all aspects. We defined all the issues. Some issues we didn’t even think about, but thanks to our reviewers, mass volume testing is ongoing.”

The phone has been on indefinite delay since then. Samsung did promise the users that the Galaxy Fold will eventually become available on the market but has not offered a release date.