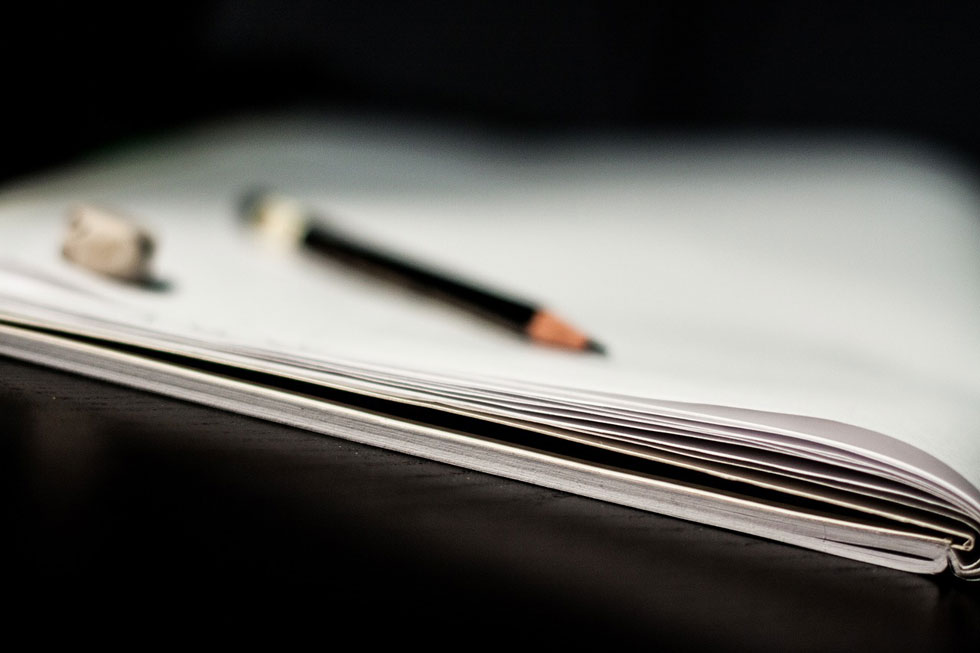 Remember the problem Google had with its AI? The fact that it wasn’t as conversational as they wanted? They thought the solution resided in romance novels so they put it to work. Now, after thousands of books read, the artificial intelligence spurted a poem #machinemagic

The team behind the AI gave the machine a start and end sentence, wanting to see how it would fill in the gaps. The result was a dark, sad, confusing poem you can read below:

The team said this is early work still, in the defence of their AI. They will continue this educational process until the machine can interact with humans naturally and fluently. It’s going to be interesting to see what happens when the machine is face to face with Sci-Fi works or cime fiction books…