Record-breaking Mission For SpaceX: 64 Satellites Delivered At Once 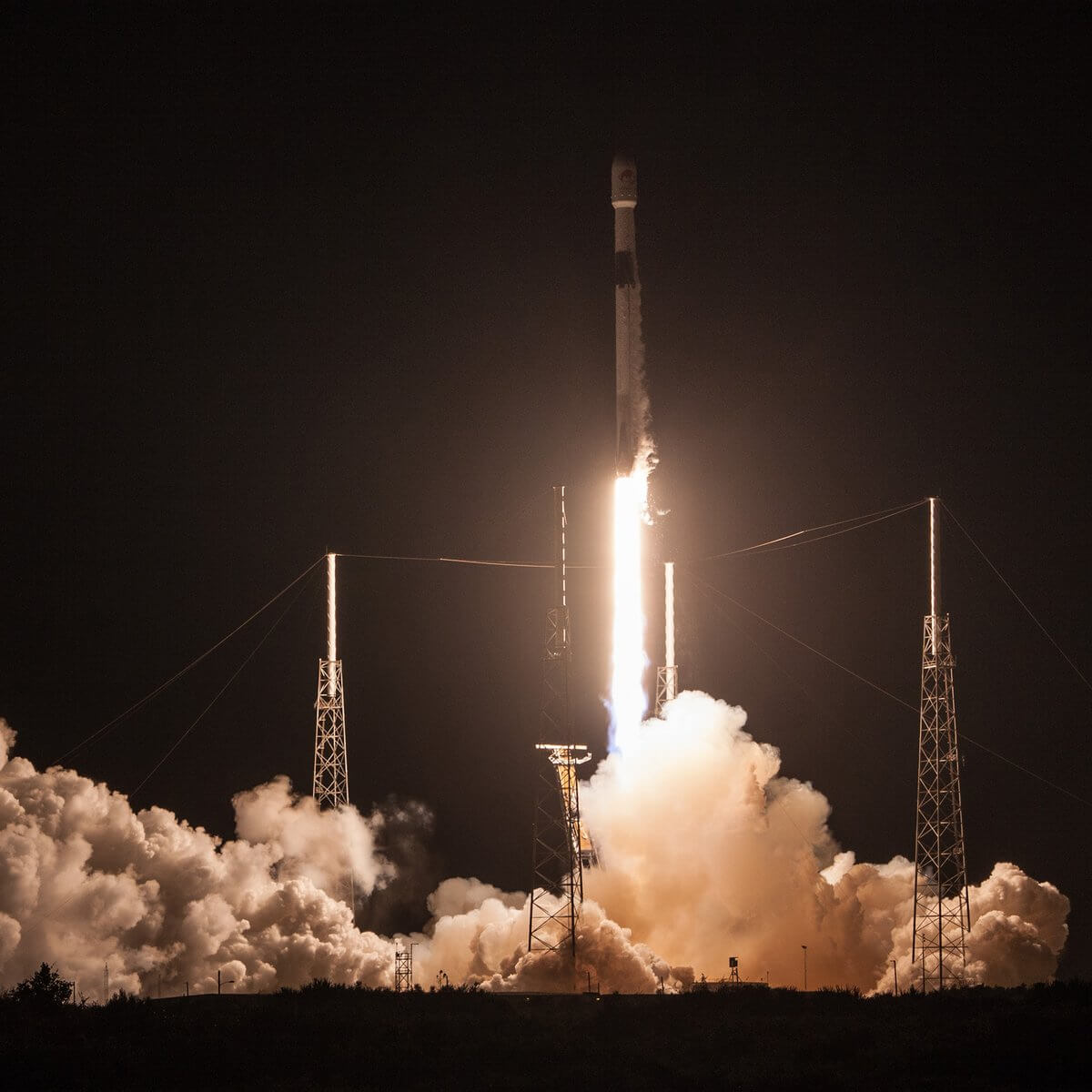 SpaceX successfully launched yet another Falcon 9 rocket from the Vandenberg Air Force Base and added no less than four new records under the company’s belt.

To begin with, the mission, dubbed the SSO-A, was SpaceX’s 19th launch of the year. Second, the Falcon 9 delivered no less than 64 satellites into orbit, all at once. That included 15 microsats and 49 cubesats which came from 34 companies and organizations in 17 countries.

These satellites included Australia’s Fleet Space Technologies, which will use its satellites to connect remote devices to the internet, Finnish ICEYE which will put theirs to use in order to track airplanes and ships. In the satellite bundle we can also find an experimental astrobiology satellite sent out by a group of middle school students from Florida.

The third record is grabbed by the reusable booster used for the launch – the B1046, which is now officially, the first Falcon 9 first-stage rocket that has been used for three separate launches.

And lastly, the same booster takes the fourth record as well, as the one that has been launched from all three SpaceX launch pads.

Not bad SpaceX, not bad at all.