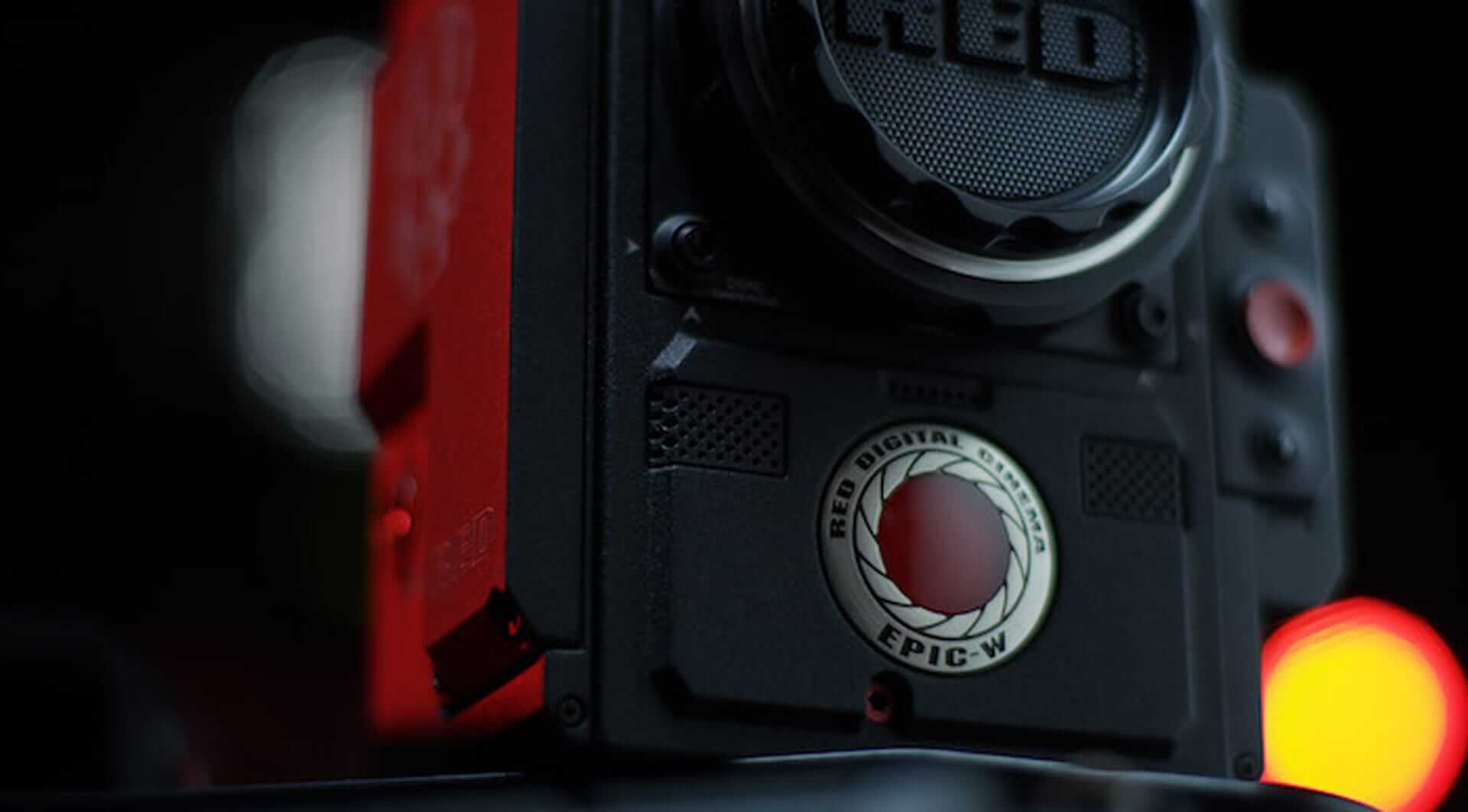 Foxconn is taking its partnership with RED a step further, saying they’re discussing the option of developing 8K cameras for professionals at smaller costs and sizes #fotomagic

Chairman Terry Gou told reporters in Taipei that their goal is to produce cameras that shoot in 8K “at only a third of current prices and a third of current camera sizes,”. For this, they want to team up with camera maker RED. With a bit of luck, we’ll see in the next years devices that compete with titans like Sony and Panasonic.

The first to gain from this alliance are producers with small budgets, but also operators sick of carrying heavy equipment along as well as directors who intend to use them as second cameras, since they’ll be cheaper but still provide decent 8K footage.

It didn’t escape our notice that Foxconn is trying to be less dependent on Apple, since the OEM brings about 50% of their revenue. So, this venture would do them a lot of good. Plus, it comes natural to the Taiwanese company since it has been building and assembling ASIC / front-end LSI circuits for RED cinema cameras for a while now.