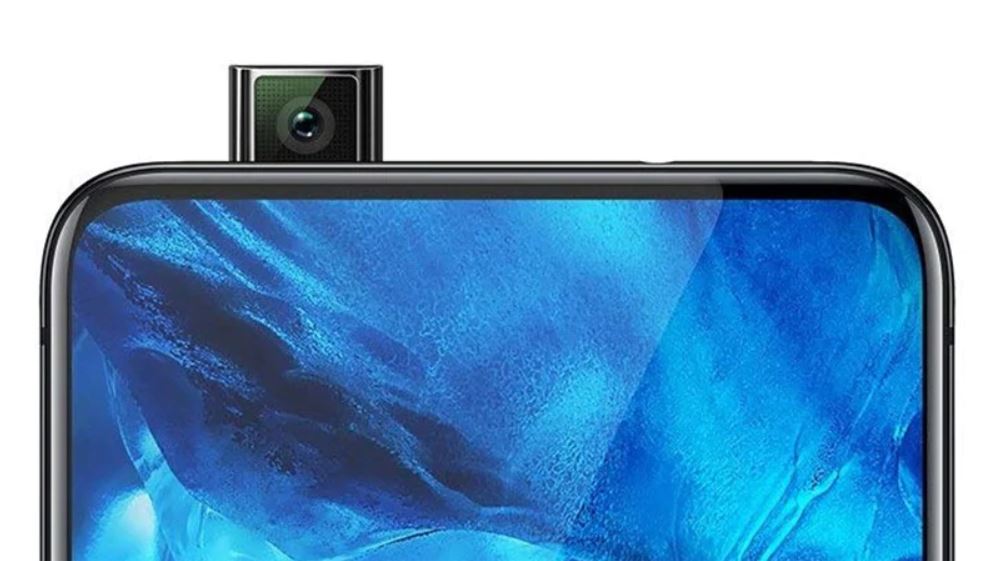 Redmi, who has started initially as a Xiaomi-owned brand has slowly emerged as its own entity in the past year and it is ambitious enough to build its own standalone devices. The most recent one is a Snapdragon 855-powered smartphone whose press render has been shared in all its magenta pink glory on Weibo.

It’s more than clear that the flagship will arrive with a pop-up selfie camera. At the same time, it also looks a lot like the device Xiaomi CEO Lei Jun has been spotted playing around with in a recent photo.

The Redmi Pro 2 will most likely launch with a 48MP main camera in a triple camera setting on the back and an in-display fingerprint sensor, both of these things a first for Redmi. Another piece of good news is that, by the looks of it, the device still has a 3.5mm headphone jack.

We can’t really vouch for any of the rumors but, since the leaks have started to appear, we’ll most likely get a bit more to chew on in the next couple of weeks.