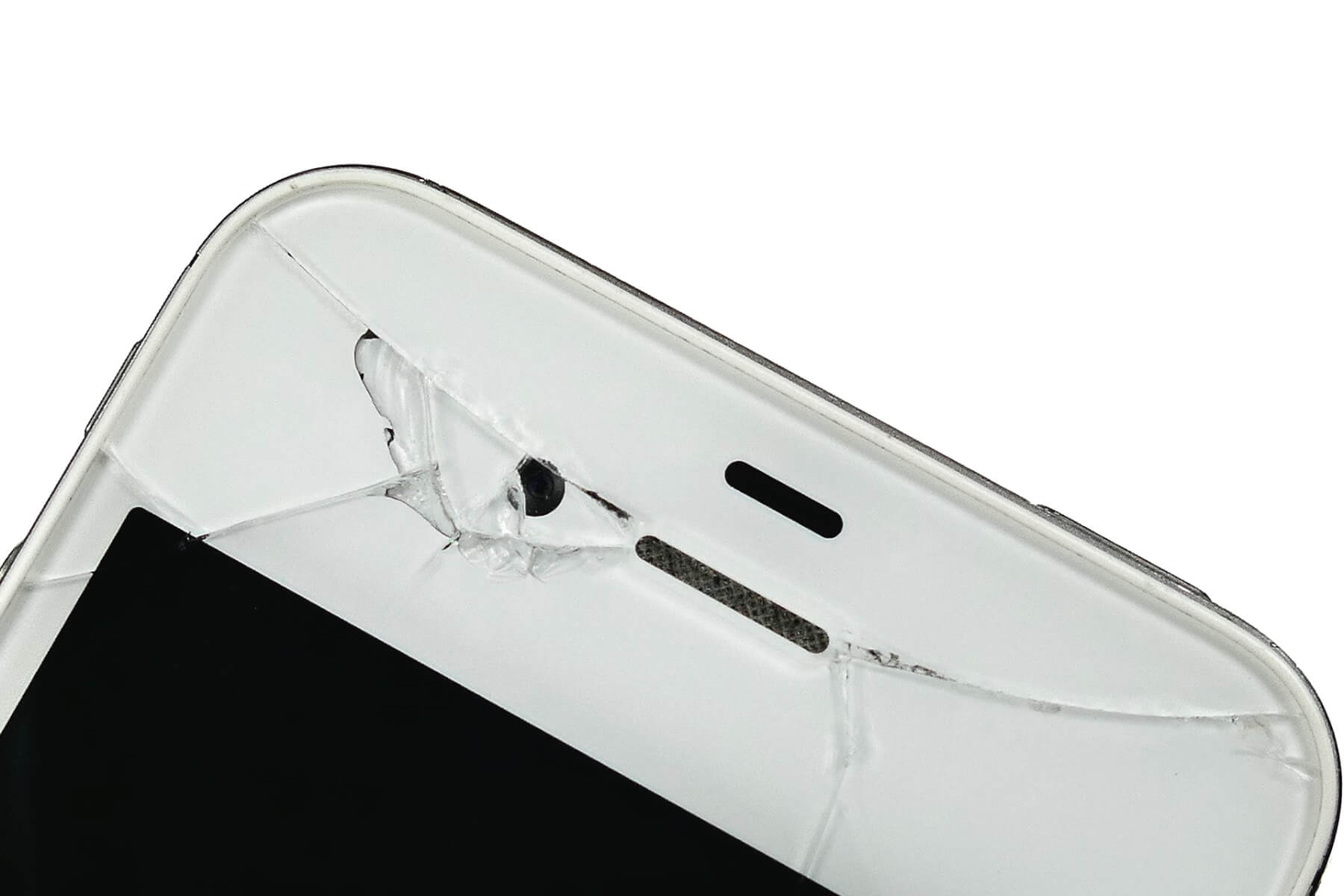 Slippery hands, floor tile? Recipe for disaster. There’s a big chance you’ll drop your smartphone and do the “walk of shame” to the store the next day. But wouldn’t it be better if you needn’t waste money on a regular basis? Researchers found a way to heal your smartphone after you break it. Thanks to Wolverine, the team discovered a self-healing material #mobilemagic

Chao Wang, Ph.D, and his team of researchers at the University of California, Riverside, came up with a tech that can enable your phone to ” fix itself and last much longer.” Wang’s inspiration was X-Men’s Wolverine, the superhero with regenerative powers. In order to give the same powers to a polymeric material that could make a lithium-ion battery heal itself, Wang focused on chemical bonding. With the help of the team, he discovered that noncovalent bonds (weaker and more dynamic than covalent ones), such as the ion-dipole interaction, worked just fine with ionic conductors.

The idea was to use a polar, stretchable polymer, poly, plus a mobile, ionic salt. Then, the ion-dipole interaction between the polar groups in the polymer and the ionic salt could link polymer chains to each other. The theory turned out to be true and the noncovalent bond helped form a material that can heal itself.

How fast would it fix broken electronics? After a series of tests, researchers discovered that the material could be torn in two and it would still stitch itself together in a day. Moreover, the material was flexible enough to stretch up to 50 times its usual size.

When could we see this material in actual products? Well, the team still has to test the material in rough conditions, like high humidity, which has given scientists headaches in the past: “We are currently tweaking the covalent bonds within the polymer itself to get these materials ready for real-world applications.” One thing is for sure: electronics and soft robotics will be the first to benefit from the capabilities of this material.