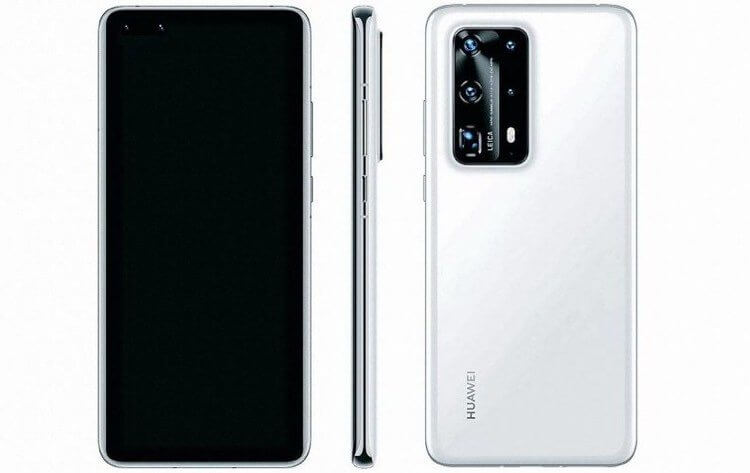 With the launch date of Huawei’s flagship P40 series approaching, more details about the line-up are surfacing. The series is set to include three phones – the P40, P40 Pro and P40 Pro PE (Premium Edition). A South Korean retailer has listed the Huawei P40 Pro PE on its website, complete with images and specifications.

It was revealed the Huawei P40 Pro Premium Edition will carry a dual punch-hole OLED curved 6.7-inch display, supporting a high resolution of 1440 x 3160 pixels along with a pixel density of 518ppi.
Under the hood, the device is reported to have a Kirin 990 5G chipset supported by 12 GB of RAM. The P40 Pro PE will run on Android 10 and have internal storage of 512 GB.

Huawei has teased us about its penta-lens camera setup, which is comprised of a 52-megapixel main lens, a 40-megapixel secondary lens, an 8-megapixel third lens, a 3D ToF (Time of Flight) sensor, and a periscope zoom camera.
The P40 Pro PE will hold a 5,500mAh battery that supports 50W fast charging and 27W rapid wireless charging. The handset will include other features like Bluetooth 5.1, GPS, USB-C and NFC.

Pricing was leaked a few days ago by popular tipster RODENT950 on Twitter: