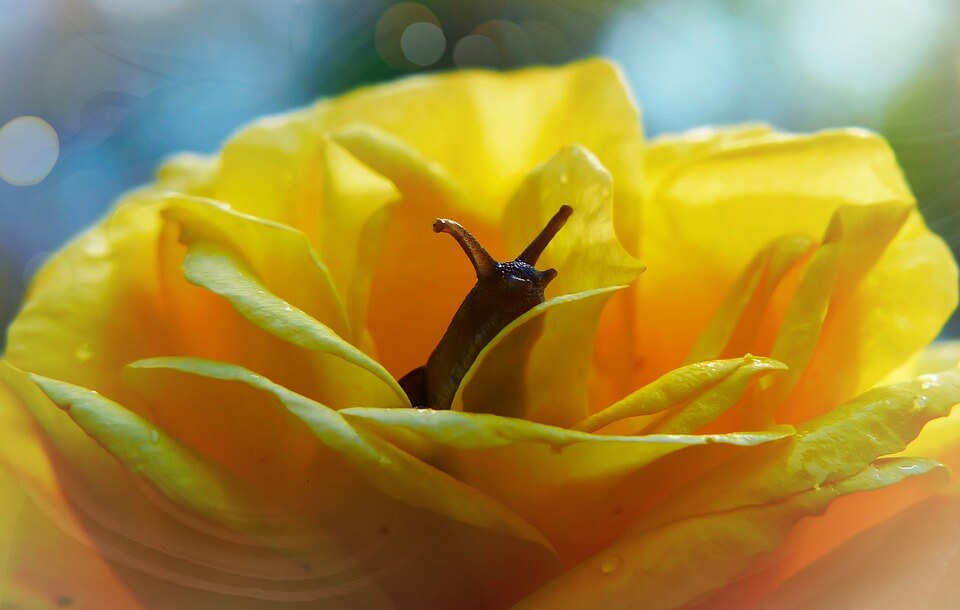 We can stick things together just fine but un-sticking them is what gives us headaches.

Adhesive gets things to stick to other things thanks to the complex interactions between its molecules and the shapes of the surfaces. It’s this particular complexity that makes it difficult to create a reusable adhesive that will still present the same level of stickiness even after it has been used a few times.

But a team of researchers from the University of Pennsylvania might have figured out a way to create a reusable adhesive, with some inspiration from snails.

This sort of reusable adhesion they were looking for can be found in snail slime. The snails have a layer of moisture called an epiphragm, which hardens in order to protect their bodies from dryness. The epiphragm can also cement the snail in place for extended periods of time if needed and allow it to move along later on just fine.

Yang has had a long time interest in adhesives and has led previous studies that looked at how nature itself has dealt with them. Yang has created nanoscale structures that looked at giant clams, butterflies and geckos for inspiration.

However, all those studies were not taking her in the direction she wanted.

“Geckos can put one hand down and then release it, so the gecko’s adhesion is reversible, but it’s very low adhesion,” Yang said. “A gecko is 50 grams, and a human is at least 50 kilograms. If you want to hold a human on a wall, it’s not possible using the same adhesive. You could use a vacuum, but you have to carry a cumbersome vacuum pump. We’ve been working on this for a long time, and so have other people. And no one could have a better solution to achieve superglue-like adhesion but also be reversible.”

It all finally came together by happenstance: Gaoxiang Wu was one day working on a different project that involved a hydrogel made out of a polymer called olyhydroxyethylmethacrylate (PHEMA, for short).

Hydrogels don’t dissolve in the presence of water and Wu noticed that PHEMA was quite rubbery when wet but turned rigid when it dried up. Once water was added to it again, it turned soft and could be detached from the surface it had been stuck on.

The team performed a number of tests to measure how strong the PHEMA was and, much to everyone’s surprise, the hydrogel was seven times stronger than the strongest Velcro out there. While the adhesive is not the strongest one we have available, at this point in time, it is the strongest reversible adhesive out there.

Yang sees the adhesive having a big impact in both the scientific field as well as in industry. She hopes that it could be used for household products, robotics systems and industrial assembly.

However, PHEMA is, at the end of the day, easily controlled by water – the last thing you’d want would be for your things to fall apart as soon as rain starts falling or you spill something over them.

“With a lot of things, you don’t want to use water. Water takes time to diffuse. In the future, we want to find the right material that can switch the property like that,” Yang said.

She and her team hope that they will be able to create adhesives that can respond to different cues like light, heat or specific chemicals.