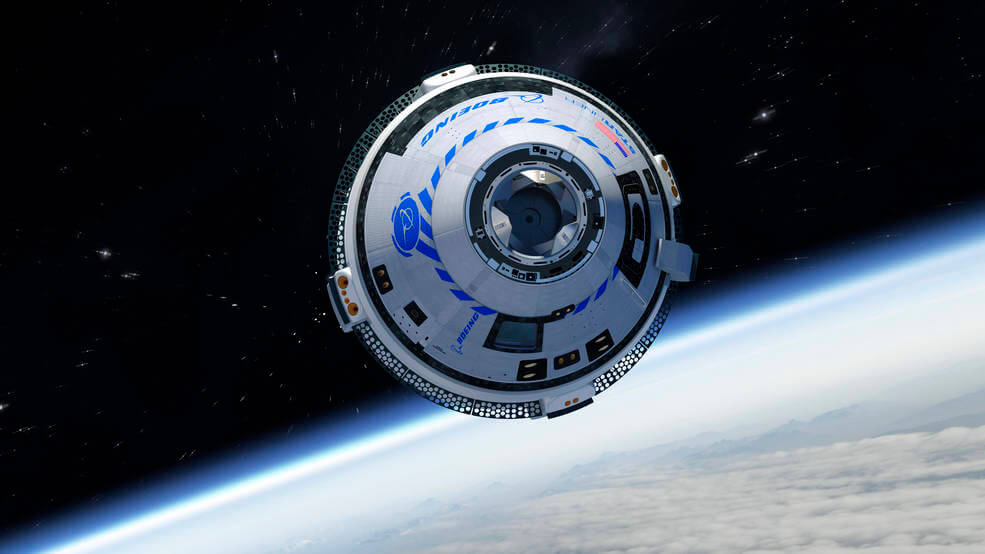 The NASA and Boeing partnership is nothing new, the Agency and the off the ground firm having a long-standing relationship ever since the inception of the Space Agency. And like all collaborations, not all of them prove to be fruitful from the first try, case in point, the company’s uncrewed Orbital Flight Test in December 2019 of the Boeing Starliner.

“NASA and Boeing have completed a tremendous amount of work reviewing the issues experienced during the uncrewed flight test of Starliner,” “Ultimately, everything we’ve found will help us improve as we move forward in the development and testing of Starliner, and our future work with commercial industry as a whole.”

NASA and Boeing formed an independent team to investigate the first launch of the Starliner to the ISS. The examination revealed a list of worries and potential future troubles for the craft, along with a lengthy list of changes. Considering that the shuttle needs to transport astronauts to space, and the fact that the joint review ousted over 80 potential problems, the two need to work a bit more, before the Orbital Flight Test-2 (OFT-2) takes place. Seven issued recommendations noted the organizational changes to the safety reporting structure, the necessity of amending the Independent Verification and Validation approach, and the addition of an external Radio Frequency filter to reject out-of-band interference.

The good news is that, as a result of the NASA and Boeing analysis, the agency announced, in April, that it would fly a second orbital test at no cost to the US Government, and to prove that the Starliner system meets NASA demands for a viable form of space transportation. Boeing and NASA have not yet established a launch date for OFT-2.