Robot Evolution and Reproduction Could Lead to Creative Solutions 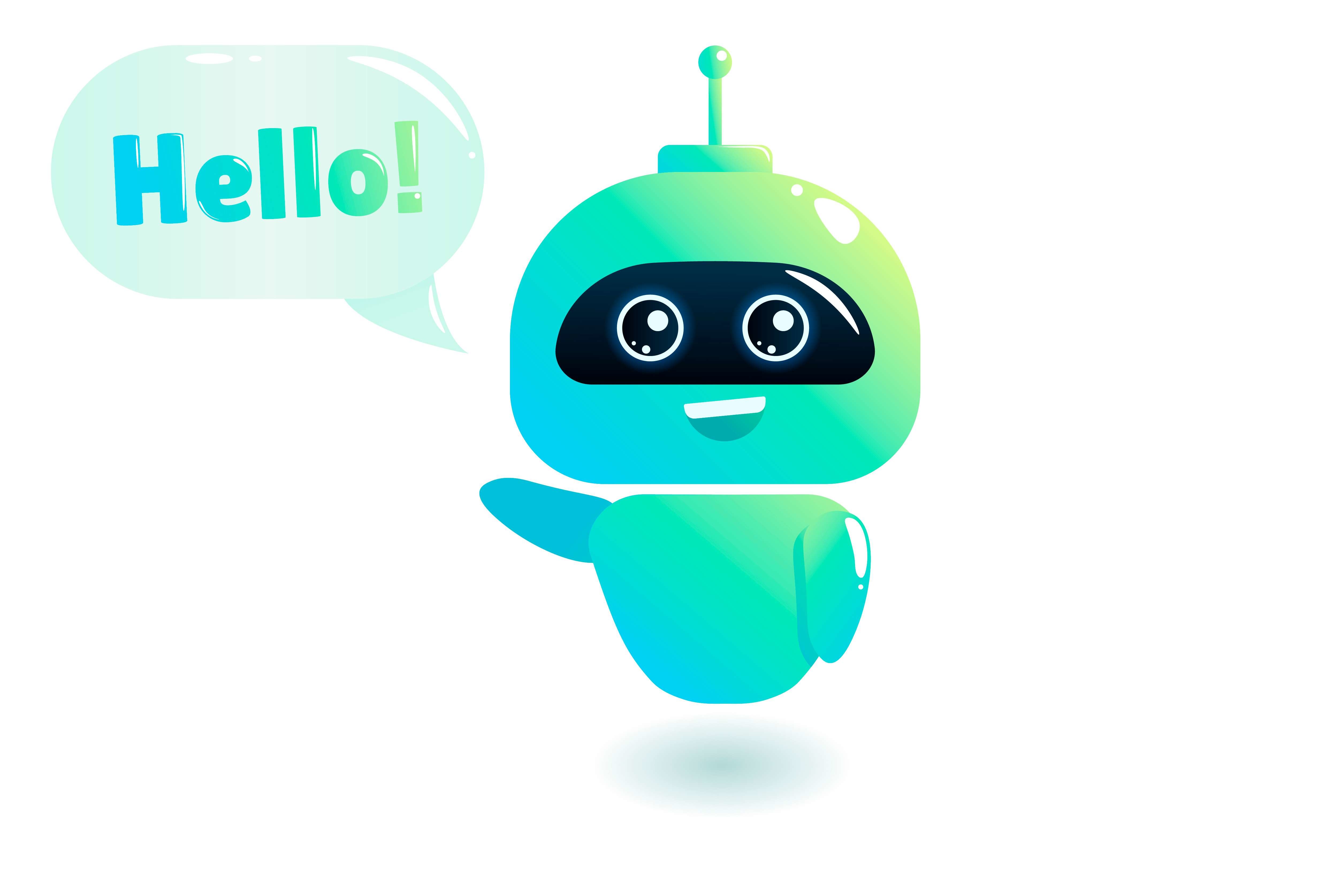 Metaprogramming, or the concept that programs can manipulate itself, has utility in many different applications today even if people are unaware of it. The idea of programs fully programming new and unique code, however, has not yet implemented. However, based on a report by Wired, it appears we are on the brink of “robot reproduction.”

In simple terms, two programs combine their data and information and create a third new program. However, much like in evolution, this third program will be some mixture of the first two with several potential “mutations,” or new lines of code.

Research from computer scientist Gusz Eiben at Vrije Universiteit Amsterdam has already accomplished this using two simple robots. These two robots “mated” but the resulting offspring were not just copies of the “parents,” but had some level of mutations.

By mimicking evolution, computer scientists hope to gain a certain level of creativity otherwise difficult to create. As research scientist David Howard states, “It gives you a lot of diversity, and it gives you the power to explore areas of a design space that you wouldn’t normally go into. One of the things that makes natural evolution powerful is the idea that it can really specialize a creature to an environment.”

This Darwinian robot is not yet fully out of the theoretical stage, but its inception is closer than you may think. Howard estimates that these robots that can learn from “natural selection” will be operational in 20 years.