Robots On The Loose: Google Puts Boston Dynamics Up For Sale - TechTheLead 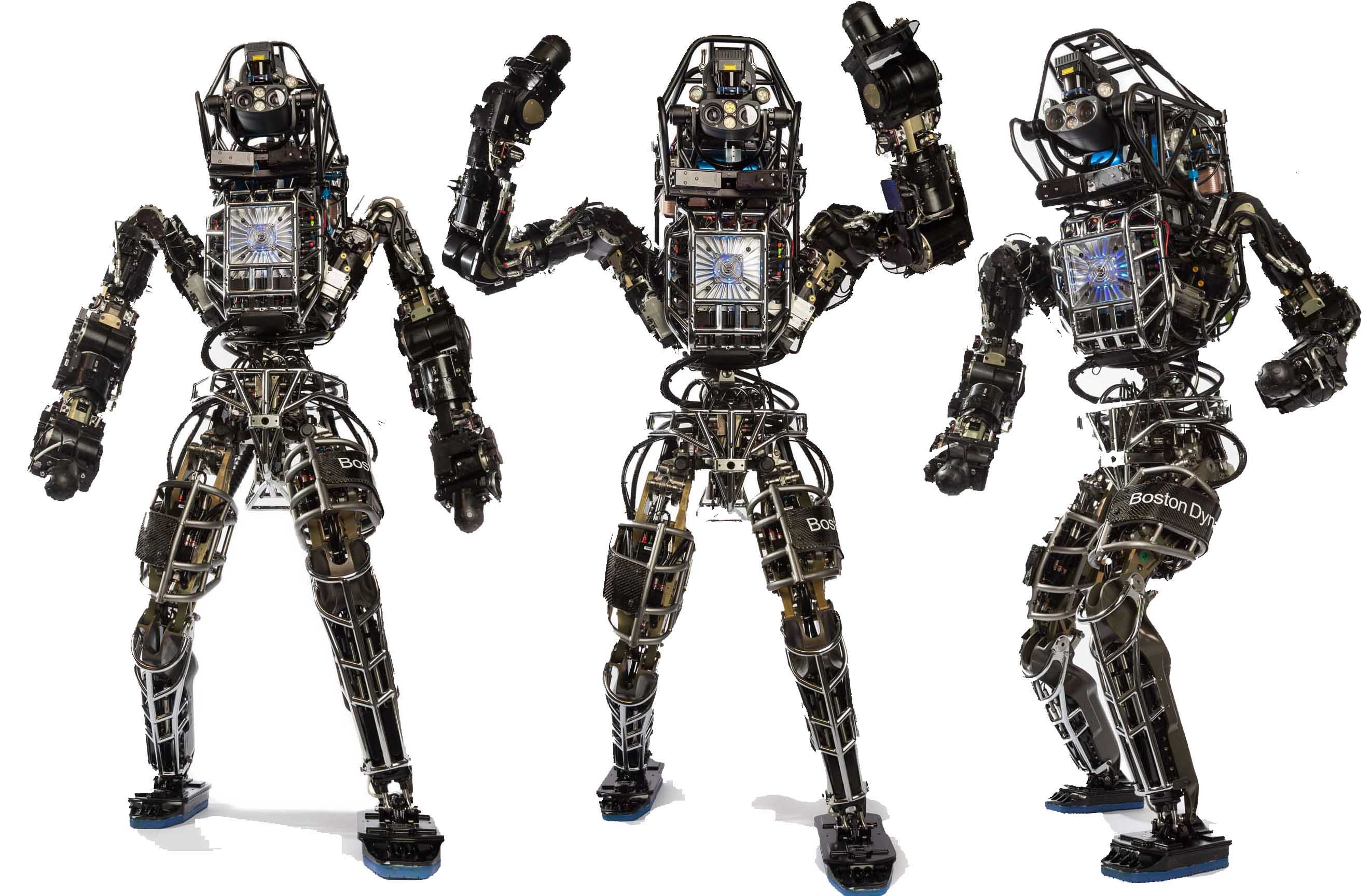 Remember the robot we all pitied for being kicked with a stick to prove it can get right back on his feet? Or the flea robot that can jump on buildings? Those were the marvelous creations of Boston Dynamics, a robotics division under Google. Only they weren’t enough to keep the company in one piece, under Google’s umbrella; now, the company is on sale.

Despite the fact that they were pulling off outstanding creations, Boston Dynamics couldn’t market a product and was surely not going to in the near future. According to Bloomberg Business’ people, the lack of profit made Google give up on its enterprise. Who will take their offer on? Possibly Toyota Research Institute or Amazon.com Inc., that makes robots for its fulfillment centers.

So, what went wrong? Andy Rubin, former chief of the Android division, took Boston Dynamics on with around 300 engineers in 2013 under Google’s wing.  After he left, in late 2014, the robot initiative Replicant went through serious leadership changes that affected it greatly. Engineers were reluctant to work with one another and this contributed to Boston Dynamics being left out in December. Then, Google X took over Replicant but not B.D.

In February, their latest robot video made Google PR feel a little uneasy at the idea of mixing Alphabet and humanoid robots together: “There’s excitement from the tech press, but we’re also starting to see some negative threads about it being terrifying, ready to take humans’ jobs,” wrote Courtney Hohne, a director of communications at Google and the spokeswoman for Google X.

Maybe other companies will know how to put humanoid robots on a profitable, ingenous track.