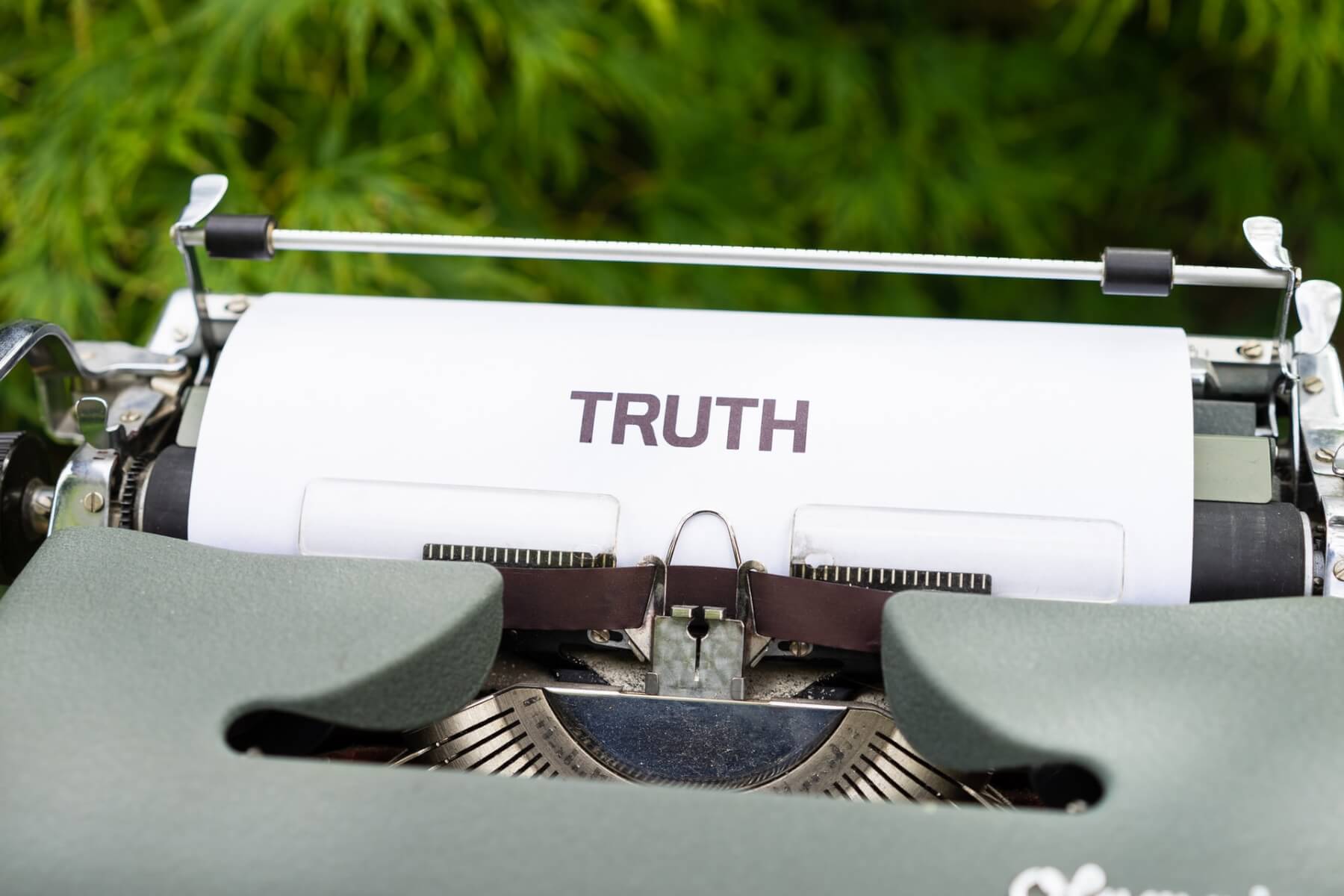 Politician Rudy Giuliani got suspended yet again from YouTube after he ignored the platform’s rules that explicitly ban the false claims of election fraud in regards to the 2020 US presidential contest.

And it seems like this week’s suspension is not the first such offense for the former mayor. In January, Giuliani incurred his first strike for violating the website’s policy when he spread misinformation and conspiracy theories about the 2020 presidential election. At the time, he managed to get away only with a block from YouTube’s Partner Program, a program that gives creators greater access to YouTube resources while allowing users to make money off their videos. Nevertheless, that same month, Giuliani was faced with a bigger problem, in the form of a $1.3 billion defamation lawsuit filed by Dominion Voting Systems. The voting machine manufacturer sued Giuliani for baselessly claiming that the voting machines of the Denver-based company were used to steal the election from Trump, an action because of which “Dominion’s founder and employees have been harassed and received death threats, and Dominion has suffered unprecedented and irreparable harm,” or so the lawsuit claims.

Despite all this, earlier this week the former mayor posted more videos that had “content facilitating the use of nicotine,” as well as parts where he once again falsely claimed that the 2020 presidential election was rightfully won by Donald Trump. Since such violations are against the video-sharing platform’s policy, YouTube employed its strike system and revoked some of the user’s privileges. And according to the community guidelines, “if you get a second strike within the same 90-day period as your first strike, you will not be able to post content for 2 weeks.”

“We have clear Community Guidelines that govern what videos may stay on YouTube, which we enforce consistently, regardless of speaker,” a YouTube spokesperson said in a statement to The Verge. “We removed content from the Rudy W. Giuliani channel for violating our sale of regulated goods policy, which prohibits content facilitating the use of nicotine, and our presidential election integrity policy. Additionally, in accordance with our long-standing strikes system, we issued a strike against the Rudy W. Giuliani channel, which temporarily restricts uploading or live-streaming.”

In other words, Giuliani will not be allowed to upload any new videos for no less than fourteen days. And as a result, if he ends up breaking the rules once more during that period and being issued a third infraction, YouTube’s three-strikes policy dictates that he will be permanently banned from the platform. Giuliani had previously condemned YouTube’s actions as “predatory” and “dangerous” and urged his Twitter followers to watch his videos on Rumble, a Canadian online video platform that is more sympathetic to conservatives. His last upload on YouTube was on 1 January.