Rumor: You Could Soon See A Blackberry Android Tablet - TechTheLead 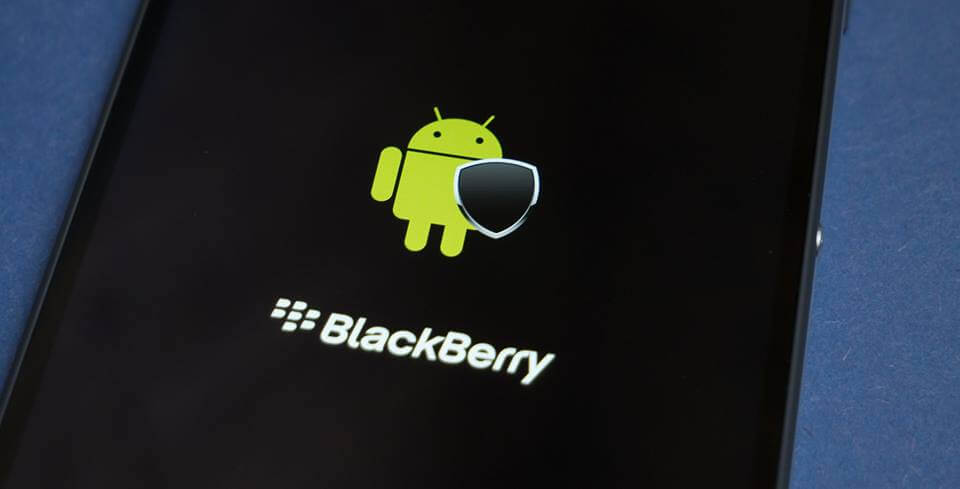 Blackberry is considering licensing its name to more than just smartphones. The company’s CEO, John Chen, has recently talked about the possibility of backing up an Android tablet with the Blackberry name on it #hardwaremagic

In yesterday’s talk about the company’s fiscal status after Q4, John Chen mentioned that they were approaching a new phase in their licensing program. This would include more smart devices, in particular tablets. Chen avoided to make promises and give deadlines, keeping things light and saying that a Blackberry tablet could come “soon”.

To give some strength to this teasing moment, Chen added that one of their partners is “very excited to build a tablet based on Android”. In order to do so, that partner, whoever it may be, would need portfolio rights. From Chen’s allusive words, it’s clear that this is no more than a possibility currently up to debate in the company.

That said, if Blackberry would decide to go the tablet route, they’d integrate their software with the device and handle “QA and portfolio management”. On these things, Chen was pretty adamant. Another thing he wanted to clarify in the conference call was the advantages for Blackberry, as Crackberry reports: “I’m interested to do that because I’m going to get royalties for every tablet they ship. I will just leave it at that, and it’s not even that, we have to curate it, we have to do a lot of things on with it[…]”

The Blackberry Android tablet project, if it kicks off, is going to be part of their software strategy, one that could include “tablets, wearables, medical devices, appliances, point-of-sale terminals”.