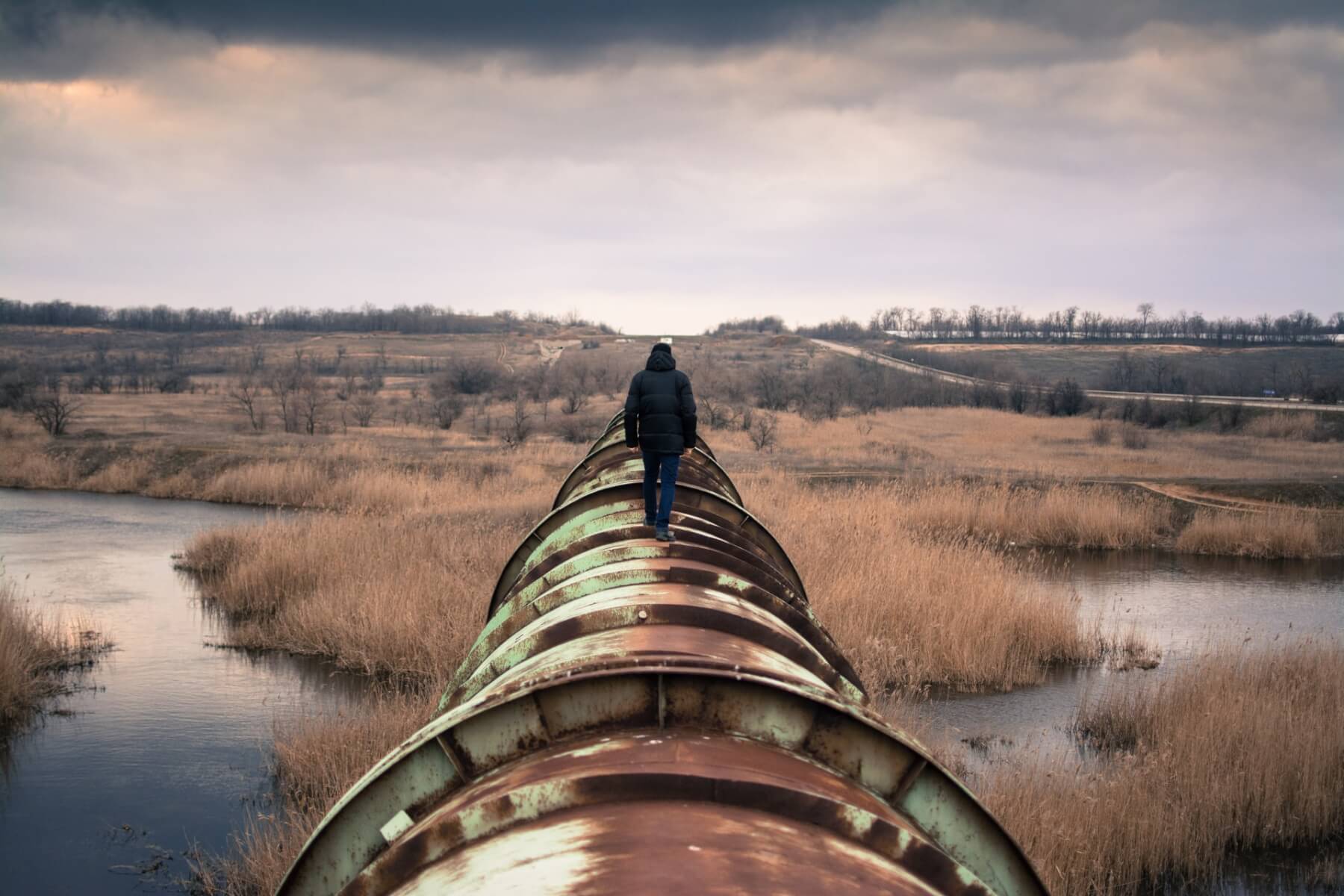 On Monday, the FBI issued a statement in which they confirmed that a new ransomware group going by the name of DarkSide was the one responsible for the ransomware attack that forced the largest pipeline system for refined oil products in the U.S. to shut down. The shutdown of the Colonial Pipeline, which is approximately 5.500 miles long and can carry up to 3 million barrels of fuel per day between Texas and New York, lead to a disruption of nearly 50% of the nation’s East Coast fuel supply.

The hacker group claimed that the atack was not politicly motivated

Despite being known for steering clear of organizations from former Soviet bloc nations, Darkside claimed that the attack was not political and that the group’s only aim is to make money. The group does seem to have a code as it does not target hospitals, nursing homes, or educational institutes, while – in Robin Hood-style – also donating a part of the money to charity.

“We are apolitical, we do not participate in geopolitics, do not need to tie us with a defined government and look for our motives,” Darkside’s statement said. “Our goal is to make money, and not creating problems for society. From today we introduce moderation and check each company that our partners want to encrypt to avoid social consequences in the future.”

While President Biden denied that Russia had a direct tie to the attack, he did suggest that Moscow was responsible to a degree because of DarkSide’s presumed Russian roots as well as the country’s tendency to be a favorite nesting spot and safe harbor for cybercriminals.

“There are governments that turn a blind eye or affirmatively encourage these groups, and Russia is one of those countries,” Christopher Painter, the United States’ former top cyber diplomat, stated. “Putting pressure on safe havens for these criminals has to be a part of any solution.”

However, the former National Security Agency hacker, David Kennedy, thinks that Russian President Vladimir Putin is somewhat connected to DarkSide’s actions, with him telling CNBC’s “The News with Shepard Smith” that he assumes that the Russian President is enjoying the aftermath of the disinformation campaigns and cyber warfare currently causing problems in the U.S.

“We are seeing so much hostility coming from a cyber warfare campaign perspective, that it’s almost difficult to even keep up with it,” Kennedy told host Shepard Smith, and explained that he is in favor of not paying the ransomware attackers. “At the end of the day it could have drastic ramifications on businesses, but it would immediately shut off the revenue sources completely, and shut these ransomware groups down,” he added. I’m a big advocate of that.”