Samsung Is Developing Its Own AI Chip - TechTheLead 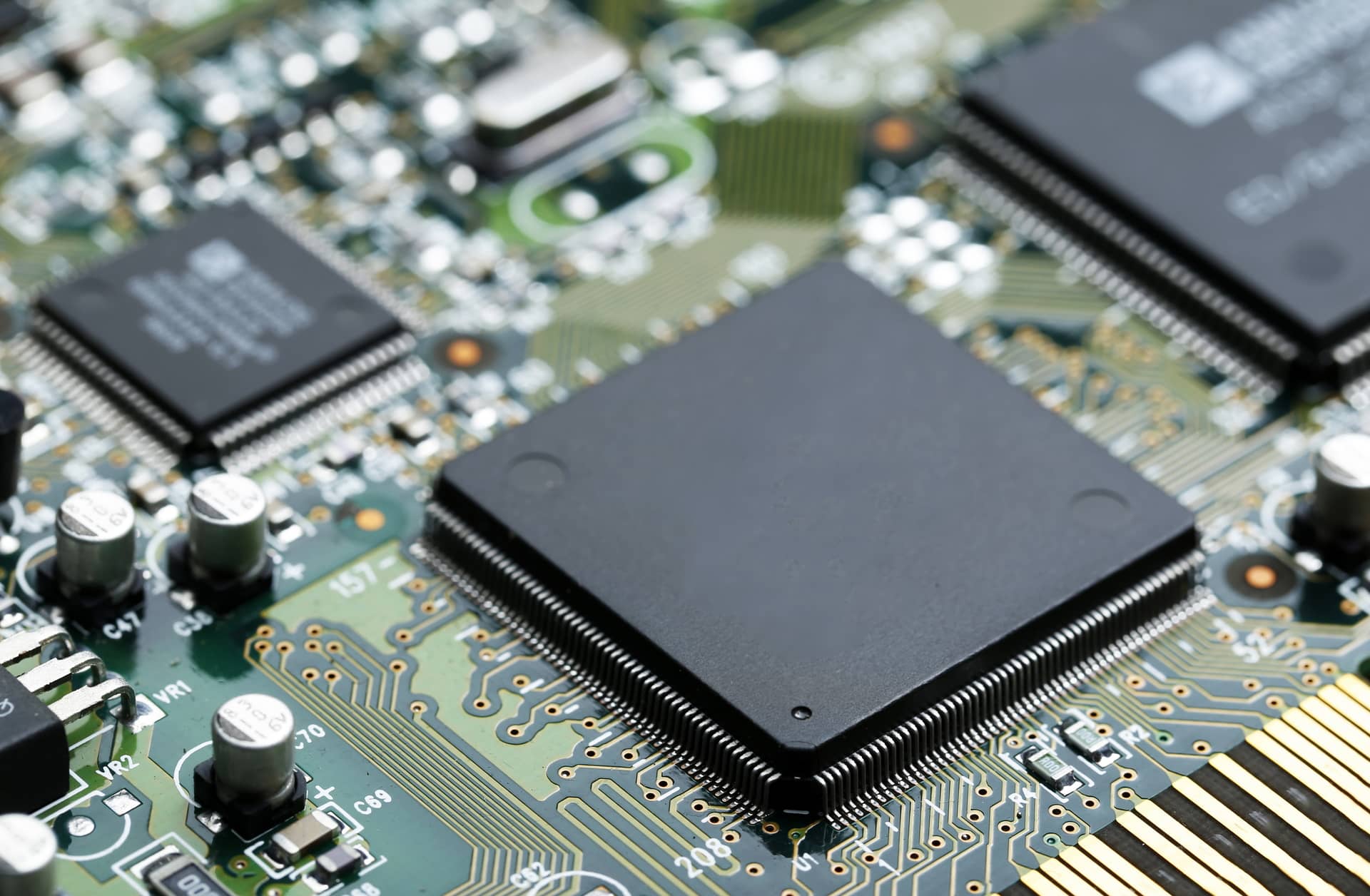 Samsung is a master of multitasking. So, it’s no wonder that the South Korean manufacturer is developing its own artificial intelligence chip, while working to launch the first bendable smartphone next year.  Samsung wouldn’t be the first to acknowledge the importance of a dedicated chip with the power to process complex tasks; after all, Huawei did it first #hardwaremagic

The Korean Herald claims that Samsung is already working on a dedicated CPU for AI tasks. This isn’t shocking, at all, especially since Huawei revealed the first SoC with dedicated neural engine (NPU) – Kirin 970 – at IFA this year and Apple’s latest chip, A11, features one, as well. So, it was really a matter of time until Samsung took matters in their own hands – they certainly have the resources to make it happen.

When will these chips hit the market? Well, the rumor is “in the next few years”. With those on board, the devices they make could run tasks locally, instead of going to cloud servers.

With added efficiency and speed in processing tasks, power consumption would be reduced drastically, too. It’s clear that Samsung, as one of the biggest chip makers out there, has thought of the advantages this could bring its products – smartphones and smart speakers alike.

Speaking of which, a couple of months ago The Wall Street Journal was saying that the manufacturers had a Project Vega in development. This was a smart home speaker with Bixby, its own assistant, on board.