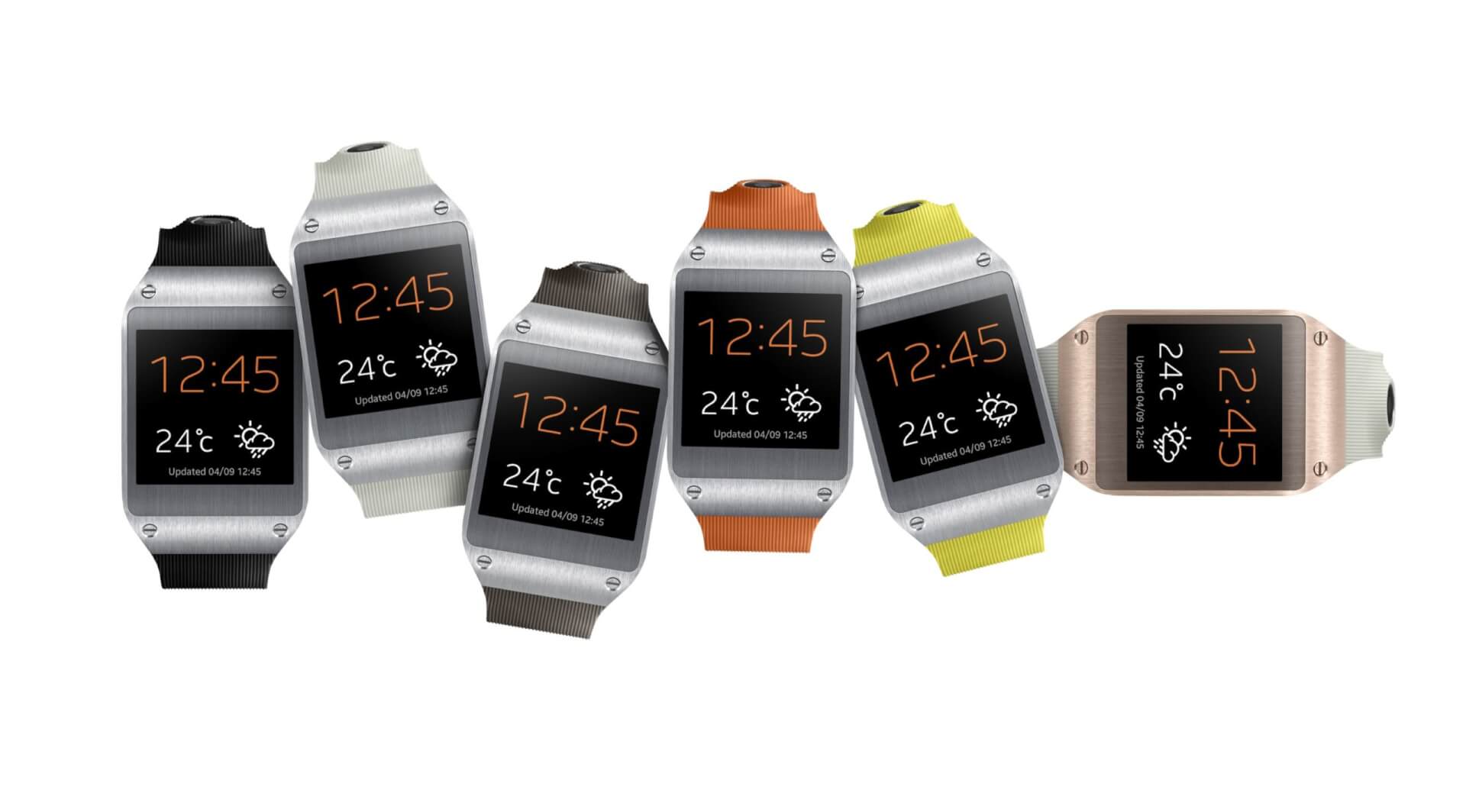 On the 11th of August, Samsung will hold its yearly Unpacked event where it will launch a number of products and make announcements about upcoming software. One of the most highly anticipated devices is the Samsung Galaxy Watch 3 series.

The first Galaxy smartwatch, the Samsung Galaxy Gear, was launched way back in 2013. At the time, the company was one of the first smartphone makers to show interest in smartwatches and has remained a leading brand in the industry ever since. Back then, the watch did not use Android Wear but worked with a customized version of Android.
That version eventually gained a Tizen upgrade, which was made available to users a year later, in 2014. It seems though that not all the users have taken the opportunity and have stuck to the original Android-based OS in all this time.

However, those users are not more or less forced to make a choice: Samsung has sent out a message to them stating that they will be “discontinuing Galaxy Store services for the Galaxy Gear on Android OS” on August 5th of this year, and that, in order to continue to receive the apps, they will have to update to Tizen OS.

We don’t have any official numbers regarding how many people still have a Samsung Galaxy Gear (and still use it), some 8 years after its launch, or how many have not switched to Tizen yet, but since Samsung has gone through the trouble of making this announcement, we can guess that the number is still high enough to warrant importance.

In the same announcement, Samsung reminds the users that they will have to make a backup of all their data before switching to Tizen as the update will reset all their data. It also adds that some apps will not be supported after making the switch from Android to Tizen but most likely, there are plenty of other similar apps available for download.

On the other hand, the more recent Tizen-based smartwatches might not receive the same treatment, as they may be blocked from upgrading to the new Wear OS. We still don’t have any info on why that is, if it has something to do with hardware, software or some sort of policy we’re not aware of.

Some users have been disappointed with the announcement, of course – after all, Samsung is not giving them much of a choice. However, it is actually very interesting that Samsung has continued to offer support for a 2013 smartwatch in all these years and, if anything, speaks volumes for the company’s loyalty to users.