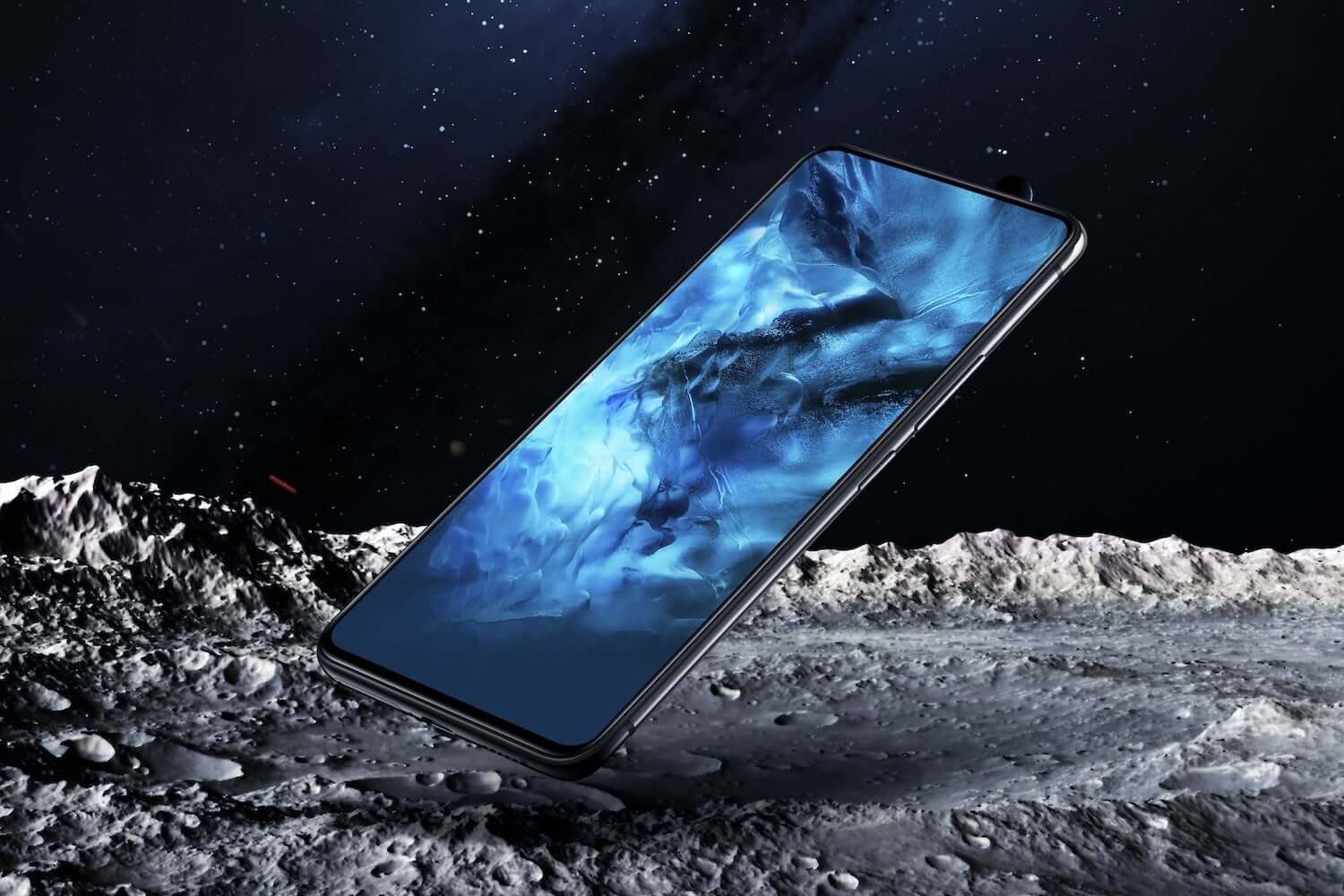 Foldable smartphones will soon become a staple of the mobile landscape – Samsung is gearing up for the introduction of the Galaxy Fold3 and the Galaxy Z Flip3 and it seems like Vivo is also preparing for a foldable launch in the coming months.

According to a tweet posted by leakster Ice Universe, the next smartphone the Chinese giant will introduce to the world will not be the NEX 5, the long-awaited successor of the NEX 3 / NEX 3 5G of 2019. Instead, the company will focus on its very first foldable, which will launch this year.

vivo NEX 5 will not be launched this year, but NEX Fold will be launched

The NEX series represents for Vivo what the MIX range is for Xiaomi: more experimental devices.
The Chinese manufacturer has registered the names for its upcoming devices, three of them to be more exact, under the line of NEX, all of which have Slide, Roll and Fold added to their name.

Ross Young, a display analyst with a very decent track record, replied under Ice Universe’s tweet with a few more details. Young stated that the device will be the largest ever foldable, in terms of panel size.
The largest ones we currently have available are Huawei’s Mi Mix Fold and the Mate X2, which measure 8.01 and 8.0 inches, respectively.

Do with that information what you will, but anything over 8 inches is already heading more towards tablet territory rather than a smartphone. While the point of a foldable device, afterall, is to turn from a larger display into a pocket-sized one, we are not yet at the stage where we are capable of producing smartphones that are both large enough when unfolded and not bulky when folded.
While technology that will be able to provide us with a slim design will definitely become available in the coming years, we’re just not quite there yet.

Young also mentioned that the smartphone is expected to make an appearance in January, contradicting the leakster’s initial claim.  Whether this means it will be announced or ready for sale in January, we don’t know as Young did not offer any additional details.

We might see the smartphone launch in China at first, sometime this year, with a global launch following in 2022, perhaps during the Las Vegas CES.

All eyes are on Samsung’s Galaxy Flip3 and the Galaxy Z Fold3 at the moment and, depending on how the devices will turn out, it will be nice to see some competition in the foldable market, to spice things up a little.