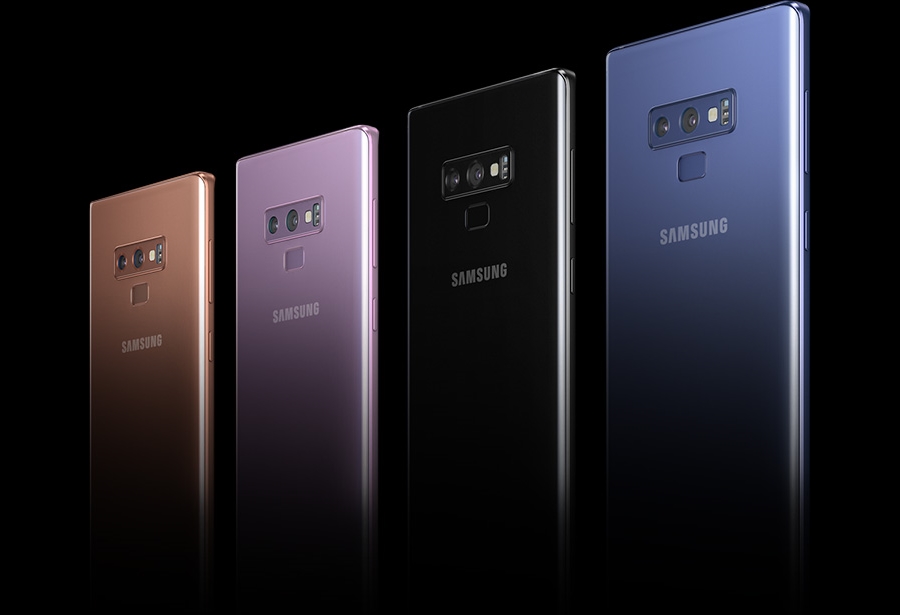 After months of leaks and speculation, during the Samsung Unpacked event in New York, Samsung finally debuted the Galaxy Note 9, a truly supersized device. Now, the only thing that remains to be seen if the Note 9 will help Samsung gain back market share, as the Galaxy S9 did not meet sales expectations. But first, let’s see what the Galaxy Note 9 brings to the table.

First off, it’s powered by a 4,000 mAh battery, a 20% percent improvement and Samsung’s largest smartphone battery yet that promises an “all-day” battery life. Under the hood, you’ll also find the essential high-end Snapdragon 845 or Exynos 10nm (depending on region) coupled with 6 GB or 8 GB of RAM to make the most of Android 8.1 Oreo.

The sizable 6.4-inch Infinity display with an 18.5:9 aspect ratio offers plenty of screen real estate to doodle on with the yellow S Pen, whose battery is pretty impressive as well. 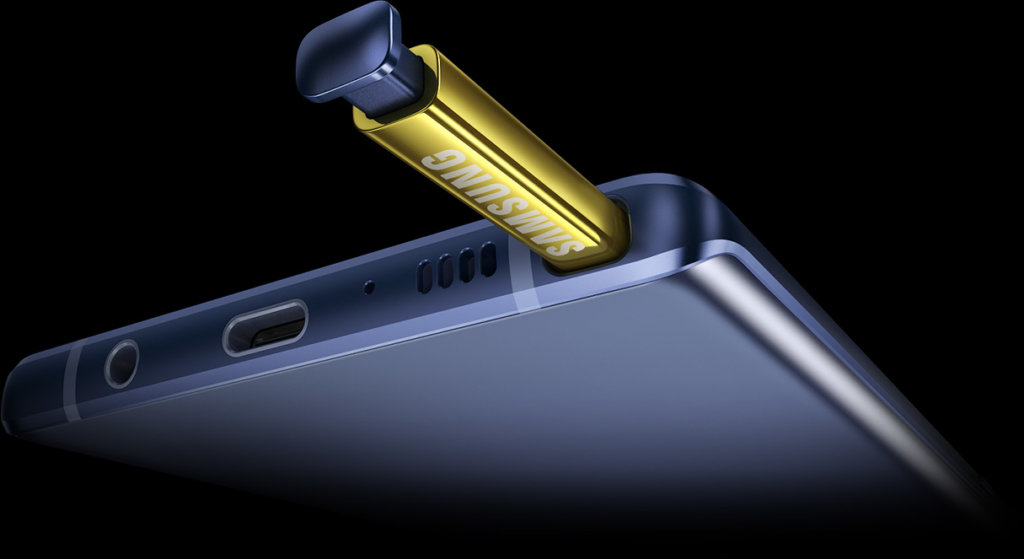 The S Pen will let you work for 30 minutes after just 40 seconds of charging and also lets you, with a simple double tap, to take selfies.

On the storage front, the Galaxy Note 9 is just as generous, with a 512 GB storage version that supports a 512 GB MicroSD card, effectively offering owners the possibility of getting a smartphone with 1 TB of storage.

That’s more than enough space to save all the pics and videos you’ll take using the variable aperture f/1.5-2.4 12-megapixel camera coupled with a 12 MP telephoto camera with Optical Image Stabilization tech. Or, of course, you could settle on selfies since the Note 9 comes with an 8 MP front shooter with f/1.7 aperture.

Using an AI-powered Screen Optimizer, the Note 9 camera will optimize your photos on the fly, recognizing what you’re trying to capture and comparing the info with a database of 20 different scenes, from pet photos to nighttime adventures.

Looks-wise, the Note 9 is the same size and general design as the Note 8, down to the IP68 rating for water and dust resistance. There’s only with one notable difference: the fingerprint reader now sits in a more convenient spot, below the rear cameras.

Pre-orders will open on August 10 and the device will start shipping on August 24, so you still have some time to decide if you want to bite this particular bullet. Also, wait for our hands-on from IFA Berlin, when Samsung is very likely to bring it over.