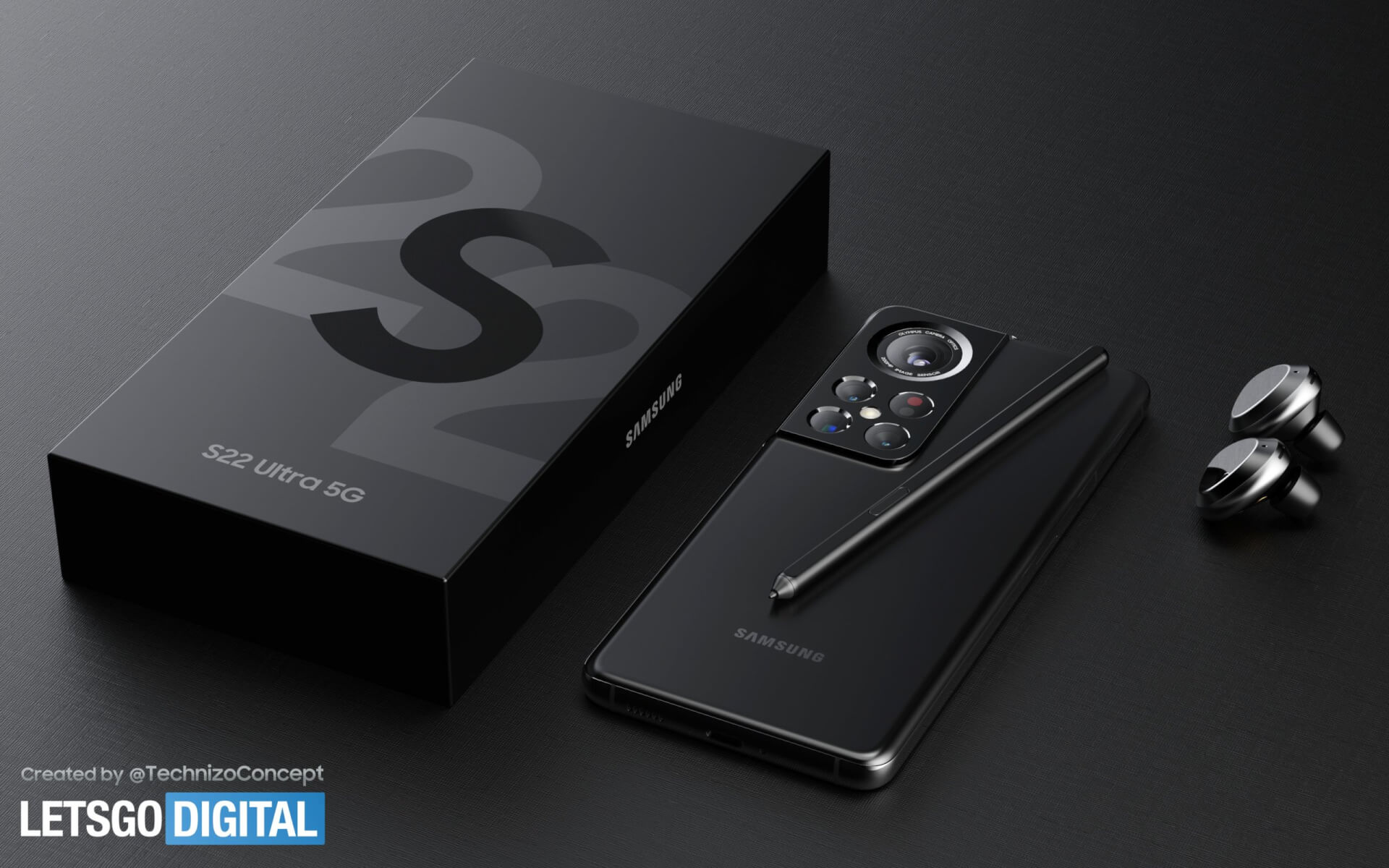 Samsung Galaxy S22 is the flagship series the South Korean company has in store for us next year. We assumed it would drop as most of the Galaxy phones did until now – which is, in spring – but rumor is, Samsung has other plans.

Galaxy S22 is already in the works, according to new rumors. We know the special edition of this year’s S21, the Galaxy S21 FE, is starting to get out of the production line this September and Galaxy S22 isn’t far behind it.

If the Fan Edition will drop in a short while – definitely this year -, the new generation of Galaxy flagships for 2022 are likely to be unveiled in January.

Samsung will pull off the same stunt as this year, by hurrying the release of the phones with one month.

For a while, Samsung took advantage of the fact that MWC Barcelona took place at the end of February, timing their phones to hit the market at the same time.

But with the pandemic in its second year, and events still taking place digitally, Samsung broke their delivery rule and got Galaxy S21 out faster than fans expected.

This will likely happen with Galaxy S22, points out The Elec (via XDA Developers).

Everything suggest Samsung Galaxy S22 will be a major upgrade over this year’s devices. This time around, S22 Ultra won’t be the one with the surprises. Instead, Samsung is gonna make the Galaxy S22 vanilla and Plus the interesting ones from the bunch.

I think Galaxy S22 won’t be a series of forgettable Samsung phones. They’ll have the power, display innovation and camera excitement to keep you counting the days until launch.