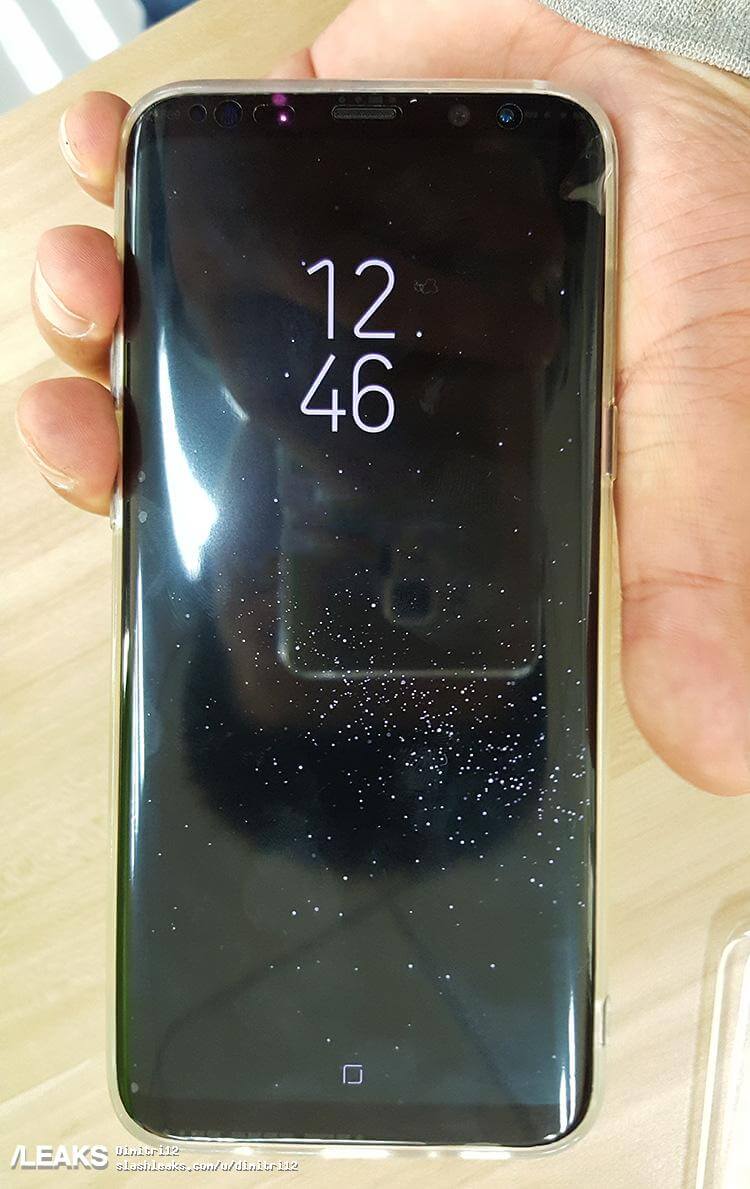 It’s raining leaks, hallelujah!, as the song goes. While Samsung gave us nothing more than the launch date of Galaxy S8 at Mobile World Congress, leakers are as productive as ever. New images show the device in detail #mobilemagic

There are no more blurred photos or weird shooting angles this time around; Samsung Galaxy S8 has been seen and captured on camera in all its glory: 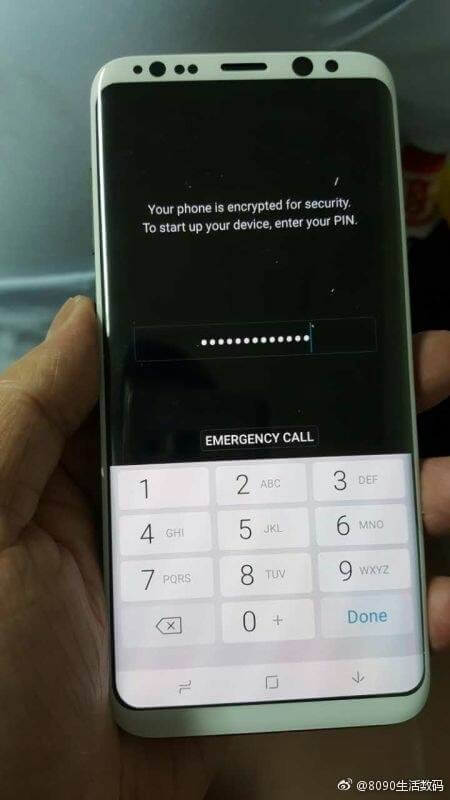 While locked, the smartphone’s display looks almost exactly like the render released here. The same “galaxy” theme can be seen in both pictures which confirms the design direction Samsung opted for. In the pic above, you can see minimal bezels and a bit of the interface in one of the first screens which will greet you upon switching on the phone. 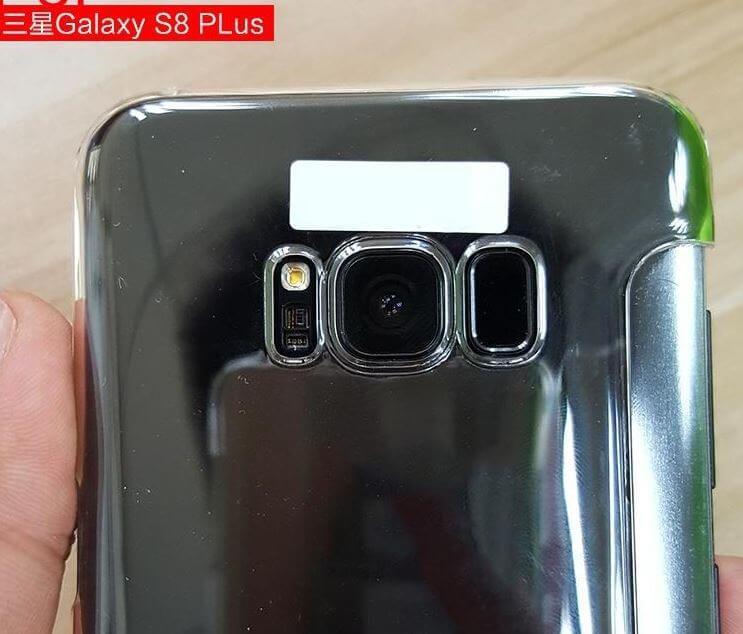 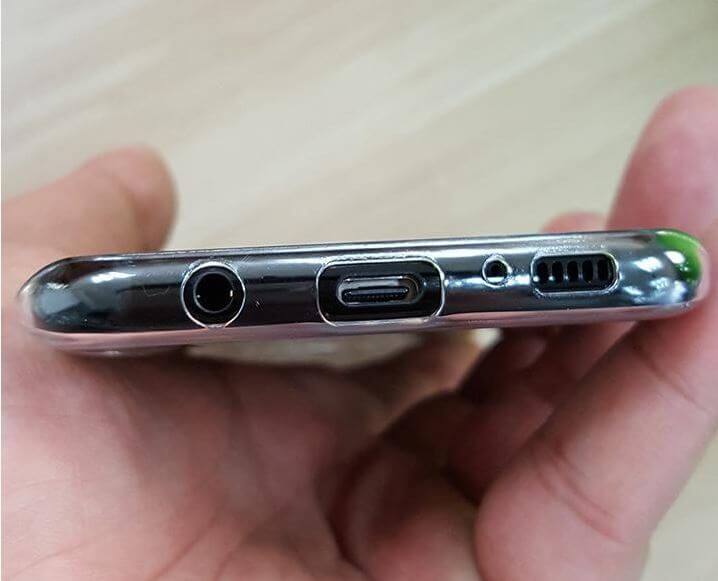 These leaks seem to suggest that the fingerprint sensor is located on the back of the device, as once rumored. It has a weird location though, right next to the camera. As you can see in the second image, the headphone jack is right where it belongs, on the bottom of the phone, accompanied by a speaker and a USB Type C port.

Nothing is certain until March 29, the official unveil of Samsung Galaxy S8, but these pictures seem to confirm all past rumors. If Samsung adds the latest in hardware and software equipment, then this baby will make all other Android smartphones pale in comparison. That’s a big IF, though.