The Obstacle Autonomous Cars Won't Be Able To Avoid - TechTheLead 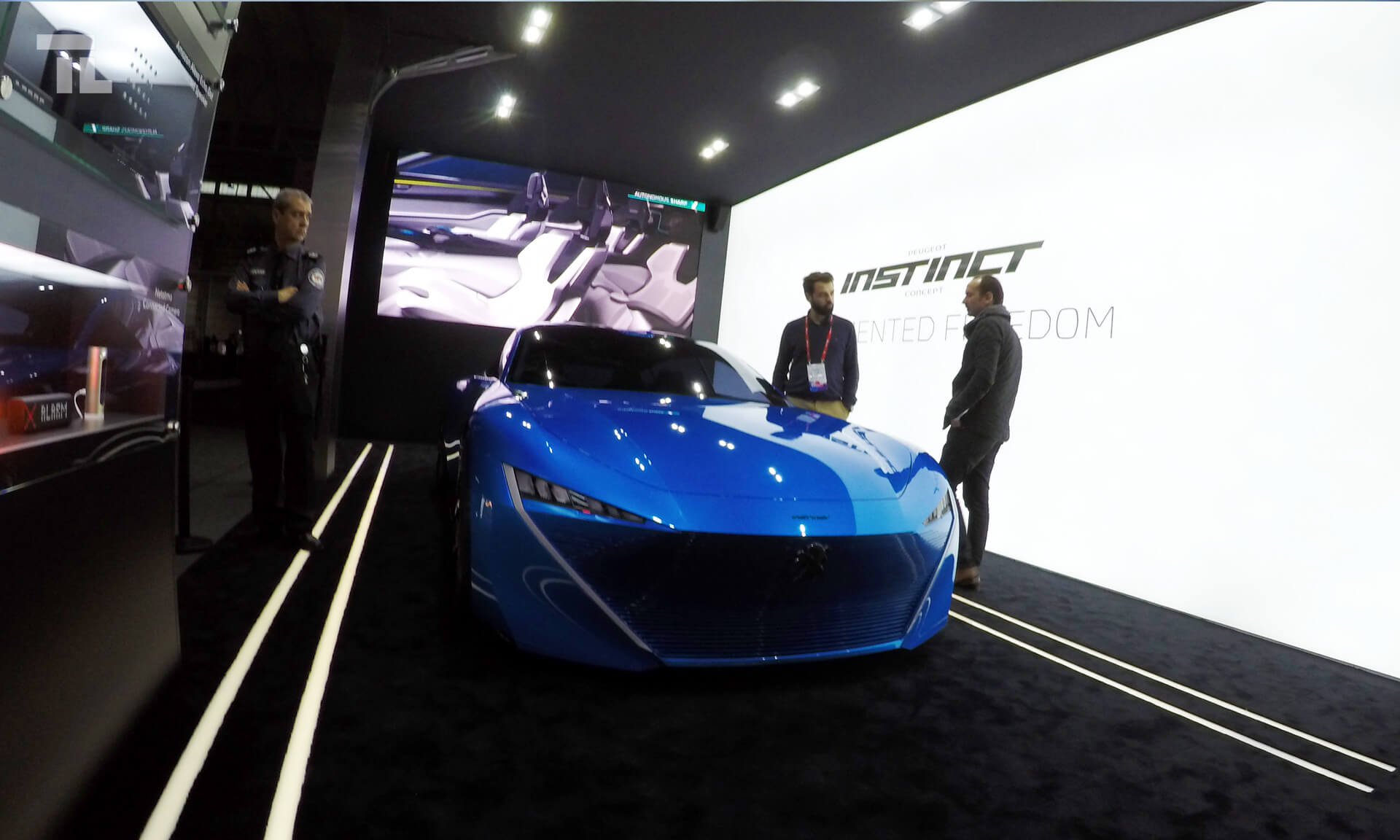 One of the things that are meant to adapt to a person’s habits is… the car. Invented to ensure fast travel over long distances, cars are slowly becoming chauffeurs, assistants, even “therapists”. By using a myriad of sensors and cameras, autonomous cars are capable of seeing the road, understanding the obstacles ahead and avoiding them. But there is going to be one hard to shake off #automagic

Uber has tested semi-autonomous cars with a human behind the wheel in San Francisco and Waymo (Google) has registered only one driver-less ride in Austin (yet, their tech is not ready to debut in commercial cars). Tesla is the company that has come the closest to achieve this goal with their Enhanced Autopilot capabilities but they still depend on state regulations.

On the other hand, I’ve seen car manufacturers’ tendency to make cars understand our moods and feelings (see Honda NeuV, Mini Vision Next 100). Peugeot Instinct, a concept car unveiled at Mobile World Congress, is the latest in the series. This four-seater was developed with four driving modes: drive boost, drive relax, autonomous soft and autonomous sharp. In the autonomous soft mode, the car connects to Samsung’s Artik cloud service, taps into the user’s schedule and heart rate data from a smartwatch. If the driver has had meeting after meeting and his heart rate is elevated as frustrations built up, it will change the seating angle so he sits relaxed, like on a therapy office couch. Oh, and the light is supposed to adjust too, so it offers a relaxing mood. The AI can even suggest a TV show to help unwind!

The struggle to free humans of one more chore is clear, but there’s something else to it. By giving cars autonomy, people are giving them control. Why? Because machines don’t make errors of judgment; instead they follow a set of programmable patterns which respect traffic regulations. A car simply doesn’t have a bad day, won’t ever drive depressed or under the influence. By taking emotions off the equation, people are ensuring that their smart vehicles are keeping a cool head during the drive.

… AS LONG AS EACH OF US OWNS ONE

In theory, these precautions should keep everyone alive and safe. Yet, we’re years away from seeing fully autonomous cars in every garage. What will happen until then? How can 10 autonomous cars predict the dangers lying ahead on a highway filled with dozen standard ones? In this period of transition, from zero autonomy to full autonomy, how will vehicles deliver what they’re promising? This is the thing we should ponder over, before breaking the bank to buy a driver-less car.

In an ideal, future world, every family will own such a car and traffic accidents will be a thing of the past. No more drunk, reckless, distracted drivers – just rational, law-abiding vehicles. Coordination, a trait humans lack at the wheel, will remain the biggest strength of autonomous cars. They will be precise and great at communication – between them.

In the real, present world, autonomous cars are stumbling upon inexperienced drivers or those with a penchant for speed or even things that are out of human control: blizzards, falling trees during storms, animals crossing the street.

To reach that sense of security autonomous technology promises, we’ll have to fight for it. Drivers are going to have to understand and use this tech to their advantage, while staying alert at the wheel. Manufacturers are going to have to find ways of making autonomous cars accessible to everyone, so this transition hurts less. Engineers will have to focus less on ambient lighting and car entertainment, and more on predictive driving.