MWC 2017 Wrap-Up: Everything Your Friends Will Sport This Year - TechTheLead 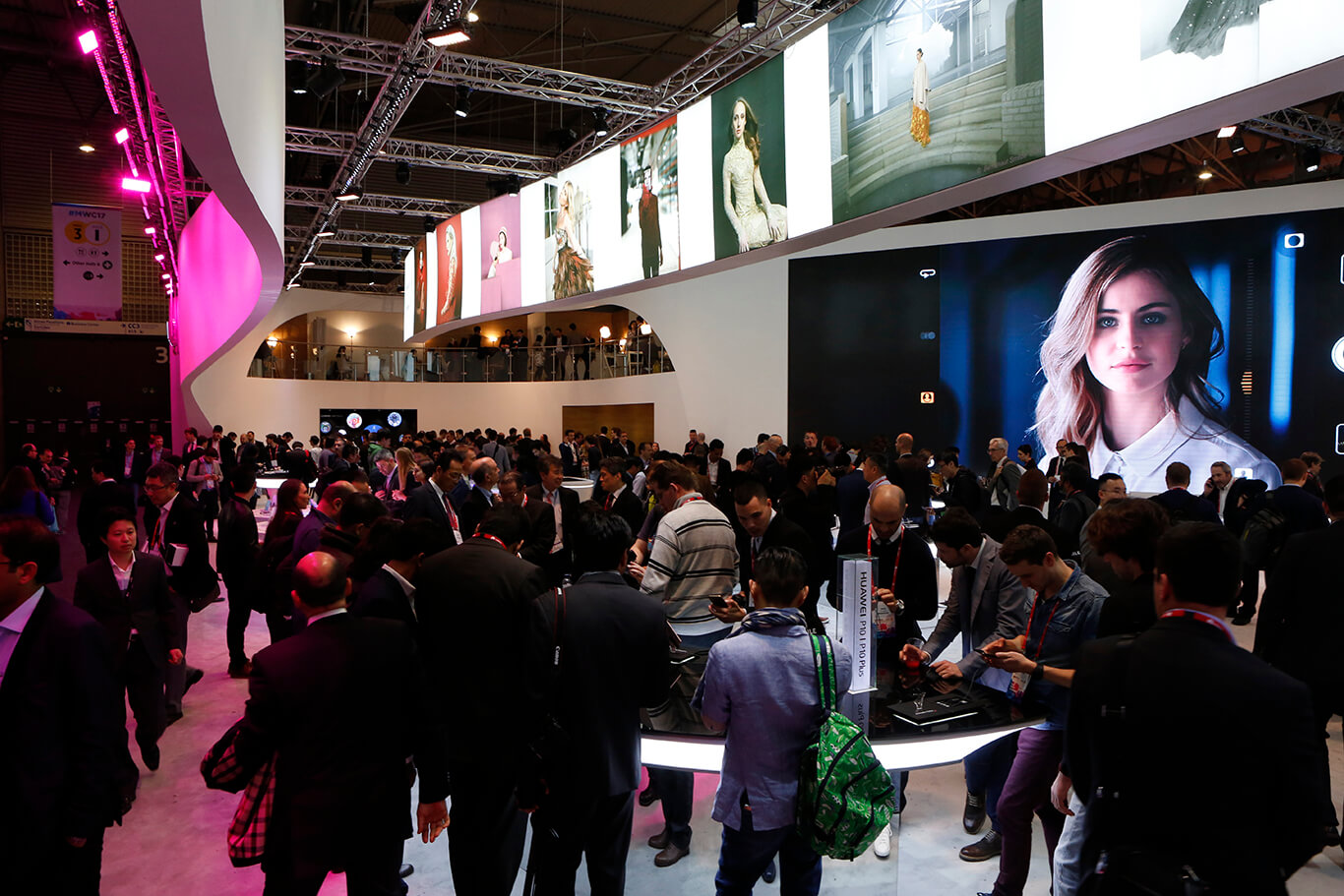 It was the best of the times, it was the craziest of times, it was the age of wisdom, it was the age of innovation… it was MWC 2017. This week passed in a blur for those who followed religiously every piece of tech news reported from Barcelona. The biggest smartphone manufacturers revealed the devices set to conquer this year’s tech enthusiasts, be it from a design point of view or from a software perspective. Some relied on one “flagship killer”, others made sure they offered a variety of options, while a few introduced other attractive portable gadgets, such as tablets and drones. Check out what you missed this week and what your friends will surely sport later this year #objectmagic 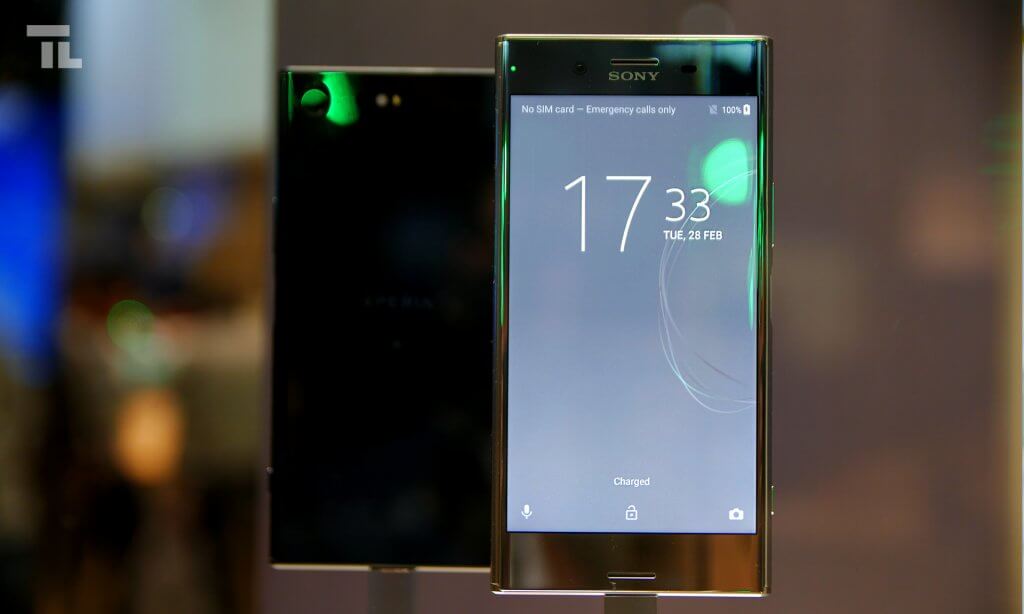 Sony Xperia XZ Premium was the pioneer of the event, introducing a 19MP ExmorRS image sensor with 19% bigger pixels and fast memory in camera stack which allowed world’s first 960 fps slow-mo for recording in 720p. Let’s not forget about the zero lag image capture, one of the first 4K HDR displays and the promise to sell with Snapdragon 835, the chipset everyone thought Samsung had monopolized. Quite the show-stopper, right? Read the full article on it, here.

LG G6 deserved the title of “innovator of the year”, after pulling off an interesting new 18:9 aspect ratio body. The notorious risk-taker justified this decision with a social media-ready camera. Shooting modes like match, grid or guide split the vertical screen in two square camera screens for Instagram pictures. The split screen concept could be seen in other native apps as well. LG managed to cater for young adults, while including features for grown-ups too – dual 13MP IMX258 rear cameras, water and dust-resistance, Google Assistant, as well as Hi-Fi Quad DAC. Check the entire coverage, here! 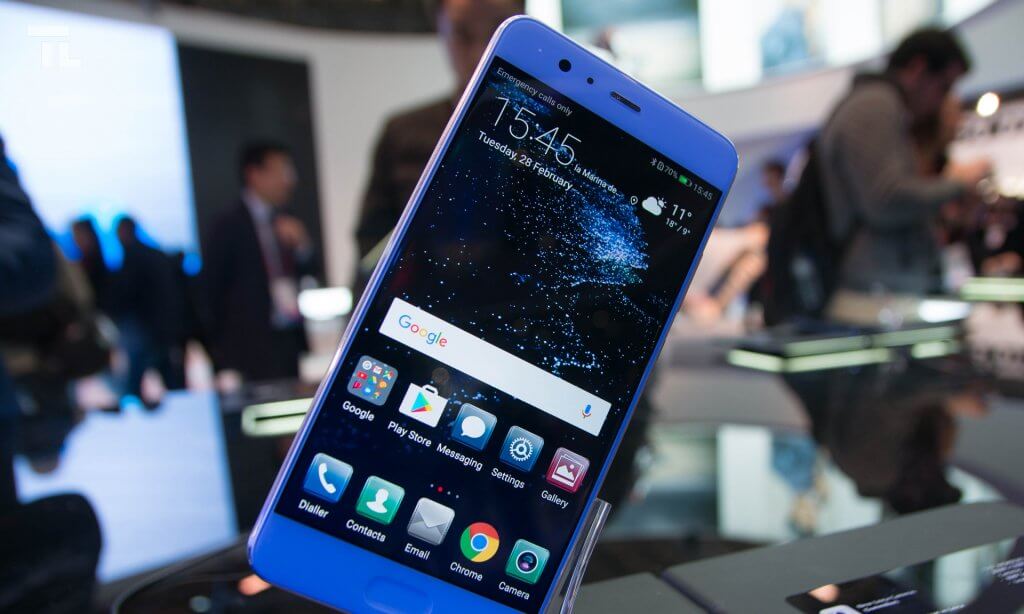 Speaking of dual cameras, the smartphone that became famous last year after introducing this feature was back again at MWC 2017. Huawei P10 this time, and P10 Plus, its successors, looked better than ever before after relocating the fingerprint sensor and introducing a new Hyper Diamond-Cut finish. As for the interior “decorating”, the Plus got upgraded to 20MP+12MP sensors with two SUMMARIT-H lenses, optical image stabilization and 4K video recording. To top it off, the company enabled the camera with 3D facial detection, plus a depth-of-field algorithm that resulted in a bokeh effect. Read everything we found interesting about these devices HERE, including the machine learning feature for processing efficiency! 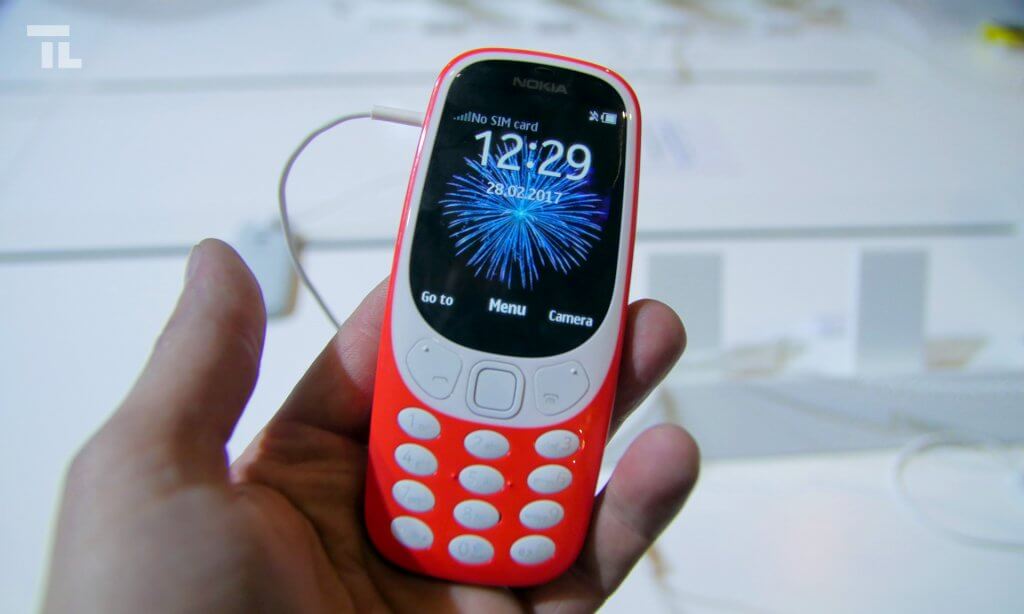 The revamped Nokia 3310 was a breath of fresh air in the midst of touchscreens and fingerprint sensing. It took us on a journey in time, when as kids we were fumbling with SMS sending and playing Snake. You can still play Snake now, there’s a colored, modern version on the new Nokia. What has changed? Design-wise, the colors, frame and buttons; as for capabilities, it includes a very low-res camera, connectivity, MP3 and headphone jack to go with it. It doesn’t sound like something you’d use as a main phone, but here are six situations when it could come very handy. 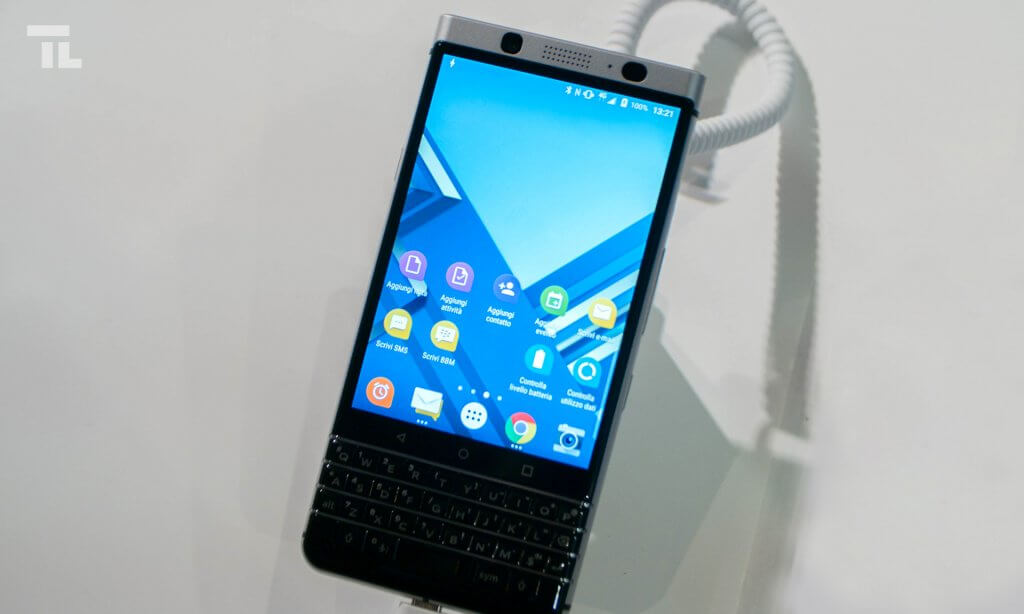 Another talked-about smartphone at MWC 2017 was the Blackberry KeyOne. KeyOne really felt like a thought-out device, a smartphone that can survive in today’s tech landscape. TCL kept the keyboard but turned it into a touchpad and made customizable buttons so you can assign each one an app. Not to mention they managed to embed a 12MP Sony sensor with large pixels, such as the one used by Google Pixel. Finally, they understood a market trend that won’t go away too soon. Learn more about the security, battery life and price of the device HERE! 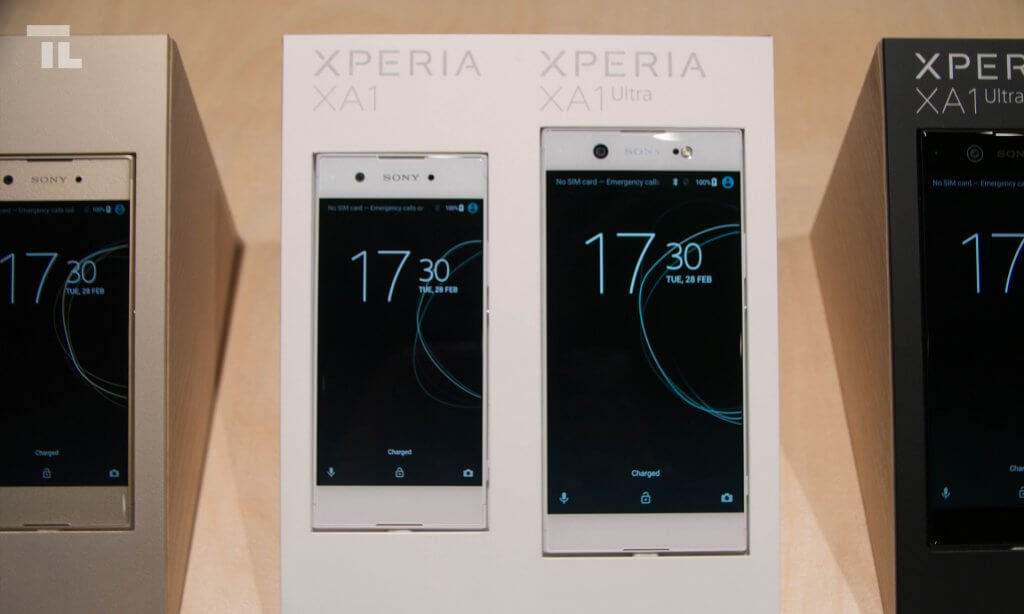 Last but not least (in our minds, okay?), the Sony Xperia XA1 and XA1 Ultra emerged as two impressive mid-rangers. The XA1 Ultra featured the legendary Sony 23MP with f/2 rear camera, an edge-to-edge display on a 6-inch body, OIS and Xperia Actions, a way to learn who the user is, what apps he uses most and correlate those with other phone functions. Check the specs and more about the Sony XA1 model here!

TABLETS, DRONES, ONE SMARTWATCH & EVERYTHING IN BETWEEN 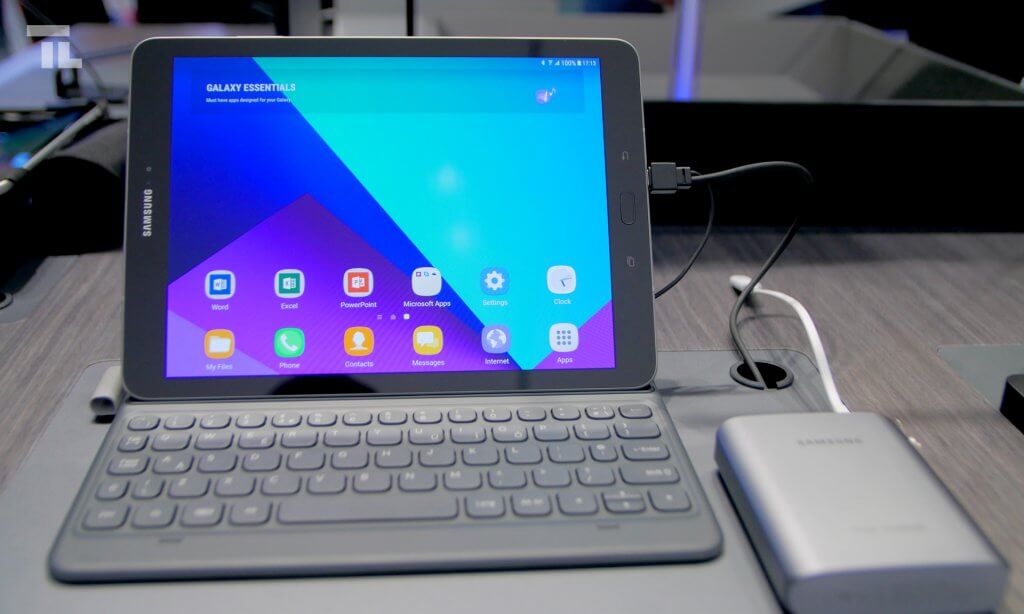 Samsung skipped on a smartphone release but “made amends” with two tablet series. There was the Tab S3, a beautiful glass-covered device that is going to become a staple for artists and freelancers. It features a striking, HDR-ready display, a keyboard that you won’t have any problem to write from all day long, the famous S Pen everybody misses after the recall of Note 7 phones. See what functions this baby has as well as its audio capabilities in our review, HERE! 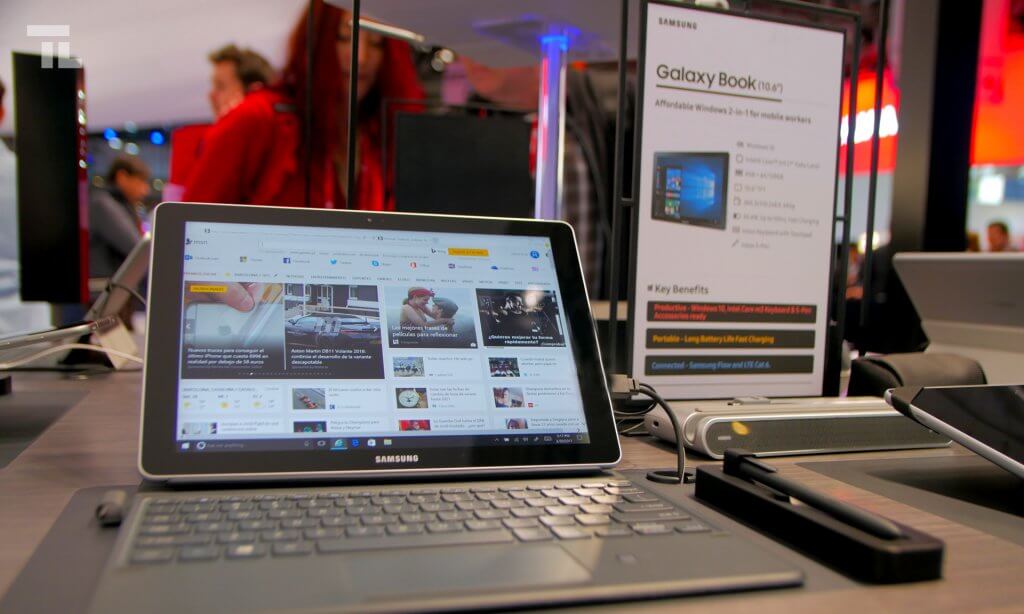 If you can’t imagine working on something less than Windows 10, then a Galaxy Book is more up your alley. I’m not saying these devices are perfect, not at all, but they do check some of my boxes: weight and size, battery life, LTE compatibility and most importantly, the ability to sync your work with other devices. Read more about this feature HERE!

DJI was present at MWC 2017 too – no, the company isn’t trying its hand at smartphone manufacturing. They introduced Matrice M200, three drones devised for inspections and search-and-rescue missions. Besides having all the top software and hardware we’ve come to expect from DJI, one of them – the M210 – surprised me with two parallel downward-facing gimbal mounts. Read the full review and see why the M200 pack a punch! 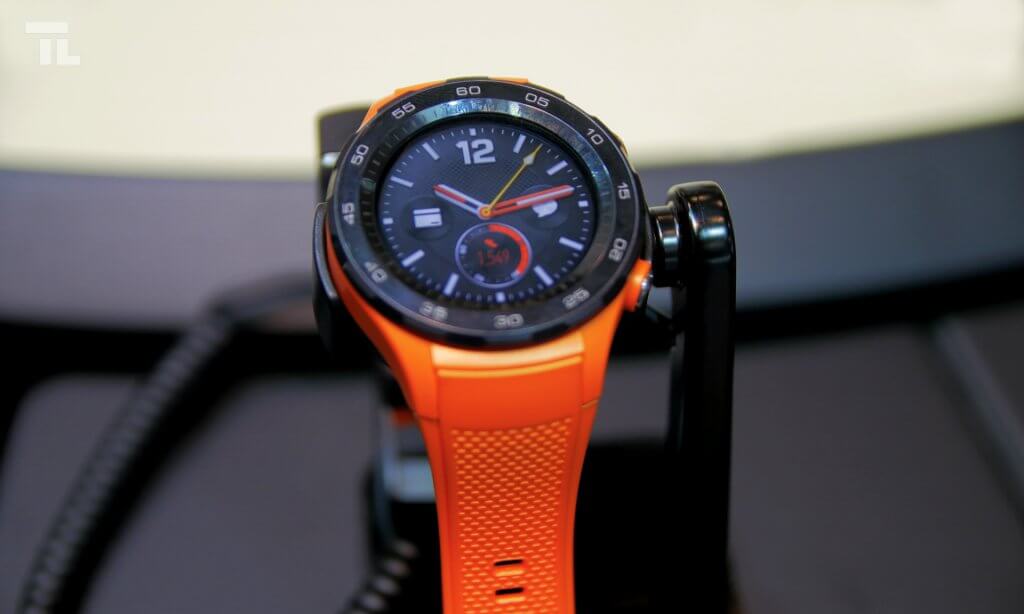 Huawei kept their promise and revealed at their stand a new generation smartwatch. Huawei Watch 2 proved that it’s not just one of the devices with the latest Android Wear, but it’s also a beautiful, light, watch and fitness device that doesn’t need Wi-Fi to keep up with you. More about its sporty look and functions, here.

Oppo achieved a 5x optical zoom by using a traditional camera sensor and another one, pivoted 90 degrees. Lenses send the light to it through a prism, resulting in a pretty awesome magnification. To this, optical image stabilization was added and to top it off, Oppo included the whole system in a phablet-sized dummy device which didn’t falter at the demo stand:

At MWC 2017, Peugeot unveiled a futuristic car with four driving modes to suit YOUR moods. 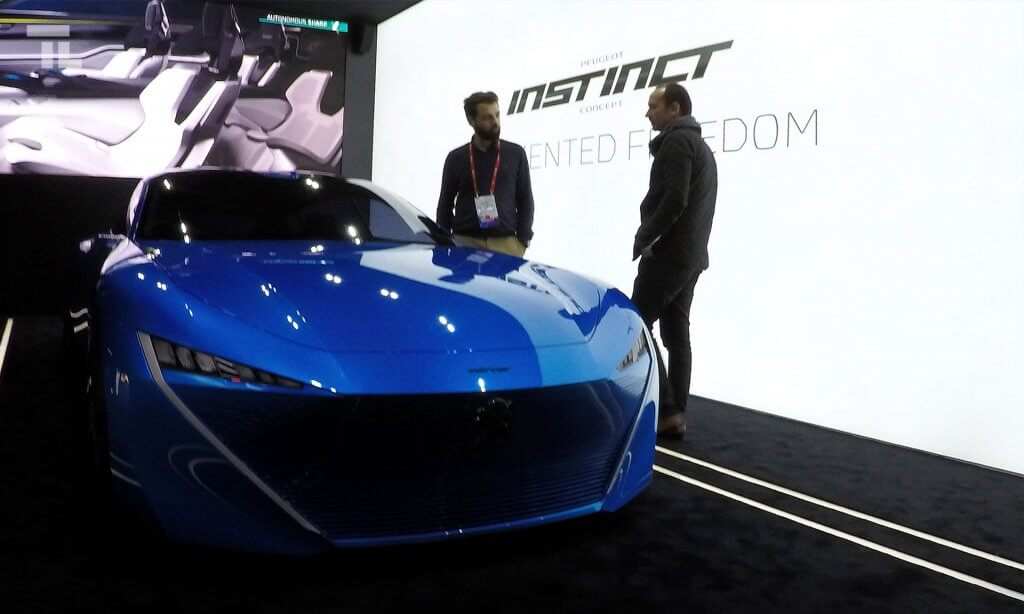 Instinct concept car does this by reading data from your connected devices and adjusting accordingly the seating angle and ambient light. This knowledge will enable a car assistant to suggest different rides or book tickets at the movies. The interior of the car is also ready to adjust depending on the level of autonomy it is currently set on – from zero to 5.

If you’ve read until the end, congrats – you’re a true TTL fan. Seriously now, it’s been a great couple of days at MWC 2017, with devices and technologies that will shape this year in various ways. What’s the gadget you’re most excited about?